In this special episode of the podcast, Rosie talks to our new Strategy and Corporate Partnerships Officer; Benn Wiebe! 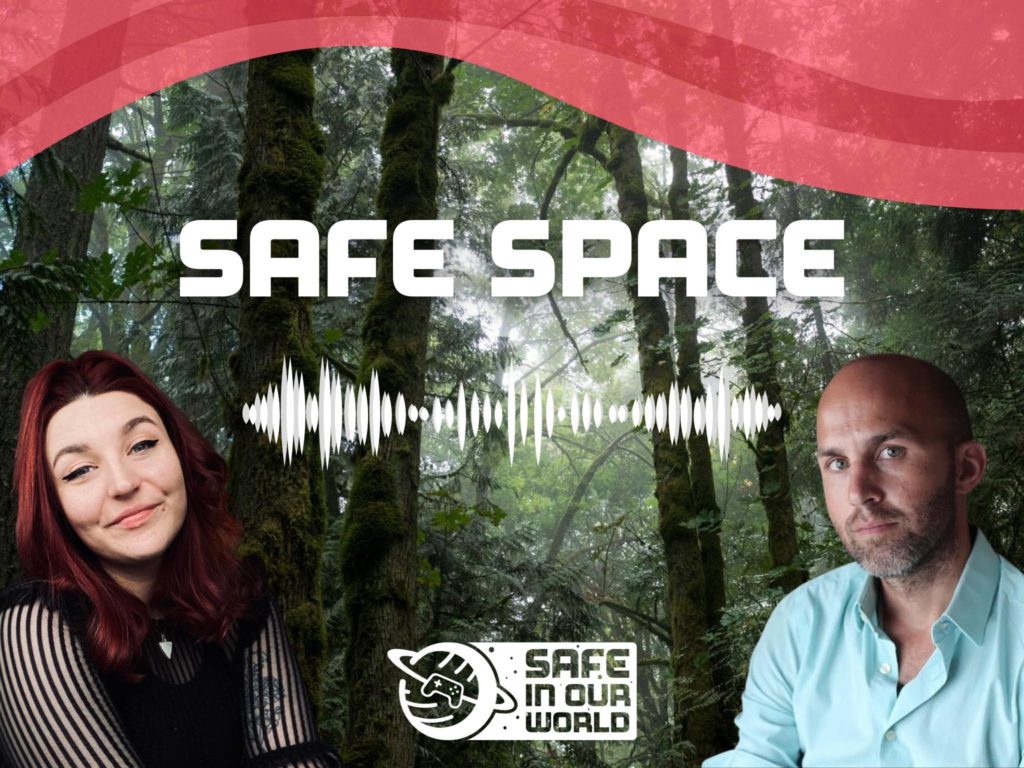 Benn has an incredibly varied and interesting career, from working on the Twilight film (!) to the United Nations. He talks about his passions in moving into the video games space, and actively pushing for positive change for topics such as environmental action and improved mental health support. These creative industries have the power to drive forwards positive change and make a real difference using a loved medium such as film or games.

Listen to the episode here.

Benn Wiebe has been a social impact strategist and producer who has lived across the United States, Denmark, and the UK. As the executive producer of HF Productions Benn has overseen a global series of film festivals that champion vast perspectives and international narratives, and has advised or consulted for organizations across film and games including Netflix, The United Nations, Sony Pictures, Sybo Games, Count Us In, Vice Media, Yea! Impact, Global Environment Media, Climate Crisis Hub, and SIE Society. He is a member of the Television Academy of Arts & Sciences, Producers Guild of America, Playing for the Planet Alliance, and the IGDA Climate SIG.

In this special episode of the Safe Space Podcast for Mental Health Awareness Month, Rosie talks to Alex King, Community Manager from Ripstone. Alex and Rosie discuss the power of games communities, and in particular how Alex found his friendship...

In this short series of stories as part of Mental Health Awareness Month, Rosie talks to Liam Wilson from Sock Monkey Studios about his journey in mental health, and how supportive workplaces are foundational to supporting our teams and employees....

In the season 1 finale of the Safe Space Podcast, Rosie talks to Grant Hill, esports caster for Race to World First for Method and occasional streamer. He’s previously delved into esports journalism, as well as casting for Starcraft II. In this episode, we...