Safe In Our World will be hosting a mental health in gayming panel within Gayming Magazine’s DIGIPRIDE event on Tuesday July 26 (8PM BST / 3PM ET).

Hosted by our wonderful Ambassador Mxiety, the Safe In Our World community will be coming together to discuss their experiences as LGBTQ gamers & give mental health care tips.

Marie will be joined by:
The Demented Raven: Safe In Our World Ambassador

We also asked our community for their own contributions around being an LGBTQIA+ gamer:

“As a pansexual gamer, identifying as a cis woman, in particular, I have had a good experience within the gaming scene. But the sad reality is that people still suppress the fact that there is a diversity in gender identities.

So as a pansexual woman, I’ve always just been considered a bisexual woman. People just couldn’t understand that there could be more than just men and women and were completely ignoring how I could feel.

I’ve never faced any issues in the gaming scene so far, but that doesn’t mean it isn’t happening. I can report that we still have many transgender or queer people that fight for acceptance of their peace even within the gaming community. In order to help them, we have to get off our asses and do something! We are unfortunately at a point where much still needs to be done for acceptance, and the prevailing sexism is still quite high.

I will always stand up for my community because that is the only way we can show those who are hiding that we will fight for them and give them mental support.” 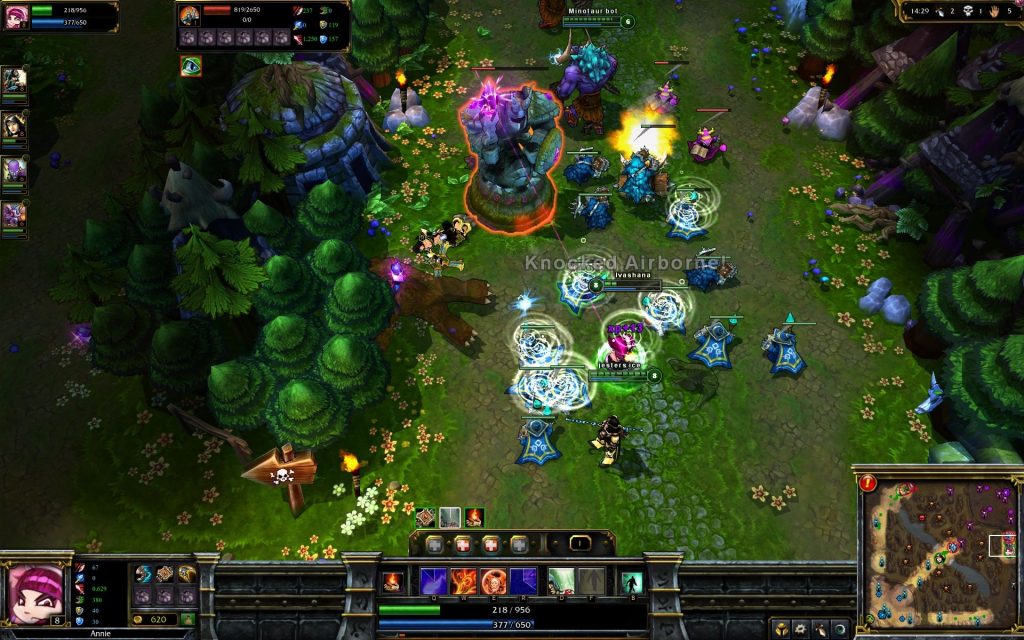 “Having largely grown up surrounded by people with very heteronormative attitudes and ways of thinking, the online gaming communities I engaged in as a teenager actually played a crucial part in me being able to come to terms with my own sexuality and identity.

Furthermore, these communities not only enabled me to learn about identities and terminology I had no prior idea of but also provided me with a safe space to talk about these things.

These sorts of communities have been absolutely crucial for my mental health in terms of the clarity and encouragement they’ve provided.”