No Console? No Problem.

Next-gen consoles have arrived, and whilst it’s exciting to see the dawn of a new era of gaming, it can be easy to feel left out if you’ve been unable to get your hands on a new console.

We’ve created a list of free games (with no in-app purchases, or adverts), for mobile gaming. From Stranger Things, to rhythm games, we’ve got you covered.

An ultra-smooth puzzle game that puts your mind to the test! The goal is to get your ball into the larger circle within a certain amount of bounces. 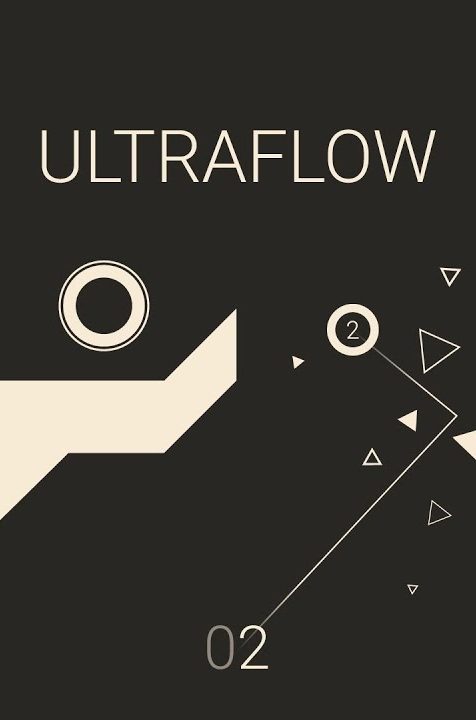 A musical rhythm game, similar to Let’s Dance and Guitar Hero. Players will be put to the test on their speed and accuracy skills whilst jamming out. 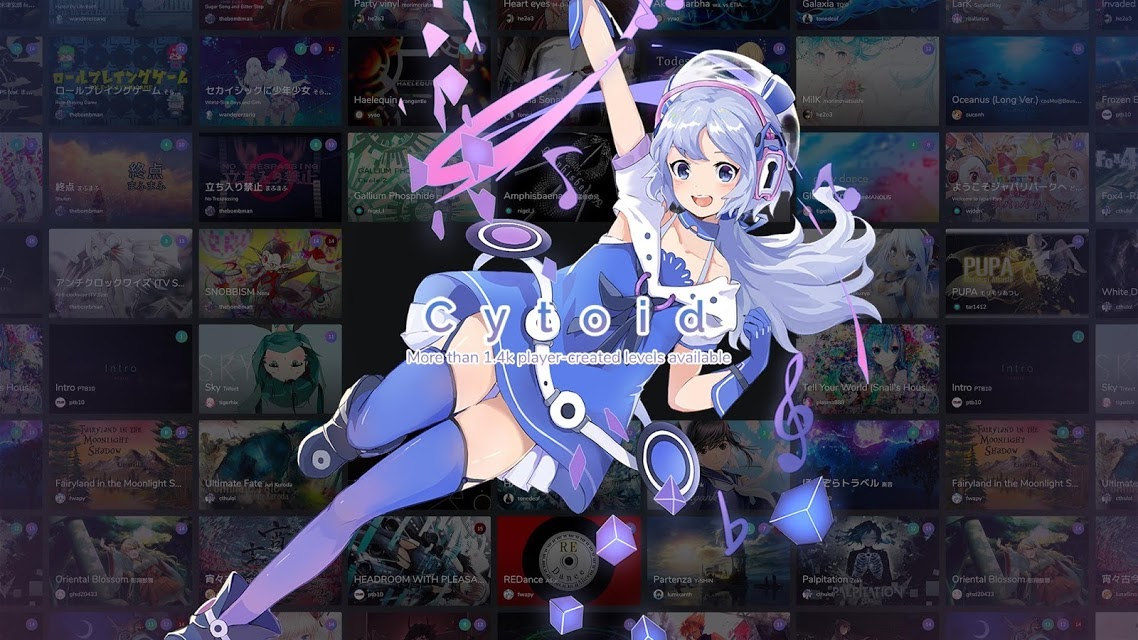 If you like 16-bit graphics and old school side-scrolling platformers, then this one is right up your street. Help Alyse discover who has been sabotaging video games to make them impossible to play. 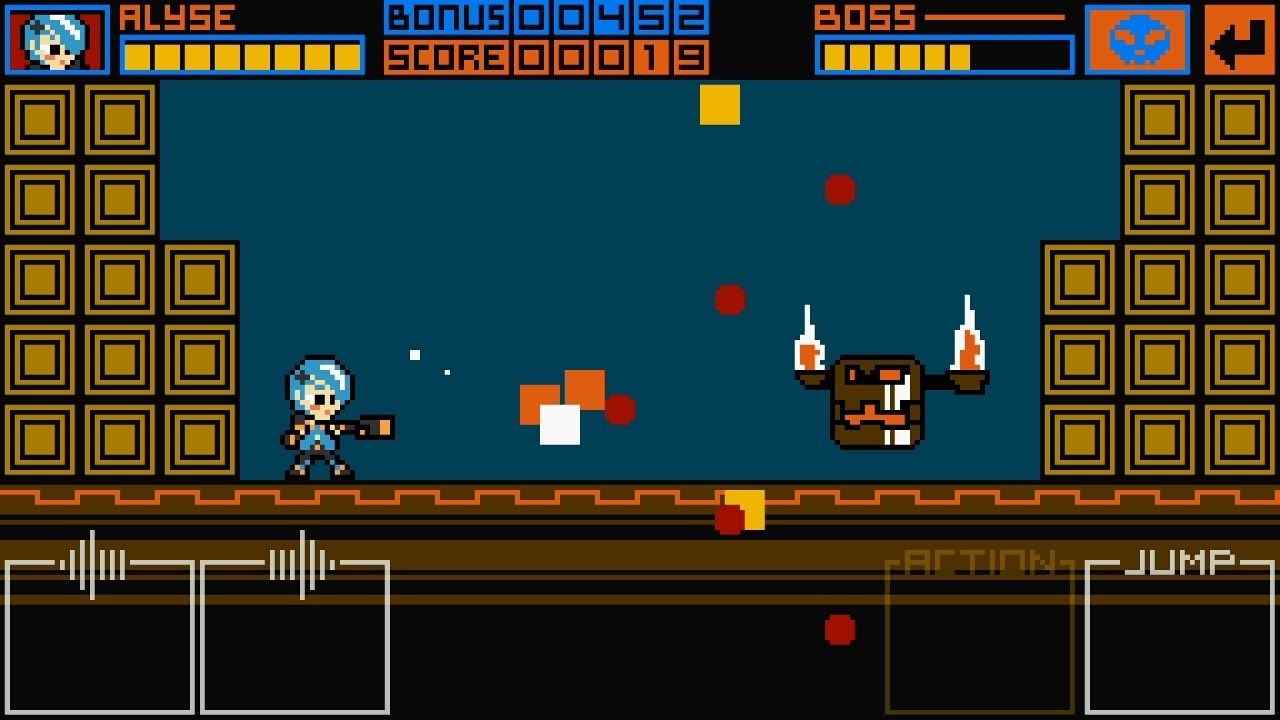 A fictional adventure game set between season 1 and 2 of the hit Netflix series Stranger Things. 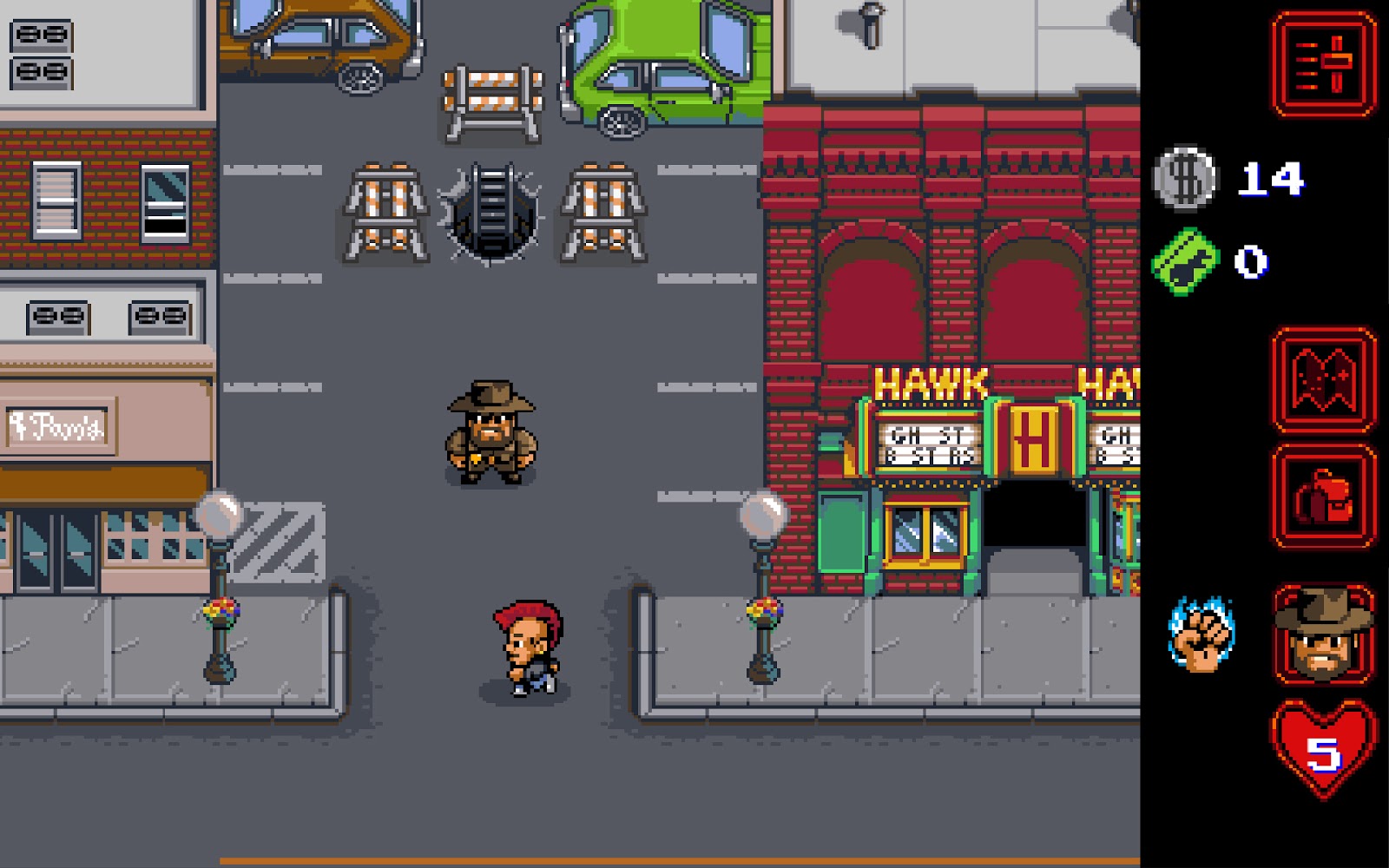 Race to the finish line in different missions assigned by the computer called Mother. You’ll set off in your very own ship to take on the tasks given. 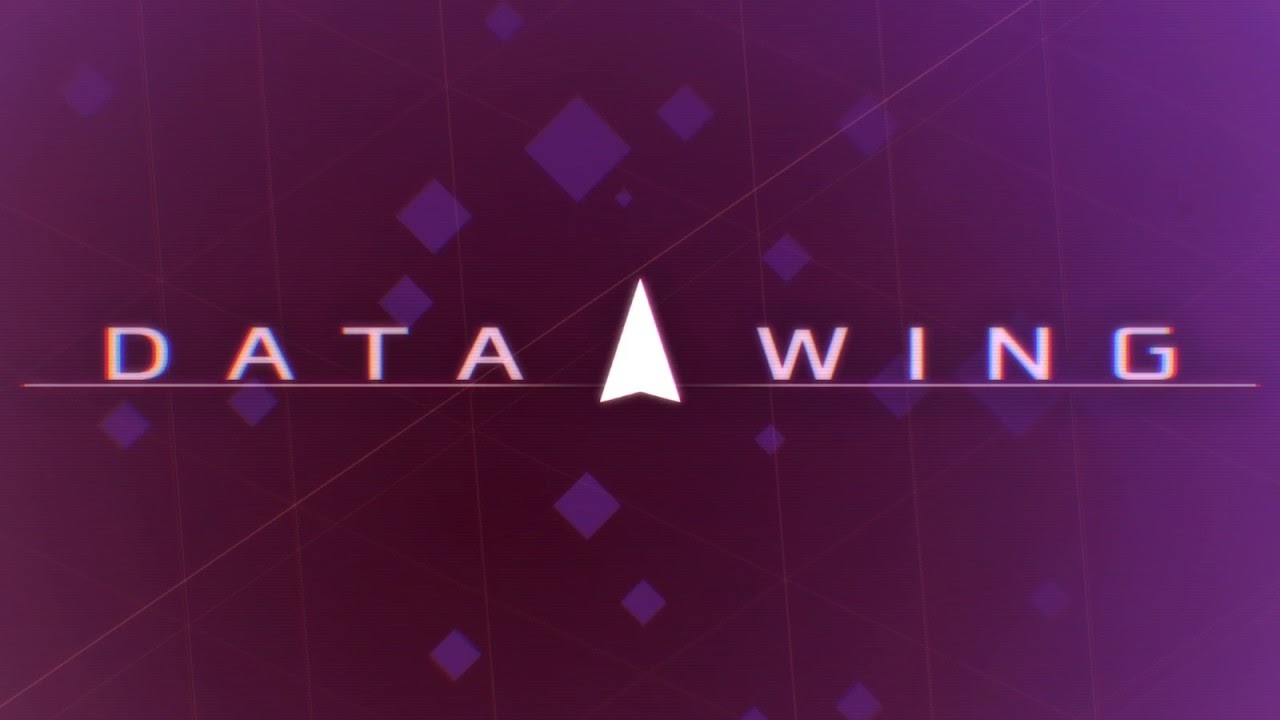 In Wicked Lair you become the villain who is in charge of building dungeons with monsters and minions to destroy heroes that try to conquer it. 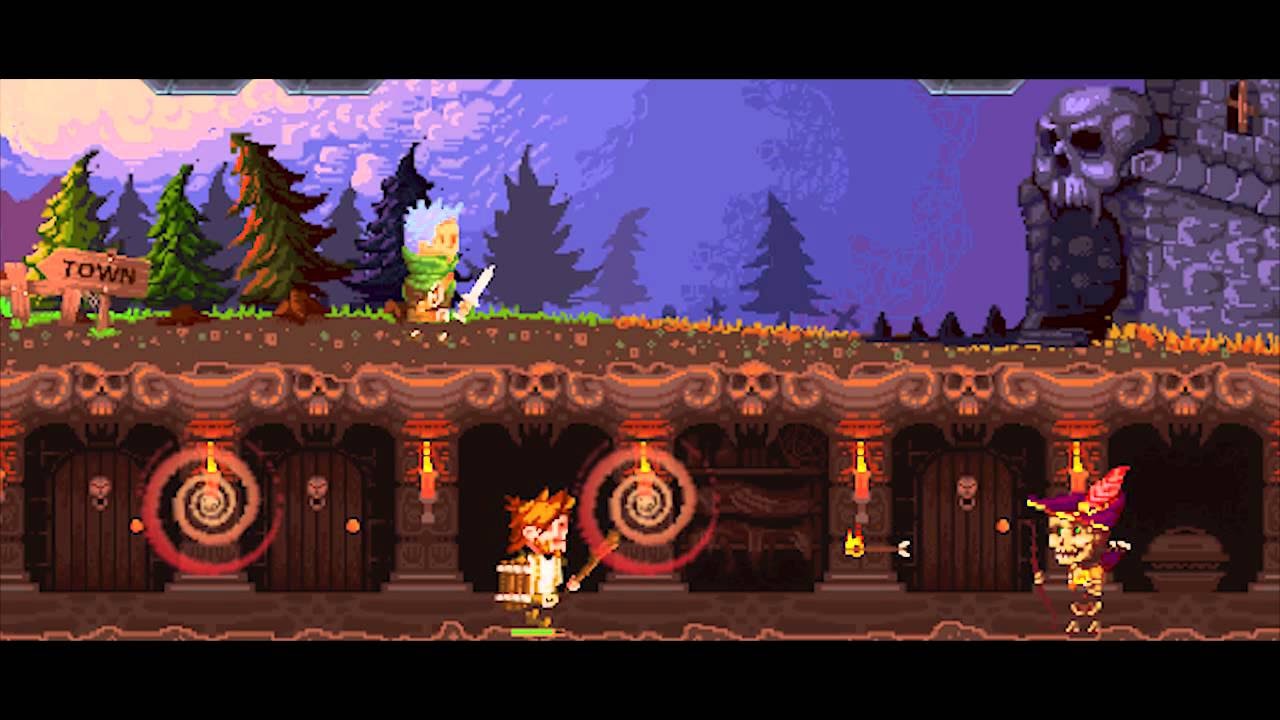 This educational game for kids and adults will teach you about all about energy, using engaging and interactive puzzles. 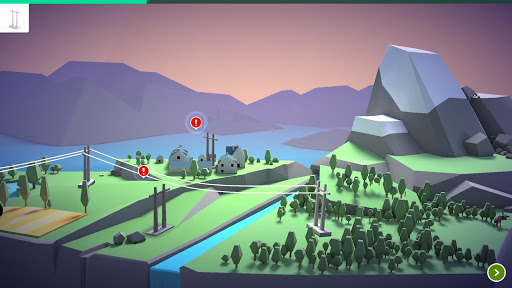 Become a cult member and try to summon the Ancient One in this resource management adventure game. 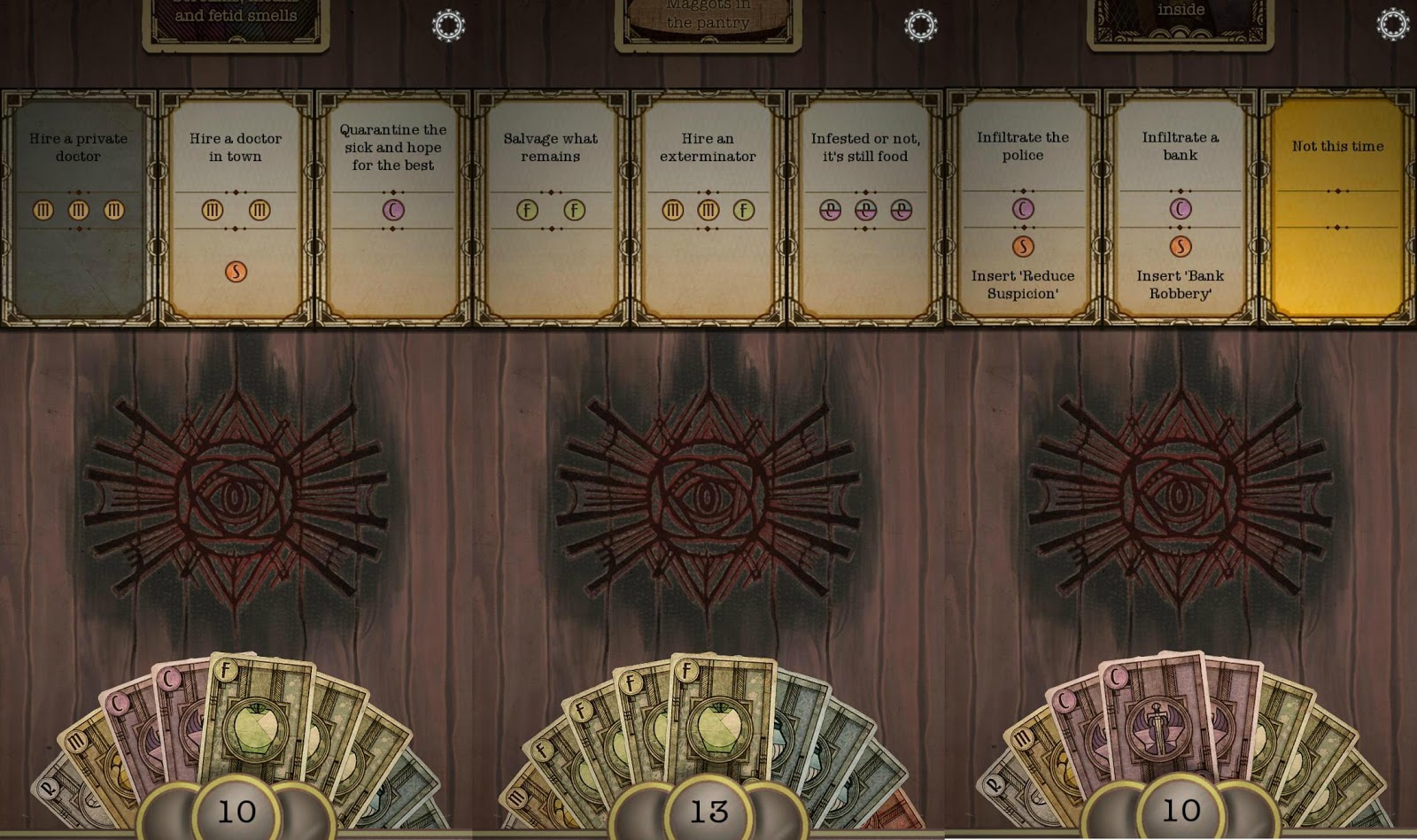 A game similar to Geometry Wars, PewPew puts you in the front seat and lets you experience a multidirectional shoot-em-up. 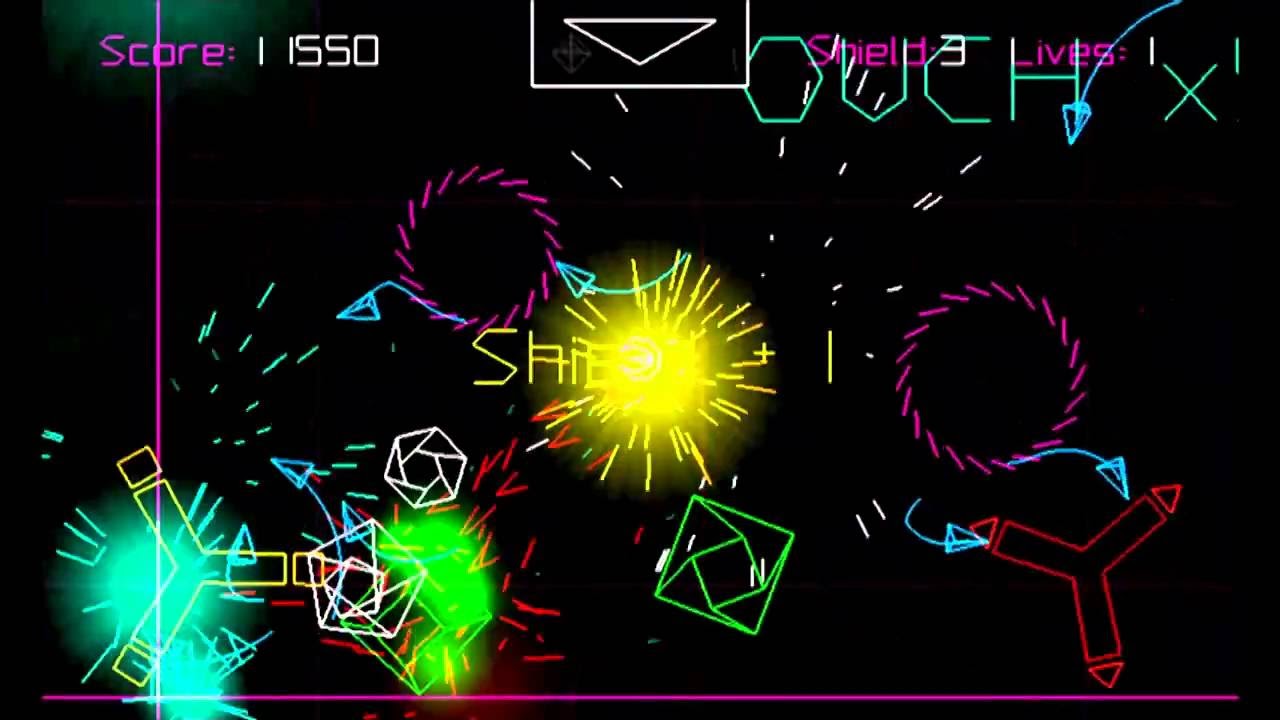 In this casual atmospheric puzzle game, players must help their little robot reach the end of each puzzle, and collect level cards along the way. 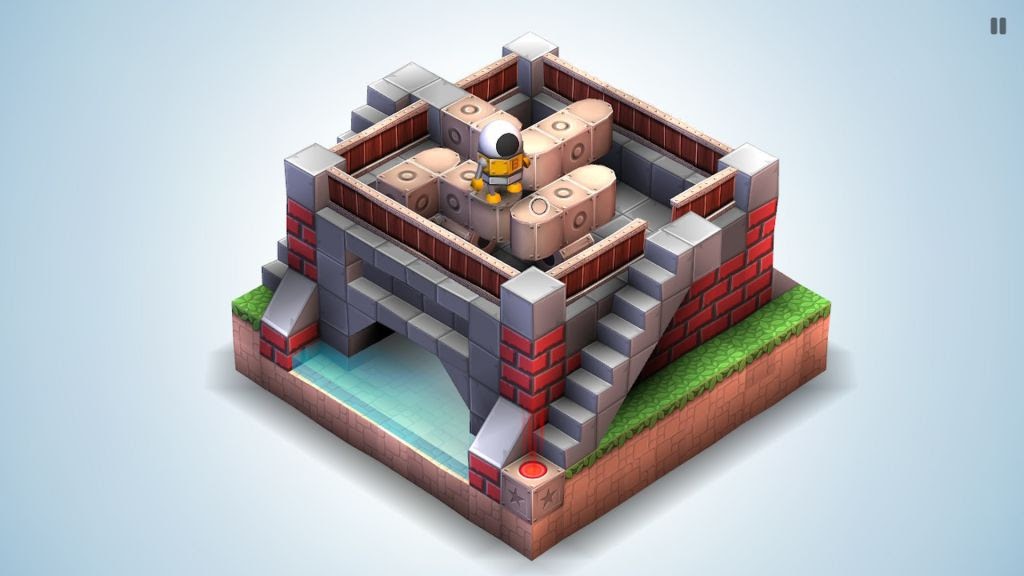 Players will have to bounce to get all the orbs in each of the levels provided, with levels becoming increasingly more challenging as you progress. 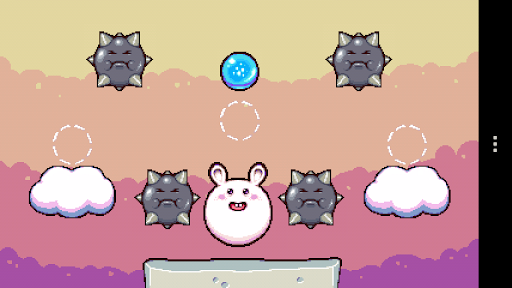