A Psychic Odyssey Through the Minds of Misfits, Monsters, and Madmen.

Back home, your powers make you a loner, an outcast, a circus freak. But in this dojo, in this psychic dojo, they make you a hero.

But this is no average psychic summer camp. A mysterious villain has kidnapped Raz’s fellow campers and stolen their brains. Now he must use his psychic powers of Telekinesis, Levitation, and most of all his ability to project himself into the minds of others–to find the loose noodles and keep them from falling into the wrong hands. 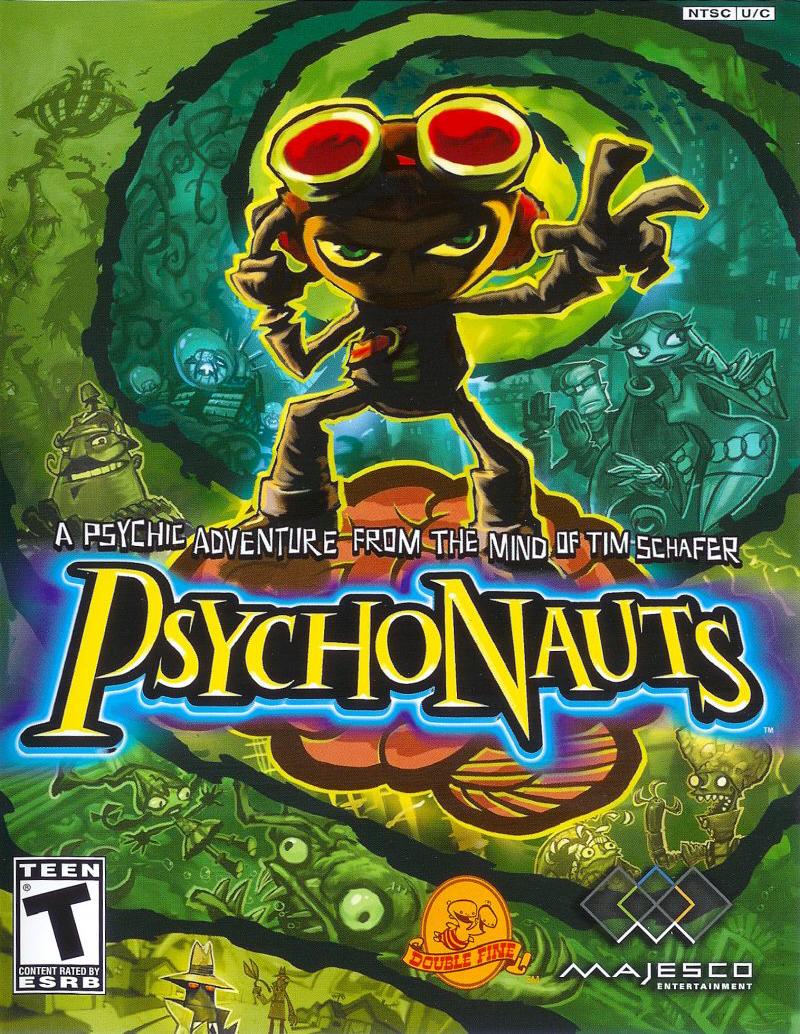