It’s no big secret that video games can be great for offering a virtual retreat within which to interact and connect with others, and you’ll often find some familiar titles listed. However, there are also plenty of hugely rewarding experiences to be found outside the mainstream.

When it comes to those more popular examples, Animal Crossing: New Horizons may be 2020’s prime candidate, combining online friendship and cooperation in both single- and multiplayer modes. We could also point to the ever-popular open world creativity in Minecraft, setting up online fireteams in Call of Duty or to tackle Destiny 2’s latest raid, finding a like-minded community in the likes of FIFA or just having fun in cult hits such as Fall Guys or Among Us (and their respective Twitch feeds!). 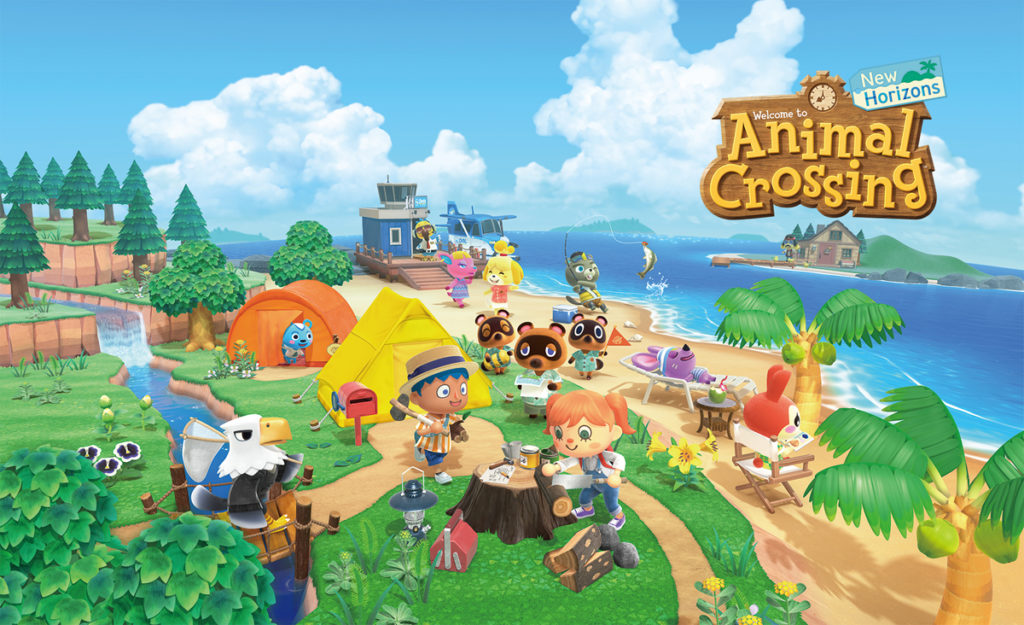 However, in a year that has seen a lot more people finding themselves socially distanced from the outside world, many have sought solace with a few rather more unusual pet gaming projects – not only for simple entertainment or to answer that ‘what do I do now?’ question that often rears its head when you’re on your own and with lots of spare time, but also for an almost motivational sense of structure and purpose; albeit a largely flexible and personal one.

For example, while there are plenty of iOS and Android titles for your phone and tablet of choice there’s a lot to be said for those in the mould of The Simpsons: Tapped Out or SimCity BuildIt – games that involve setting objectives into motion that can take hours to complete, with other variants including the likes Township and Last Shelter: Survival. Once you’ve cleared the basics in these games you can find a nice routine in dipping in first thing in the morning and then later in the evening to gather up the rewards and set the next sequence of missions into motion – where both personal and community-driven goals help to combine for a series of ongoing small successes from one day to the next. 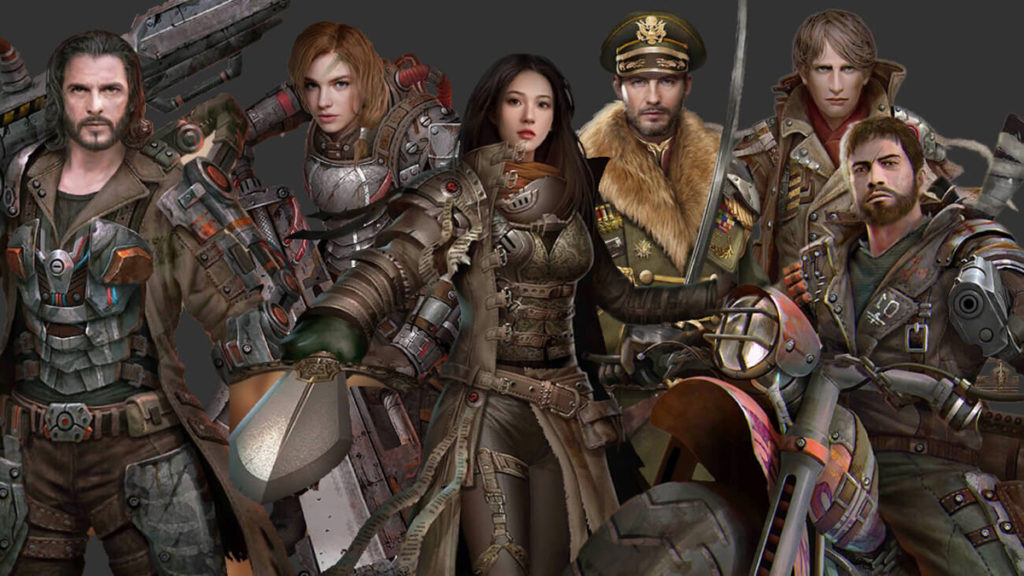 When it comes to finding a happy place for slightly longer experiences, that obviously falls down to personal preference and how much time you have on your hands. For example, sports fans could look to the likes of F1 2020, which can not only fill the hours if you commit to a full racing weekend set-up or shaving tenths off your lap times, but can also provide a great multiplayer community if you find a lobby of fierce-but-fair rivals to test yourself against.

Following the references to SimCity and finding comfort in those small victories from self-governed gaming, another such title that springs to mind is Cities Skylines. For those unfamiliar with the game, it’s a city-building title in a similar vein to SimCity and its ilk, which may be a few years old now but can still be an absorbing way to while away more an afternoon or ten. 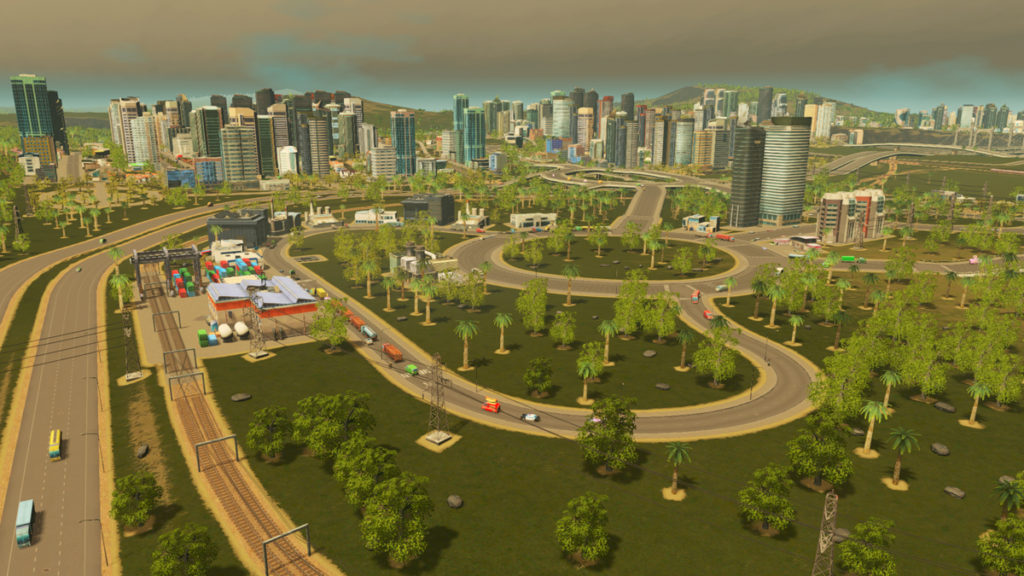 Perhaps the main difference is that once you’ve got to grips with the basics (not putting water pumps downstream from sewage works etc) it essentially boils down to a traffic management game as you try to find the most efficient way to combine your residential, industrial and commercial demands. It’s not too complicated once you’ve clocked the fundamentals, nor is it overly punishing if you make any mistakes (there are few pitfalls that can’t be fixed!), and so you’re mostly free to play around with building some fun and potentially creative cityscape solutions.

It is a single-player game but, as is so often the case, the internet can be an invaluable community-driven resource to find working answers to your ongoing problems (be warned: you might find yourself watching way too many YouTube videos on road interchanges!) – but finding your own solutions, sometimes more through luck than judgement, can be a hugely rewarding way to keep your mind active and your brain in gear.

It might be a hard sell to an unknowing audience, but there’s a heart-warming joy to be found in hooking up both a passenger train and cargo transport network through a series of raised roundabouts that somehow flow seamlessly around the city (your own ‘Isolation Station’ as Bob Mortimer’s Train Guy might call it). Or maybe you just throw down a crazy one-way street that runs over two bridges and underneath a highway as a last-gasp ‘why not?’ solution to a gridlock that’s stagnating your city’s development – and it changes everything. Who knew traffic management could feel so good?!! 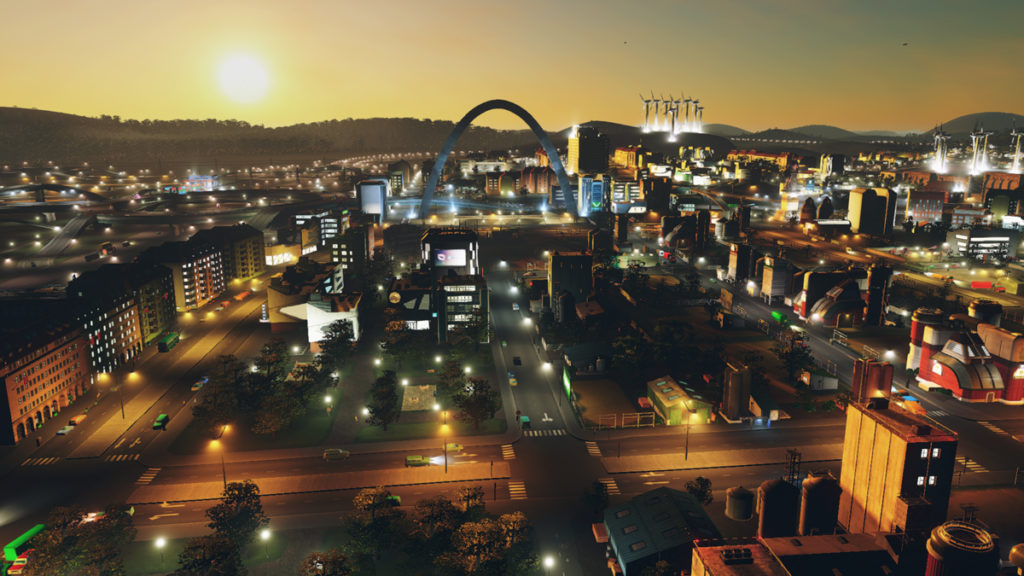 In the absence of a more conventional sense of structure or routine which may otherwise come from a direct connection to the outside world, finding one or two games that scratch your own individual itches in these difficult times can add a small sense of purpose or control over your day-to-day life – even if trying to justify to someone else that you’ve had a busy and productive day might be a stretch! Regardless, simply finding that happy gaming place and letting it play out on your own terms can be as satisfying as it can be rewarding for your self-esteem.

Who knows? Maybe each morning you’ll crack your head off the pillow to dig out your phone and harvest a few crops, kill some zombies and then set a few things in motion to catch-up on later in the day (adding a few ‘to do’ items to your diary based on when their respective timers end). And then the answer to that ‘what do I do now?’ question could well be: ‘oh yeah, I was going to build a bridge across to that island, which I can then turn it into a tourist resort and hook up a passenger station to the train line like this and then run a connecting road to the distant highway like that…’.

Of course, the seemingly mundane world of traffic management in Cities Skylines isn’t going to float everyone’s boat. Perhaps you’re more of a survival fan looking to face off against dinosaurs in Ark: Survival Evolved, or happier simply playing Scrabble with a few strangers on your laptop, or maybe shooting them in Fortnite… The point is that there’s a place in the gaming world for everyone to find a second home (and a third, fourth…) to escape into and unwind in on their own terms. 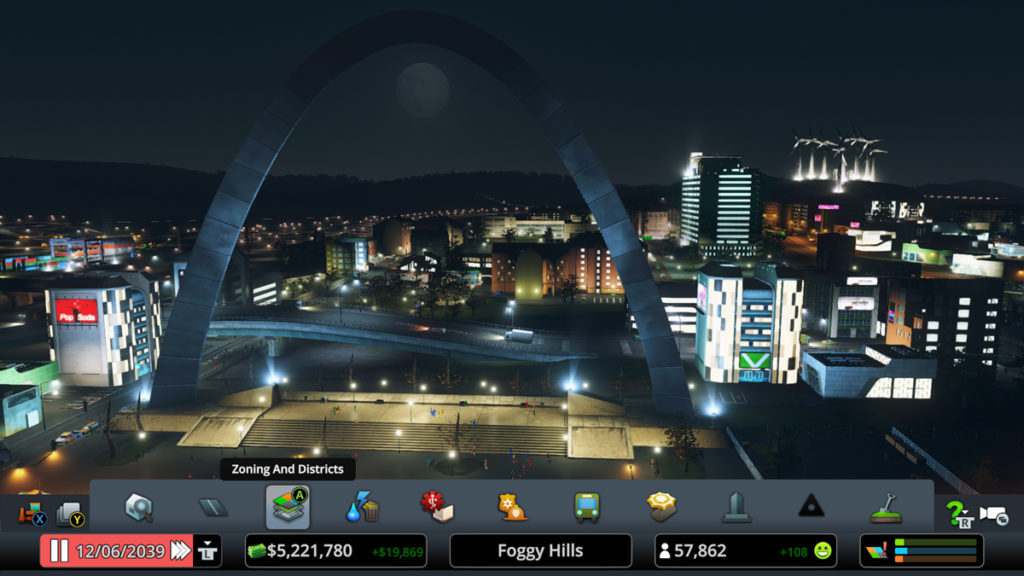 It needn’t be in the same ‘cool’ or popular titles that you’ll see splashed all over your social media feed (Cyberpunk 2077 anyone?), or even in a dedicated online or multiplayer game that provides an obvious connection to others. Sometimes it can be found in a very personal and often unique world, but one that can be grown and expressed through shared ideas and experiences – and one you’ll be rewarded by with every small victory that you’ll encounter along the way. 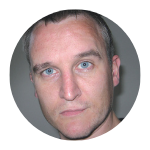 5 Games to Cheer You Up by Richard Breslin

It doesn’t matter what’s going on in the world, sometimes a dose of happiness can be hard to come by, especially for those that suffer with depression. However, as I discovered as a child and right on through to present...

Dealing with grief during the Coronavirus – by Antonela Pounder

Grief is such a strange emotion, as I’m finding out first-hand. A kind of suffering that at times, can feel incredibly overwhelming and confusing. One minute you’re coping, the next you find yourself barely able to type up an email...