Persona 5 teaches us about the power of the mind. It does this by providing a visual representation of just how tough it can be to find and ‘remove’ the source of a person’s mental state.

Persona 5 is a social-simulation JRPG that puts you in the shoes of a high school student who is on a quest to right the wrongs embedded in society.

You form bonds with other teenagers who, like you, have all been subject to some form of childhood trauma at the hands of corrupt and powerful adults. The strength of their resolve to stay true to who they are, and stand up for what’s right, gives them the power of a persona –  a powerful psychological form of themselves.

As persona users, you and your friends gain the ability to enter the psychological world known as the Metaverse. As a result, you can break into the cognitions of those distorted enough to have a world of their own – a ‘Palace’ – which contains the source of a person’s corrupted desires. This source is referred to as the ‘treasure’, an item that signifies the moment a person’s mind became ‘warped’.

Together, you become known as the Phantom Thieves. Your goal? To steal these treasures, one exploitative adult at a time, and change their hearts.

As the protagonist, and leader of the Phantom Thieves, you will balance a double life between your studies and saving the world – one psychological battle at a time…

Due to mature themes, Persona 5 is not appropriate for players under the age of 16.

Persona 5 features a character called Futaba Sakura, a young girl with severe depression and social anxiety. Through Futaba, Persona 5 illustrates the complexities of breaking free from a mental state caused by extreme trauma. As you interact with her, you get to see how she develops and heals over time – including gamification techniques. 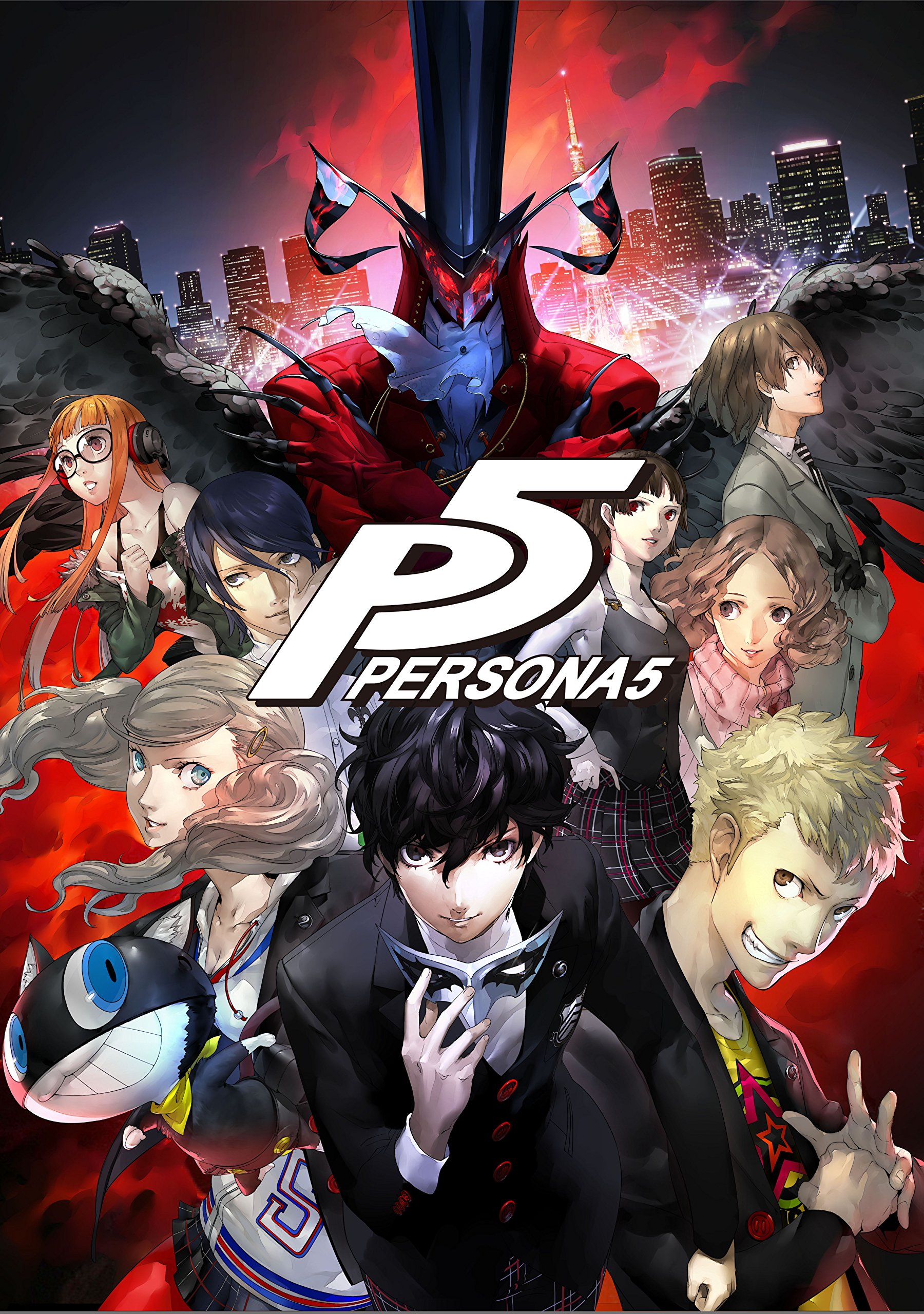