Please, Not The Fade Again by Chazz Mair

Representation in media is better than it’s been in the past – I don’t think that’s a strange statement to make.

People of different skin colors, sexual and gender orientation see more exposure now than this time ten years ago. Things are better but not quite there yet. Seeing nonwhite people in leading roles is still a rarity – with the most recent one coming to mind being Spider-Man: Miles Morales. For a while now, games with expansive character creation tools do their part to bridge that gap, but if I have to pick between having a shaved head or looking like I googled “Black Goku” instead of doing my homework in 2003. 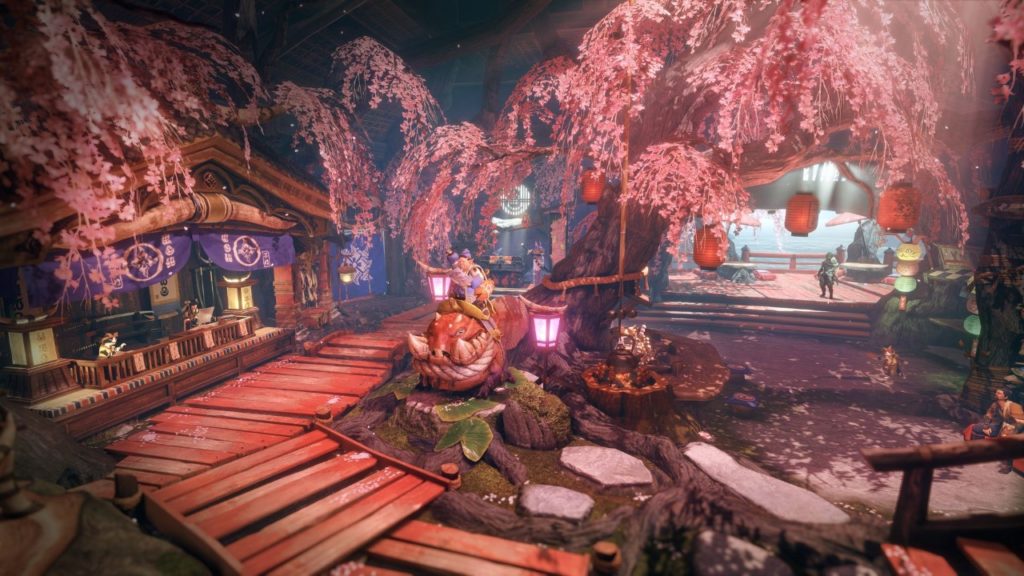 Monster Hunter: Rise is excellent; I’ve put in around 40 hours of playtime in the first week after its release. I love hitting large dragons with a big stick alongside my cool ninja dog. The start of my journey was immediately soured by how few hair options were available. The only black hairstyle available at launch was a shaved head – which is how the previous game, Monster Hunter World, launched but after adding so many in Iceborne, I had hoped that the sequel would keep them.

Hair is part of culture in the same way that food is. If it wasn’t, I would just sit here and let it grow however it wanted. But even that would be an active decision influenced by the things that made me, me. My hair grows a certain way – it curls and coils in on itself like wool. It doesn’t straighten; it twists. I’ve twisted it into braids and locs. I’ve had fades, icepicks, and waves, and I would just appreciate it if even a fraction of those options were represented in the escapist worlds video games seek to make me a part of. 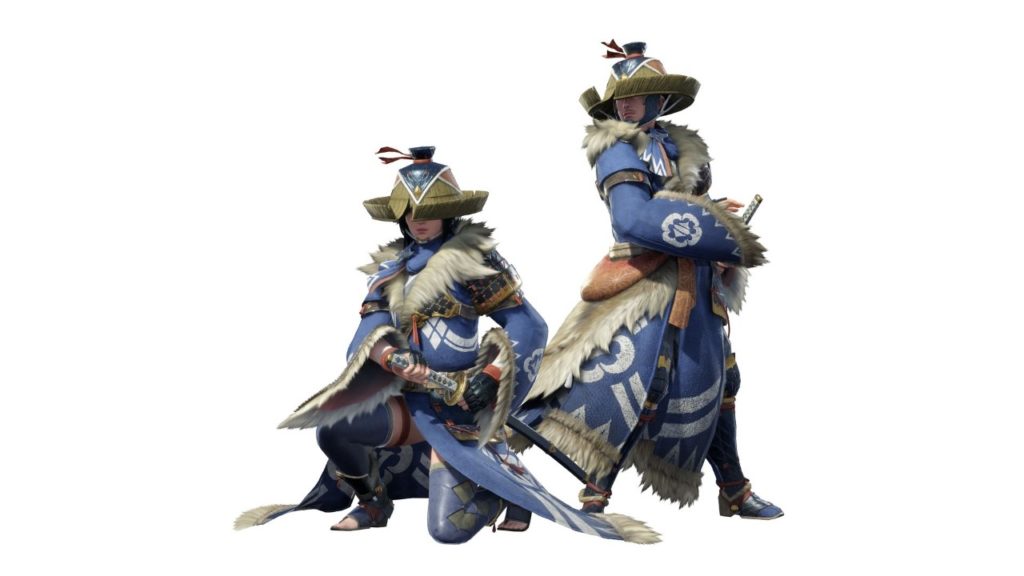 I’ve seen too many stories about black trauma – in film especially. Video games are unique through their interactivity, and while there are plenty of games that try to emulate cinema, they haven’t tried to make me go through a playable version of the underground railroad since Freedom: the Underground Railroad, so I’m appreciative of the differences. I don’t want to relive a painful history for the umpteenth time; I want to see someone who looks like me fight a cool lightning gorilla. And while those stories about pain are essential, it shouldn’t be as hard as it is to find fantasies that want me to escape that pain with them.

It’s upsetting that right now, every new release that markets itself with “immersive character customization” feels like a lottery. Many people got the opportunity to create polygonal replicas of themselves for generations of gaming; my hair is a cut feature if it even gets that far. 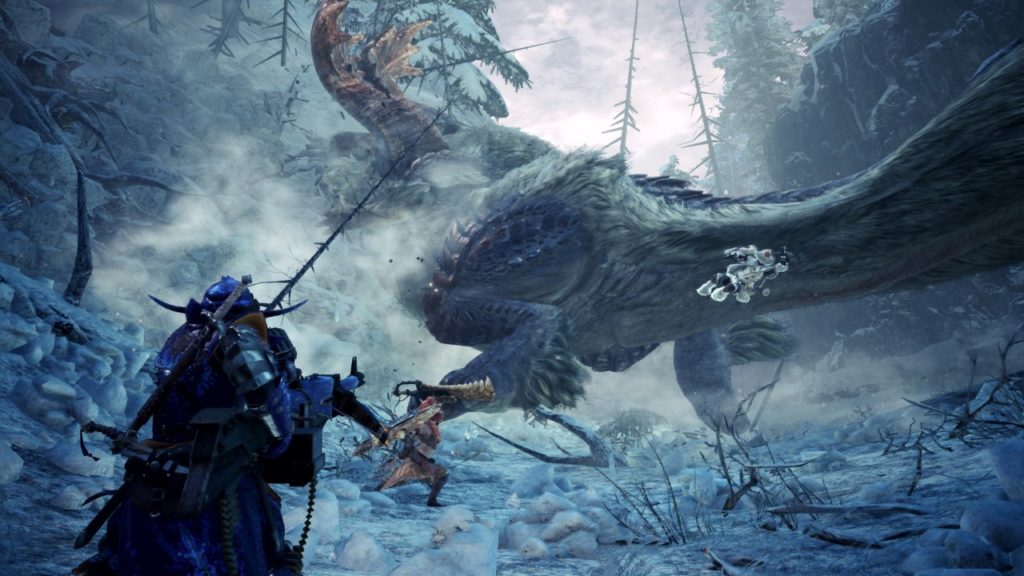 The last time I recalled being able to live that same escapist fantasy was in Insomniac’s Sunset Overdrive, nonetheless an energetic romp through a contemporary setting. The options were by no means expansive, but there were enough there to make me feel considered. I could create authentic and believable black people and experience the story with them at the heart of it.

Sunset Overdrive and its setting are a lot of fun, a zombie apocalypse called by a soda corporation. People invent weaponry out of old guitars and music records – I desperately wish it had a sequel. But when I take a step back and think about it, I can’t help but be reminded of how those modern-day cityscapes are one of the few settings where I’m allowed to be without raising those bad-faith arguments of inauthenticity or pandering. 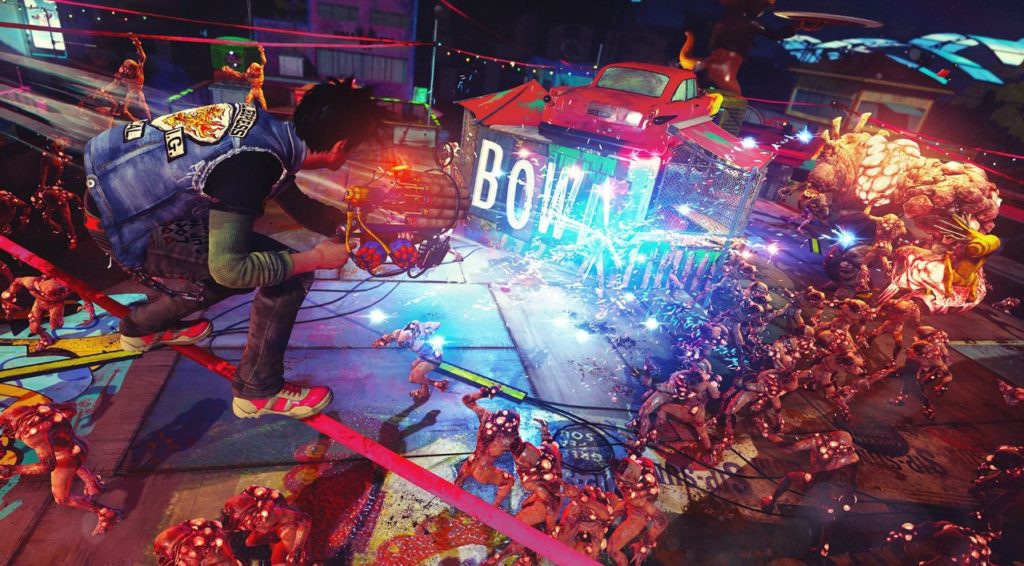 I understand that Monster Hunter: Rise is an unabashedly Japanese game – and it’s good that this game is reveling in its culture so much – those things also don’t exclude the possibility of people of other complexion living in their world. Culture isn’t inherently tied to skin color. Monster Hunter gave me the choice of creating a character, inviting me to this world but only if I wore a wig. It’s a quiet but prominent reminder that people like me and I are still outliers. 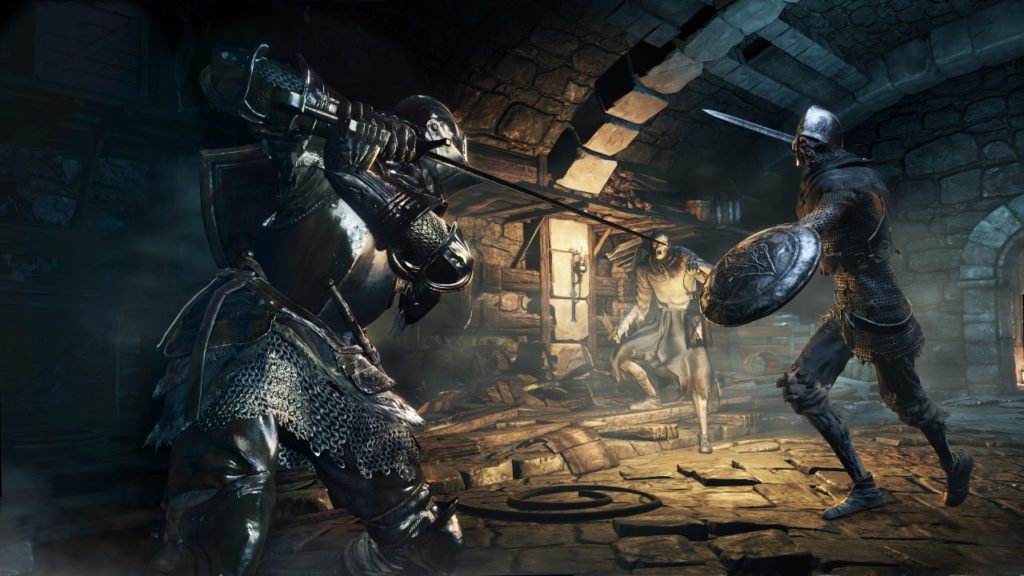 Still, I’m happy we’ve at least gotten this far. I remember the days when to have a darker complexion in Animal Crossing, you had to let your character stand in the sun until they were a crisp, golden brown.

I can’t personally create the lead of my favorite movie, but video games want me to. I would like for my inclusion to be the standard instead of an afterthought. 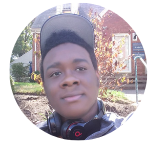