Shadow’s Edge isn’t meant to be a blockbuster game, but it may be much more meaningful to the people that it reaches. It is a free mobile game for teens and young adults who are suffering from chronic illnesses such as cancer.

It’s an example of narrative therapy, which uses storytelling to help promote changes in perspective, enable distance from pain or trauma, and identify skills and strategies for managing being sick, said Rosemary Lokhorst, producer of Shadow’s Edge, in an interview with VentureBeat.

Sheri Sobrato Brisson, who survived brain cancer as a young adult, started the original project about five years ago, beginning with Digging Deep, a paper-based book by Rose Offner and Brisson. It told a story about how to cope with illness through writing.

Digging Deep was distributed to hospitals and more than 35,000 copies made it into the hands of kids and teens. About two years ago, the team started working on a game in the hopes of reaching more kids with something that they could relate to better.

A small team of a half-dozen at Digging Deep worked on the psychology behind the game, and a Dutch game studio, Little Chicken Game Company, built the game with a staff of 11 people. But it took a couple of years to complete because the groups constantly sought the feedback of young people to make sure it resonated with them.

“We had more than 500 touch points with more than 200 players, where we asked them questions about the design and the psychology behind it,” Lokhorst said, who also lived with a chronic illness for 20 years. “They helped with the metaphors in the game, the dialogue, and the questions for the problems. So the game was not only developed with the awesome input of the psychologists, but it was also done with the players, which was really gratifying.”

Last fall, Shadow’s Edge debuted as a mobile adventure game targeting audiences ranging from 13 to 23. The parent nonprofit, Digging Deep, says it is not easy for teens to talk about the dark and scary side of illness. They don’t have the words to express themselves or even know how to start. What’s missing is a simple tool that guides young patients through their emotional journey.

The game acknowledges the hardships that the players are facing in their real lives, and it helps them cope by having them help restore color and life to a shadowy and run-down city. The city has been hit by a storm, much like patients have been hit by an illness, and the player has to help a character restore place. It reminds me of Thatgamecompany’s Flower in that way.

The game’s goal is to positively impact factors that build emotional resilience. The game invites players to find the missing pages of a journal and to write on a series of relevant prompts they discover in the world of Shadow’s Edge.

The expression through writing and art in the game is a way of empowering players, helping them integrate the situations they are facing, to heal emotionally and to build their identity along their journey.

“Your illness does not define who you are, you do,” the game tells the kids. 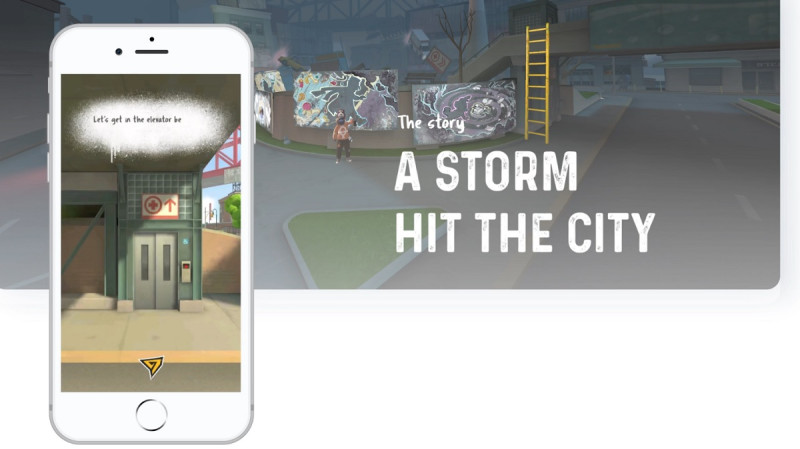 The prompts are based on psychological principles from narrative therapy, positive psychology, and existential psychology and are written in a sensitive way so that teens can understand and internalize them.

They are written to help players strengthen their capacity for seven factors research associates with emotional resilience:

In the game, three guardians give the player the task to discover the pages of a lost journal. The player moves through the worlds of Disruption, Disillusionment, and Discovery by responding to sensitive and relevant writing prompts. The journaling prompts help the teen to get started writing and expressing about their situation, also about topics that are difficult to talk about.

An easy to use art editor provides graffiti stencils and tools to color the world. Through self-expression and discovering hidden wisdoms, the player restores the city of Shadow’s Edge to life. Teens learn from their peers and receive positive feedback through protected sharing of their graffiti in an in-game Instagram-style sharing platform. 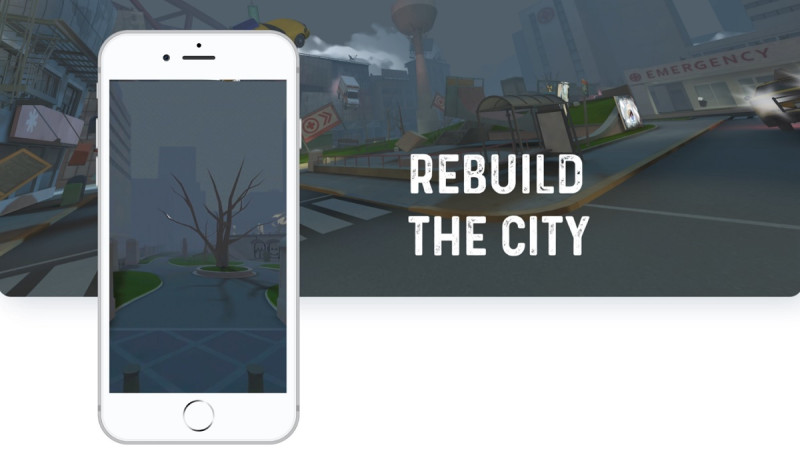 When teenagers are faced with a serious and often chronic illnesses like cancer, cystic fibrosis, or diabetes, they face a lot of challenges. Of course, there are the physical symptoms — which are treated by medical doctors, nurses, and physical therapists and so on; the teenagers are well taken care of.

Besides the physical challenges, there are also psychosocial challenges. The teens have to deal with uncertainty about the future, illness-related symptoms, issues with body identity, their identity as a person, isolation, and dependency.

More than 5,000 people have played the game. The team tried to make sure the title was fun, and not just educational. That’s why they created Shadowgram, a social place akin to Instagram where players could post their art creations from the game.

“Games give them a suspension of disbelief and let them practice and experiment in a fun environment,” Lokhorst said.

The Digging Deep group conducted an in-house study of 55 adolescents between August and October, 2017. About 50% had a physical illness, 20% had a mental illness, and 30% chose not to disclose their health challenge. They played for about 20 minutes to 30 minutes a day over four weeks, and they did self-assessments on the seven factors related to emotional resilience.

At the end of the four weeks, they answered questions about the gameplay and their feelings. Results indicated a positive impact on four factors of emotional resilience. Players described a change in connectedness, with 81% of players reporting they tried to better understand others since having
played.

73% reported they realized more clearly how other teens think and feel the way they do. About 84% felt a positive change in feeling creative. They were more optimistic, more positive about their identity, and felt more control of their emotions. 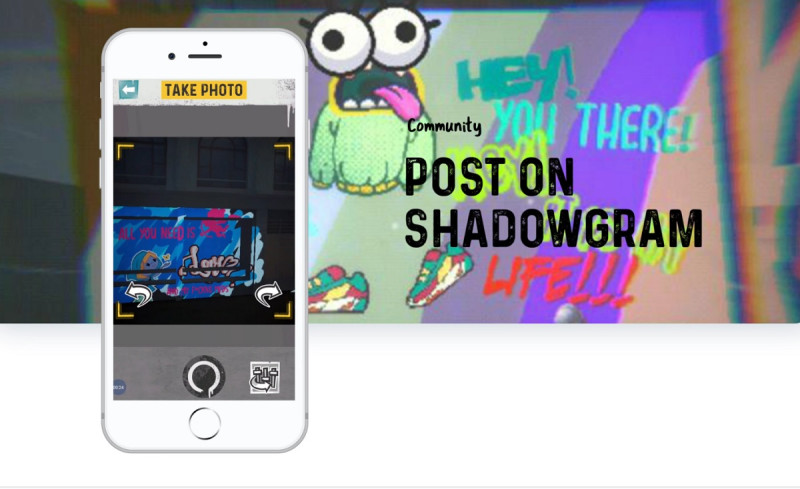 “The game does make you expose your feelings if you are honest and challenges you to continue to believe healing does come,” said one user named David, 14 years old.

Now the group is undertaking a more formal research study (at the Northwestern University Feinberg School of Medicine / Lurie Children’s Hospital Chicago) to gauge the impact of the game. But there are plenty of testimonials on the site. The study will look at 174 adolescents and young adults who are receiving cancer treatments at Lurie Children’s.

Over time, the creators of Shadow’s Edge would love to get approval from the Food and Drug Administration as a form of treatment for children and young adults with chronic illnesses.

“Shadow’s Edge is a chance for patients to reboot, to re-establish control, own and master their illness, and move on with their lives,” said Paul Fisher, chief of the division of child neurology at Stanford University, in a statement.

So far, most of the funding has come from the founders. The nonprofit is looking for more donors so that it can build more immersive worlds through augmented reality and virtual reality.

“For us, the dream would be to find more partners,” Lokhorst said.

Original article can be found via VentureBeat.

How to Seek Help

How to Seek Help We’ve collated a global list of support helplines and websites that might be relevant to the support you might need – you can visit these here. In the UK, mental health services are free on the...

Recovery A record number of people are making a recovery from mental ill health. The annual report on NHS England’s Improving Access to Talking Therapies (IAPT) programme, shows that half of people completing a course of treatment for conditions including...