Home  >  Stories  >  Because Of Clem by Jake Smith

Because Of Clem by Jake Smith

Because Of Clem Ieuan Clement Mappledoram Carter, born 19th of November 1995; a person who had a thirst for knowledge and who wanted to know everything, no matter the subject.

Growing up, Clem was a lover of sports, animals, video games and so much more. Clem was also one of the kindest souls you could ever meet. We’d have the most incredible adventures, often brought on from our gaming sessions. We’d go looking for washed up treasures along the riverside, wondering what we could possibly find. The adventures, the humour, his interest in everything you had to say, I think this helped me more than he ever understood, as I was suffering with mental health issues at this time.

Clem was able to take me out of that reality and provide some of the most hilarious and fondest of memories. I don’t know if he ever realised growing up, that his kindness made the world of difference; it sure did for me. Growing up Clem went at full speed in his education, always learning and extending his vast knowledge; it was incredible to see. 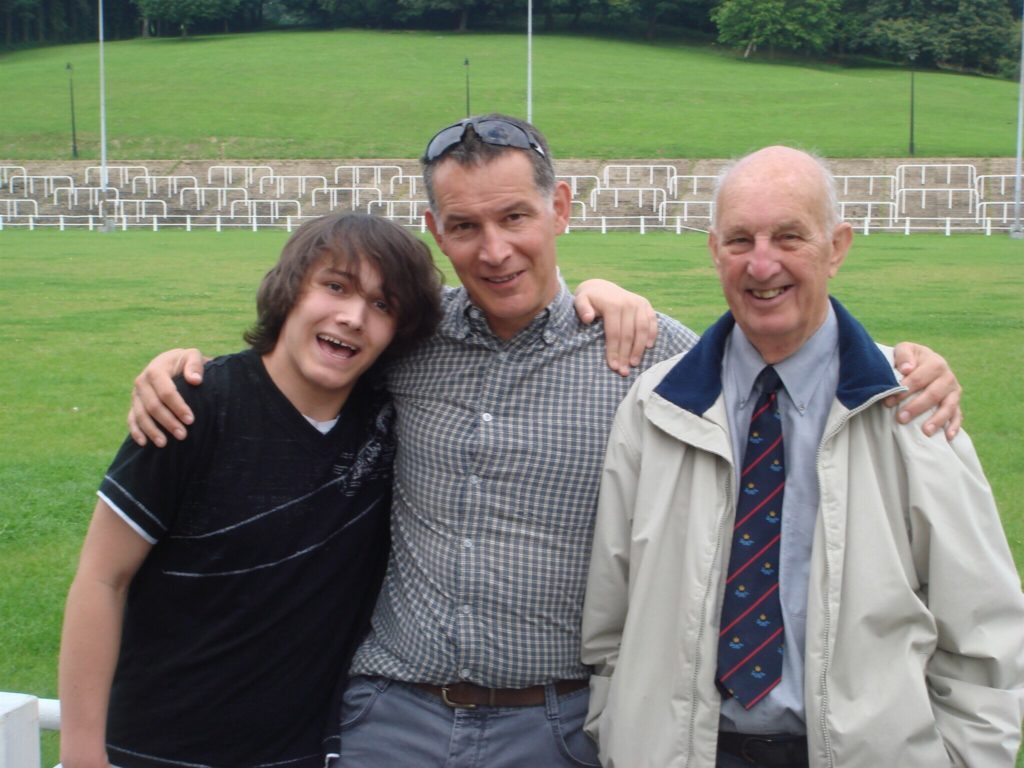 As we both got older, we started trying to collect retro games to see if we could get the rarest of the rare from charity shops and second-hand shops, or take part in challenges to see how much we could buy from Sainsbury’s with just £1: he won, it was hilarious. C

lem excelled through school; he was gifted and very intelligent, constantly learning and being curious about everything that life had to offer, always asking what was going on in people’s lives, just wanting to know more and more.

Sadly, Clem in his late teens and early twenties struggled with addiction, but despite going through these hard times, Clem was someone who always had time for everyone, still showing kindness and changing lives in so many different ways along the way. He could put a smile on anyone’s face, something which is still present when you think of those memories from past days. For someone to be able to keep on being kind through his own struggles was inspirational. Stories about Clem from so many people in his life are still told. Despite his struggles, he studied hard and tried his best to get back up to speed in his University studies. 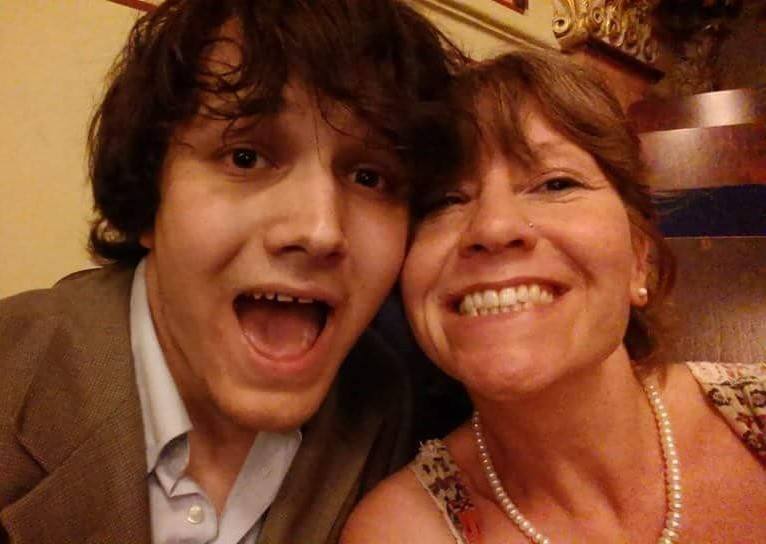 Tragically, Clem lost his battle with addiction in 2017, a heartbreak that was felt by so many people from such different backgrounds. His funeral attracted hundreds, each and everyone with something lovely to say and wonderful stories to share. The thing about Clem was that he was easily able to light a room in so many ways. The memories he created were so full of kindness.

This leads to the wonderful and inspirational move from his dad. Clem’s dad, Ian, set up Thread of Gold, with the aim of carrying on Clem’s legacy of kindness and to help others in the same way he did. The Thread of Gold Twitter account encourages people to share positive stories of kindness, tolerance and inclusion, and each week on a Monday evening, tweeters from around the globe share something positive or something beautiful, using the hashtags #SmallBeautiesHour, #ThreadOfGold and #BecauseOfClem.

Clem’s kindness knew no bounds. It’s rare to meet someone like that, who has the ability to encourage so many people, and despite Clem not being here, he is still changing lives for the better. The memories made will never be forgotten. If we can all keep on pushing and growing Thread of Gold, we can continue all the work that Clem did to uplift so many, even in their darkest times.