It is very important to recognise and treat addiction to gaming at an early stage. Just like other addictions, gaming disorder (gaming addiction) can have severe effects on family, work/education and social life.

What is gaming addiction?

Gaming disorder is a pattern of gaming behaviour (‘digital-gaming’ or ‘video-gaming’) which:

Gaming disorder is now recognised by the World Health Organization as a mental health condition. For the condition to be diagnosed as gaming disorder, the behaviour pattern must be severe enough to cause significant negative effects on personal, family, social, educational, occupational or other important life activities. The features of gaming disorder should have been continuing for at least 12 months.

How common is gaming addiction?

The risk of gaming addiction is greater for people who tend to be impulsive. The risk also increases with increasing time spent gaming.

The games most likely to lead to addiction seem to be the massive multi-player online role-playing games. These role-playing games involve an ongoing story that is never quite finished. The story evolves with every play, and this encourages players to keep playing to keep the story going. However, even less intense games can lead to gaming addiction.

What are the symptoms of gaming addiction?

Gaming addiction can cause various symptoms and the severity will vary from person to person. Some of the symptoms can also be caused by other kinds of stress, so it can’t alway be assumed that it is gaming that’s the cause of any problems. The symptoms of gaming addiction are as follows:

If someone spends many hours at a time gaming, this does not necessarily mean that they have gaming addiction. However, that amount of time along with the signs listed above indicates a problem.

If there is any chance an addiction exists, early recognition and treatment are very important.

How can gaming addiction be treated?

There is currently a lack of very strong evidence on the best treatments for gaming addiction. The most widely used psychological help has been cognitive behavioural therapy. Other approaches, including family therapy and motivational interviewing, have also been used.

Treating gaming addiction is based on an assessment of each individual person and the severity of their gaming addiction. The aim of treatment is usually to help the person completely avoid gaming because even a small amount of gaming may steadily increase back to a problem in a person who is susceptible to gaming addiction.

Treatment is based on helping a person with gaming addiction to:

Around 32.4 million people in the UK play computer games.

What Can I do next?

Taking the first step is the hardest. Sometimes talking to someone who’s not a friend or family member is easier than sharing how you feel with those you trust the most. There are many more great resources on the internet, and you should think about talking to your local GP or doctor. If you’d like to talk to someone confidently on the phone, you can also visit our Find Help page for a list of local numbers that will help you on your journey. 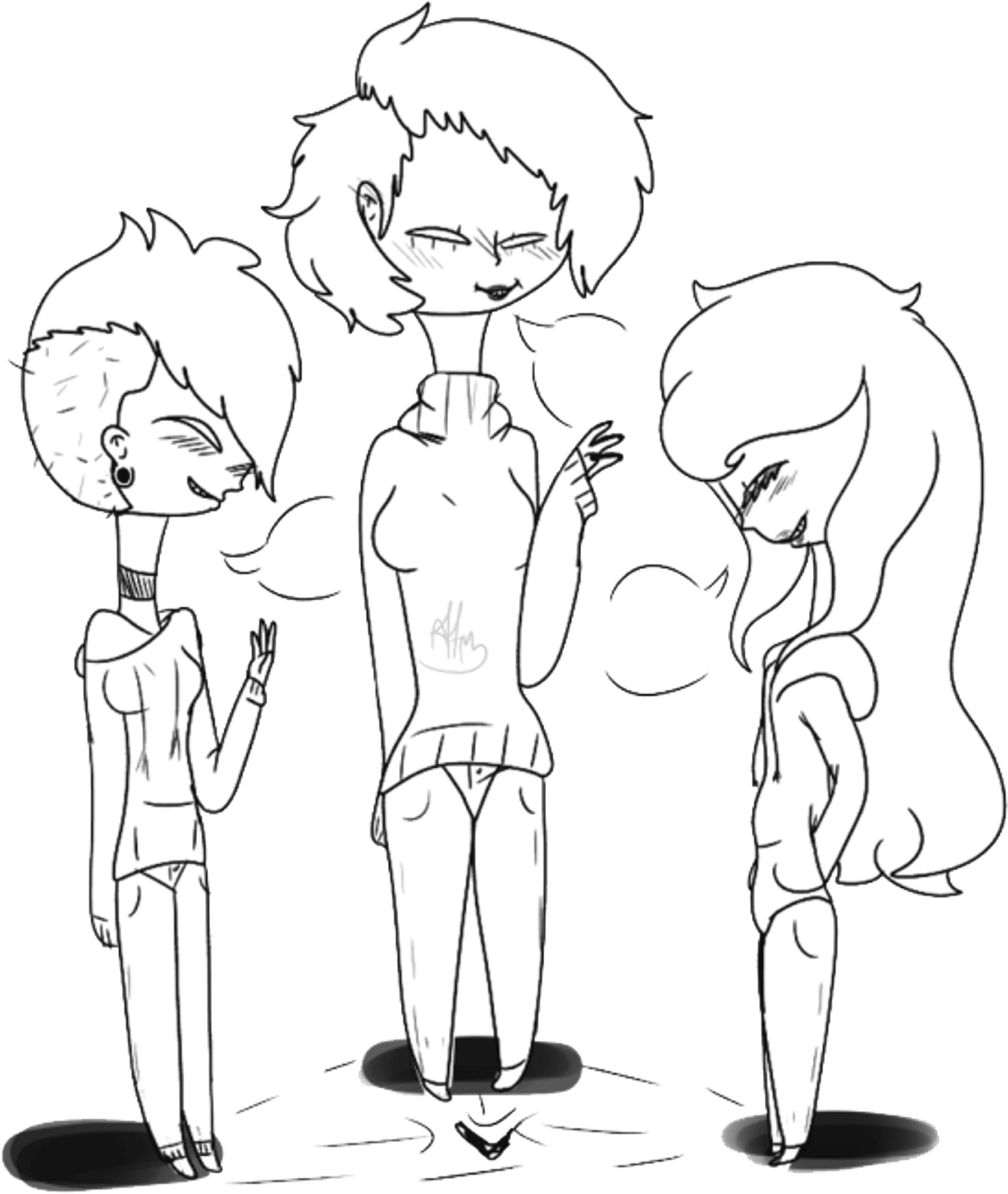 Find out more about other feelings and symptoms