Post Traumatic Stress Disorder (PTSD) is a mental health issue that has existed for a very long time.

First diagnosed as a medical condition called Shell Shock during WW1 – when soldiers in the trenches were psychologically broken by the horrors of combat – and  renamed Battle Fatigue during WW2, the condition was examined in more detail following the Vietnam War. 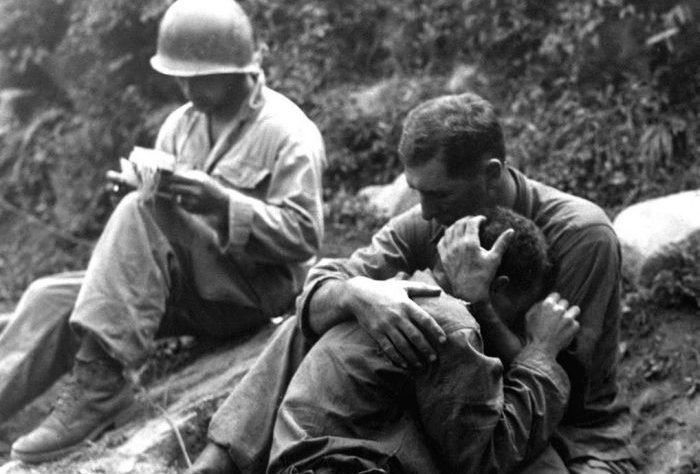 But because these mental wounds were with them after  they had returned home (rather than in the field)  and were, in many ways, invisible to the outside world, it took some time for the medical profession to appreciate that these mental injuries could be widespread and long lasting; in the 80s the condition was reclassified with a new, more medical name – PTSD.

The other learning that came about during this time was that PTSD isn’t just something that affects military personnel; nor is it only triggered by direct experiences of combat and warfare. Today it’s recognised as being prevalent in survivors of mass or school shootings, near death experiences (both accidental or due to ill health), victims of sexual assault, people caught up in terrorism and more.

But while the condition is widely known and spoken about, recognising PTSD in yourself can often be challenging; yet it can have adverse effects on a person if left untreated.

PTSD usually manifests itself a few weeks after the event; although for some people it can be months or even years. Delayed PTSD can be a tricky one as people will often put the problem down to something else (i.e. it can’t be that – it was months ago, I’m fine. Maybe it’s XYZ). 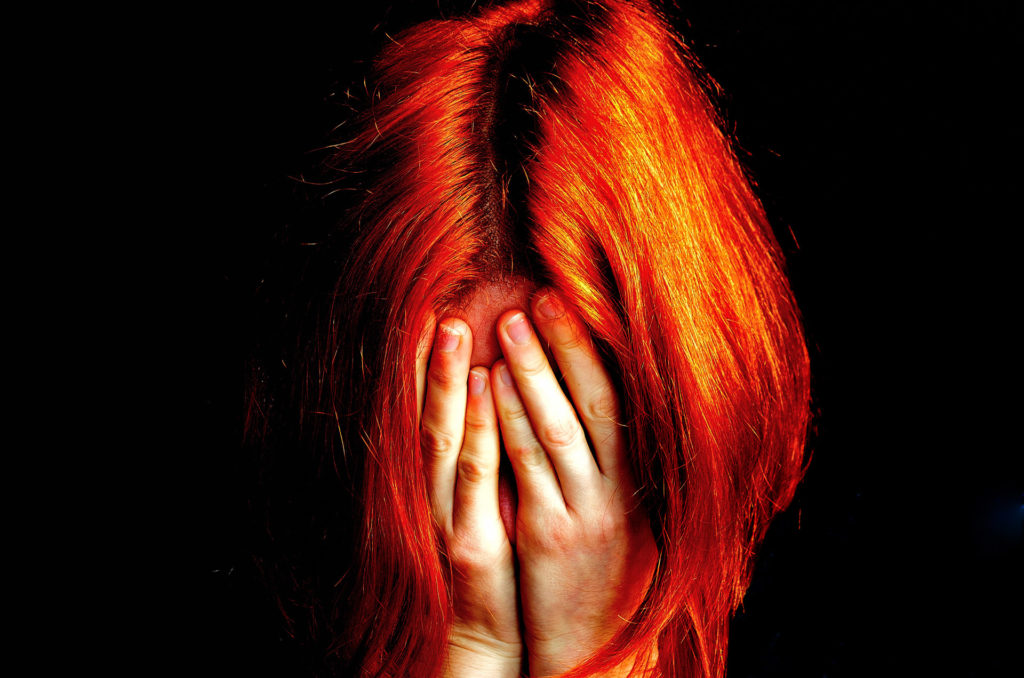 Quite often, symptoms can be accompanied by other feelings or actions. Depression, anxiety and guilt are not uncommon. Drink and drug abuse can often accompany someone suffering from PTSD. Even feelings of physical pain or dizziness can occur.

Sometimes it can be hard to spot some of these feelings in yourself – especially when it comes to mood related issues – as, quite often, the change can be gradual and you may not even be aware of it yourself, but friends and family will and many will flag this to you. Your initial reaction may well be denial, anger, irritation etc; this is to be expected, but try and be mindful that they are doing this with the best of intentions and they may well be right. Take a step back, think about what’s been said and see if there’s truth in what they say.

Understanding and accepting there may be issues is, to coin a cliché, the first step on the road to recovery.

PTSD Awareness – how to support yourself and others, information and signs

After over two years of a still ongoing global pandemic, the events in Ukraine are a lot to take in, to process and to understand. Feeling overwhelmed is a perfectly normal response to what we are seeing unfold in Eastern...