How to make sure you’re getting the truth without overburdening yourself with difficult or even false information.

Whether it’s the conflict in Ukraine, the continuing concerns about Covid-19 or the accumulative factors in the rising cost of living, it can important to keep yourself informed of the latest developments. However, with so much information, and the rise in misinformation, particularly online, if can be difficult to know what to believe. Such is the wealth of often contrasting or even contradictory reports, it’s perfectly normal to feel anxious as a result but there are a few steps you can take to help put your mind at ease. 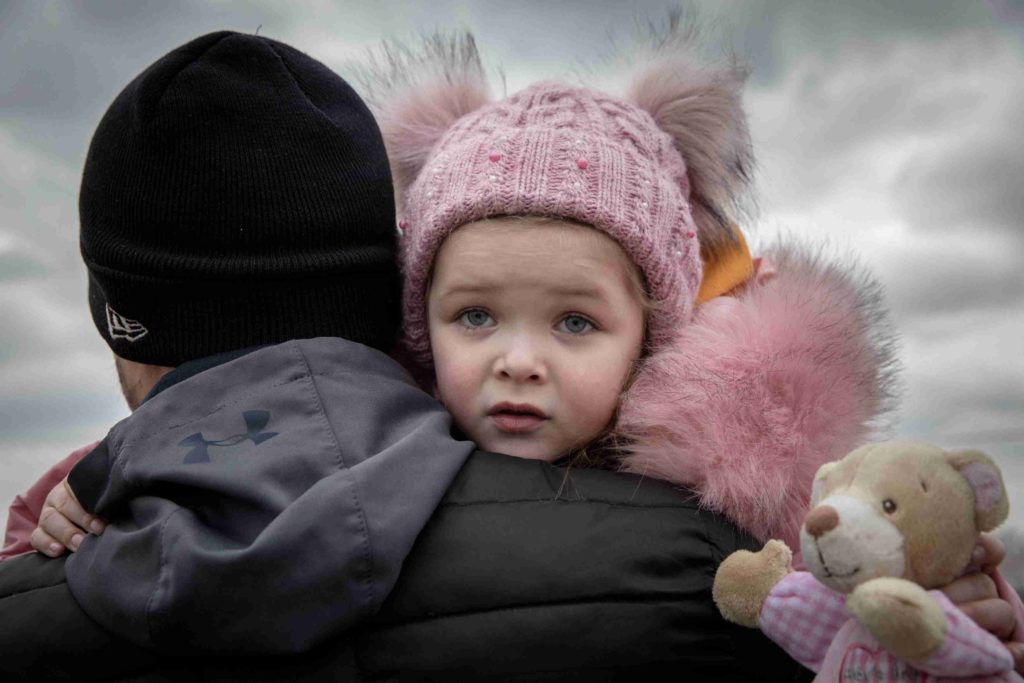 We may all have our preferred and trusted sources of news, whether that’s the BBC or our daily newspaper (and/or its website and social media feeds), but even those aren’t always a guarantee that the information you take away from a news story is entirely accurate – or at least a fair reflection of your own situation within the unfolding events. The likes of the British Red Cross have posted articles looking at the effects of news on vaccine hesitancy for Covid-19 and the same theories can be applied to other crisis scenarios. 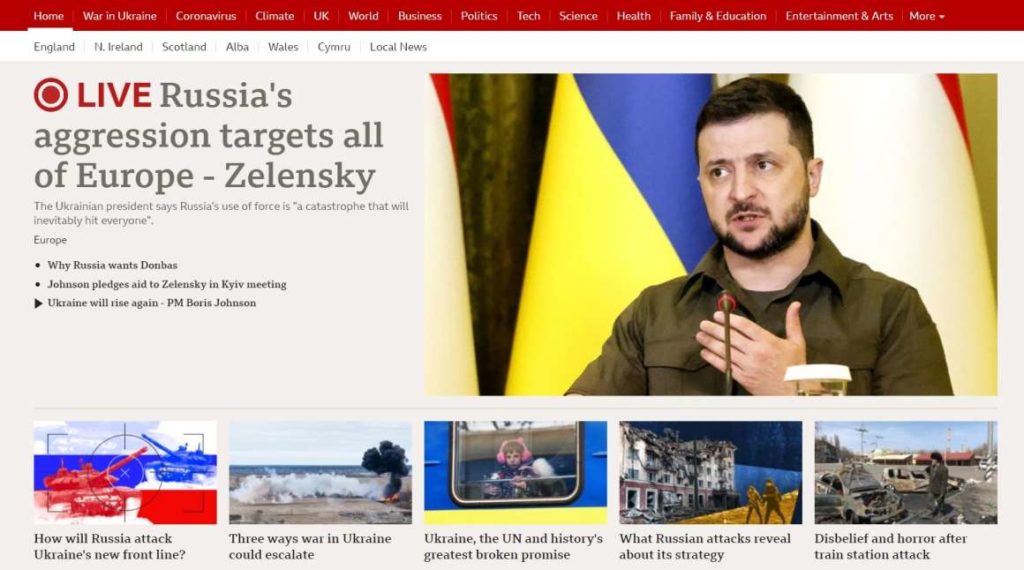 Of course, the likes of social media provide a platform for all voices to present themselves in your news feed, some of which are actively pursuing false, or at best controversial, narratives for personal or financial gain. To filter the good from the not-so-good, it can help you to process their intentions by keeping a number of simple questions in mind. One of the more obvious starting points is to consider the source of the article.

As mentioned, you may have your own trusted news outlets but you’ll find links to numerous other websites proclaiming to have the inside scoop on the latest developments. The first step is to evaluate the intentions or assumed neutrality of the source. Is it a nationally-recognised outlet with a clear history of quality news coverage? Does there seem to be a certain bias or agenda at play (both in the article and from the outlet as a whole)? The same questions can be applied to the author if a byline is given, while it’s also worth checking the date as old posts are often regurgitated as breaking ‘news’ simply to generate extra clicks. 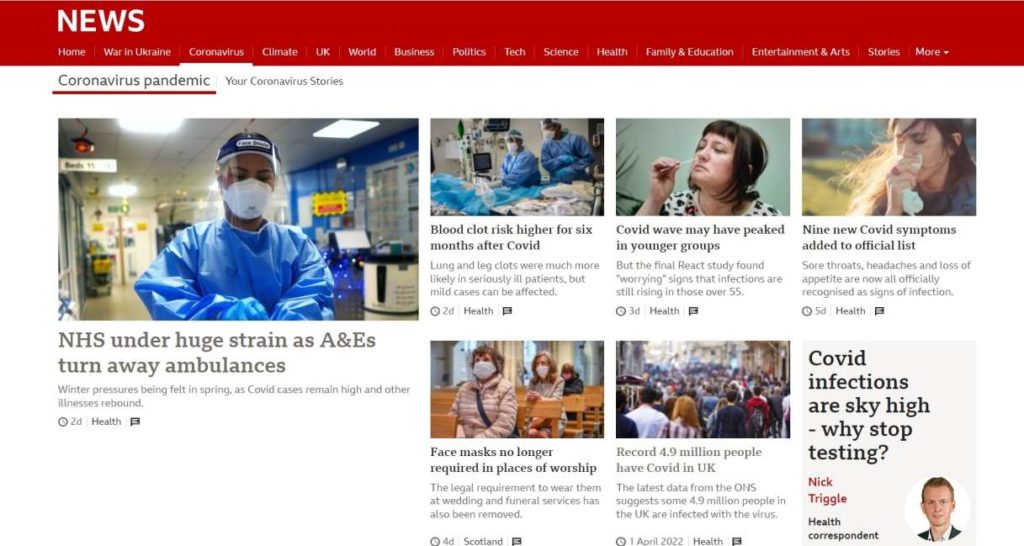 You can also relate the same thinking to the people or experts quoted in the article. Are they a known and reliable source (such as those mentioned in our charities and crisis support articles)? For example, when it comes to Covid, a quote from some directly involved with the NHS or World Health Organisation may carry more authority than a general soundbite from a largely unknown or vaguely attributed source – such as someone just described as a doctor or ‘an expert’ rather than being given a specific job title or linked to a known organisation.

Many people claiming to be political experts or even doctors won’t have the same qualifications or experience as those they claim to know better than, so you might want to do a little research into those quoted. Were they working in related fields before this situation arose? Do they have a job title or a biography that supports their given field of expertise? Could they simply be seeking to raise their own personal profile by saying something outlandish? If you’re still not sure, you might want to check if their comments are reflected by more familiar expert figures or official organisations. 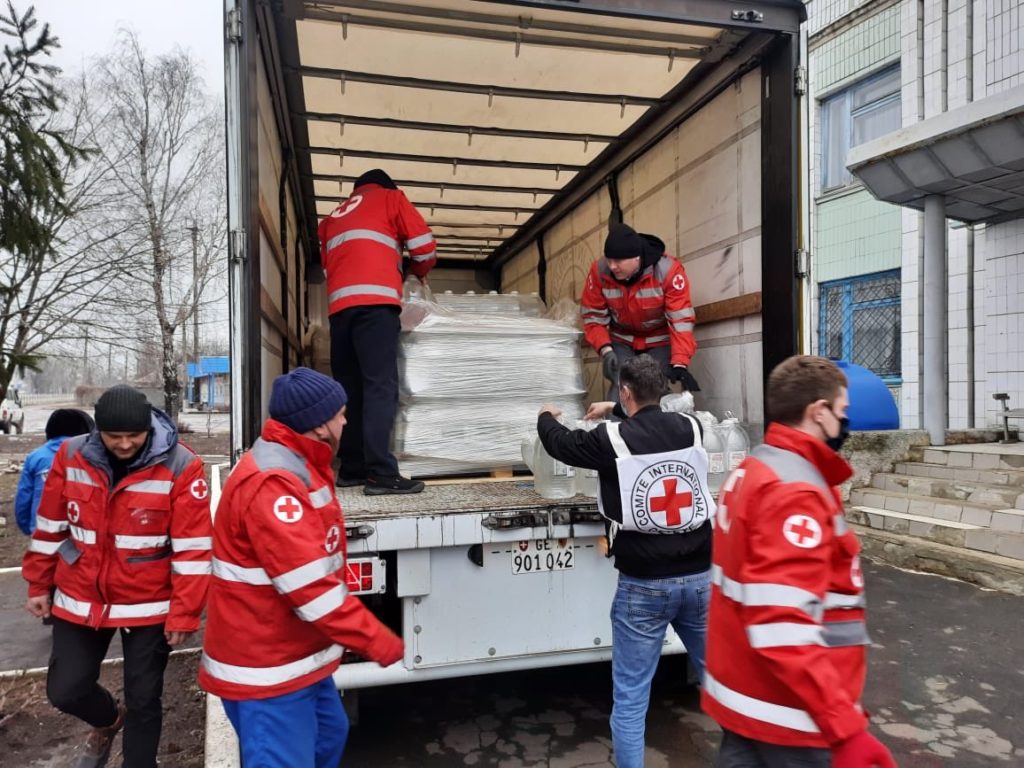 Of course, online it’s even easier for such information to be faked, so just be on the lookout for newly-created accounts or bots that repeat the same kind of content. You should also be wary of those looking to mimic or replicate the appearance of official organisations such the NHS or Red Cross, by using similar logos, fonts or web addresses – even pretending to be connected to such an organisation, but if you hover your cursor over a weblink you’ll see it redirects you somewhere completely different.

In short, don’t be afraid to ask questions and to doubt even your most trusted sources. Mainstream outlets are not immune to misinformation, or may have a story that presents a certain narrative but the information inside it might include contrasting expert analysis. Be sure to draw your own conclusions from the full article, rather than making quick assumptions based on the headline or a soundbite shared on Facebook or Twitter. You can also use resources such as the BBC’s Reality Check or Full Fact to help point out the half-truths and false narratives. 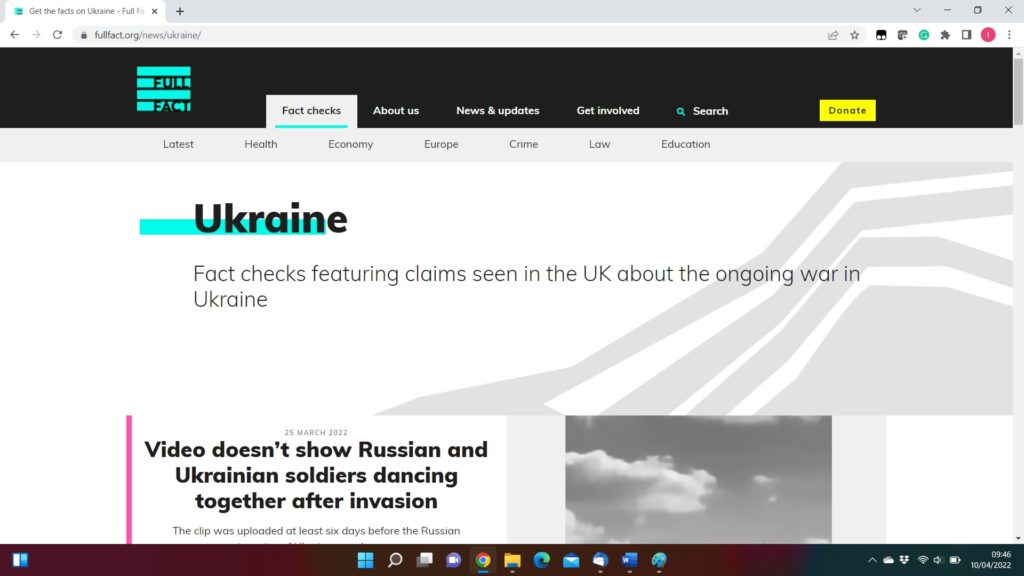 With so much information, and misinformation, out there it can feel overwhelming at times, so do allow yourself some breathing room by taking a break from it all. Even small steps such as disabling videos from auto-playing potentially distressing footage as you scroll down can help. While it’s good to be informed, there’s also such a thing as too much information, and taking some time out to let your brain absorb and process the latest events can be far more productive than endlessly scrolling through a blur of social media posts. Maybe there’s a game or three you can happily distract yourself with for a few hours!

If you can, talk to friends, family or someone you can trust to have an open conversation with. The chances are they’ll have been looking at the same stories as you have and share many of the same fears or questions, so being able to talk things through can help both of you to further understand some of the more complex issues. Ideally it should also give you a little more reassurance about what might be true and what might be rather more contentious – and maybe give you a few new leads on where to find the right/best information. 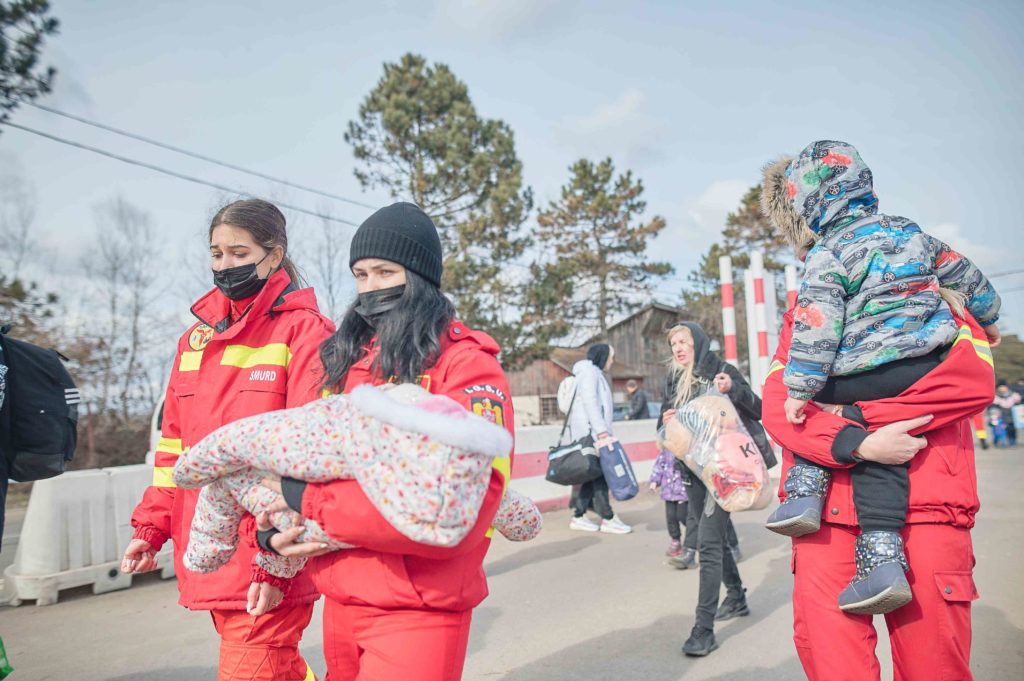 Despite those on social media loudly proclaiming the opposite, when it comes to staying on top of ongoing crisis events, accept that you can’t be an expert on everything. Instead, be happy that you’re able to stay well-informed with key information from trusted sources. There may well be several sides to any given story, and there’s merit in having at least an appreciation of all of them, but take care to check statements against facts, and that those making them have the creditability and authority to be trusted. Facebook shouldn’t always be taken at face value…

No-one can avoid being distracted by misinformation all the time, but by asking the right questions and being honest with yourself that the answers might not always suit what you want to hear, you should be able to analyse things with a greater confidence. Just don’t forget to give your mind a breather from time to time to let your brain process everything and allow yourself some stress-free ‘me’ time!