A Memory of This

A Memory of This is a short autobiographical game about trying to cope.

Remembering is scary, and reaching out for help can be even scarier, but that does not mean that we have to be all alone.

The Safe In Our World team played this game during Scottish Games Week at the Glasgow Barclay’s Expo. The game is from Fabi Reichsoellner which was made as part of their Undergraduate Honours Project with Abertay University. It’s an emotional and powerful experience, that certainly doesn’t pull any punches.

It allows a space to step into someone else’s shoes for just a few minutes, and understand what effect traumatic events can have on someone’s mental health.

We hope that games like Fabi’s ‘A Memory of This’ allow other developers to feel more confident in approaching important topics and messages within the games that they create. Games are a powerful tool to express emotion and portray a message, and we think this game did just that.

Download and play the game for free on itch.io now.

Did you know that we’re supported by Fractured Minds, a game made by Emily Mitchell when she was 17? We value uplifting new developers, and celebrate the indies in the same way as the big names. We’re grateful to Emily for continuing to support us, and to developers like Fabi who use their games to tell stories that need to be told. 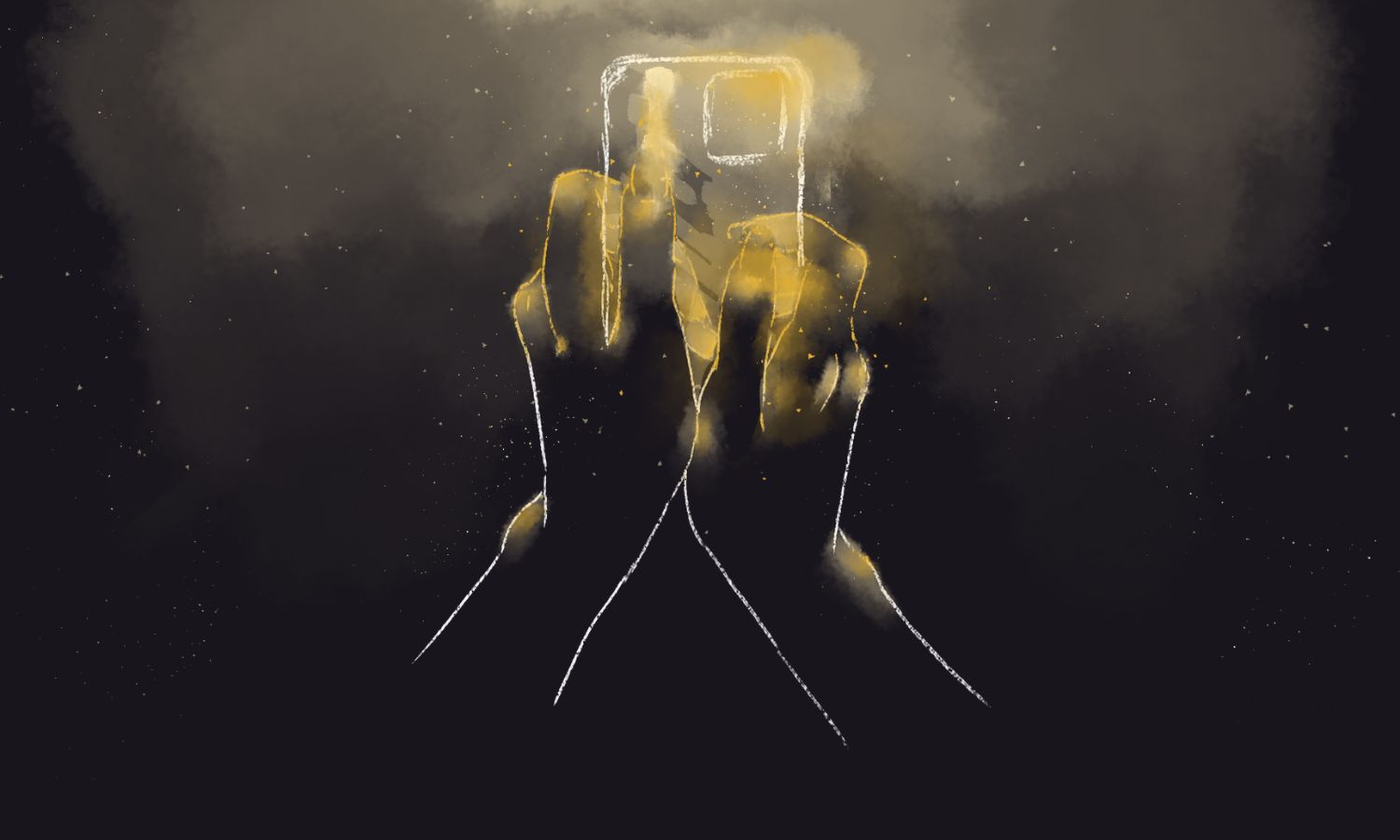 Abuse Domestic violence, or domestic abuse, can take many forms. It can be physical, emotional or psychological, sexual or financial. Domestic violence can occur against women and against men, and anybody can be an abuser.   What counts as abuse?...