You play as a samurai named Jin Sakai, whose primary goal is to defend Tsushima from the Mongol invaders. However, to defeat such a formidable enemy, Jin must bend the samurai code and become the ‘ghost’ to survive.

Ghost of Tsushima is an unexpected recommendation, but it has proved to be a great mental escape for many players.

Ghost of Tsushima’s combat system is fluid and accommodates a variety of playstyles. You do not level up in the traditional sense, and as a result you spend very little time concerned with your skill level. This gives you the space to enjoy the game’s quieter, more serene moments. As an example there are Haiku spots, where you spend time composing this short form of poetry within breathtaking surroundings and is presented as a meditative experience.

The UI elements are also very minimalistic – you are guided by the wind to your next objective, golden birds lead you toward hidden secrets, and foxes take you to hidden Inari (fox) shrines. 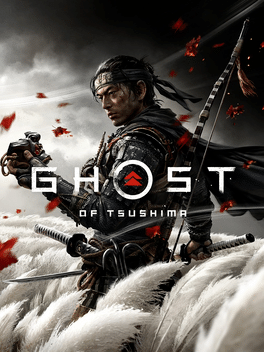