Epilepsy Awareness within the Games Industry by Charlotte Callister

On March 26th, we released a podcast episode with Charlotte about the effects of epilepsy on mental health, and how it ties into video games.

You can listen to it at this link. Charlotte also wrote a compelling article to accompany this podcast, which is below; we want everyone within our industry (and beyond) to be more aware of epilepsy, and how you can play your part to support those who have epilepsy.

March 26th is Purple Day; a day where people across the globe raise awareness about epilepsy. With nearly every video game advising those with epilepsy to consult a doctor before playing, we wanted to take a closer look at what it’s like to be a gamer who has epilepsy.

It can get tiresome when people just assume you can’t do something because you are labelled as Epileptic.

When you hear the word seizure do you automatically think of someone falling to the floor and shaking? This is called a Tonic Clonic seizure, and it isn’t the only type of seizure. There are multiple types, and you can learn more about the types experienced here, via the Epilepsy Action website. 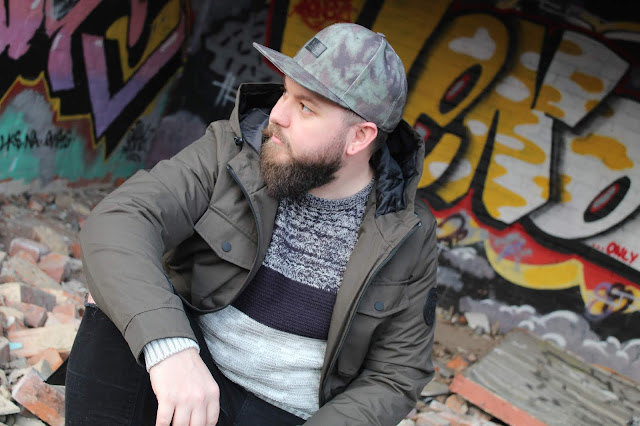 Dan is currently seizure free but remembers the days of having regular Tonic Clonic seizures well. “I have lived with Epilepsy for 18 years and have always had tonic-clonic seizures. When diagnosed, I was terrified, I was having life threatening seizures with no known triggers or auras.”

Another stereotype about Epilepsy surrounds photosensitivity i.e., seizures being triggered by flashing lights. Only 3% of those living with epilepsy are photosensitive and whilst it’s important for people like myself who are photosensitive, there is a lot more to epilepsy than people may think.

“The biggest myth for me is the whole ‘you can’t play it; it has flashing scenes’ thing.” Dan elaborates “Whilst Epilepsy is known for strobe lighting triggering seizures, not everyone who lives with Epilepsy has this trigger. Don’t get me wrong, it is fantastic that gamers alike are pointing stuff like this out, but it can get tiresome when people just assume you can’t do something because you are labelled as Epileptic.”

Iain continues “Epilepsy isn’t a one stop shop, not everyone falls to the floor shaking. Plenty of people can play games we just need to be more careful than others.”

“I don’t feel like there is enough awareness surrounding Epilepsy in the gaming industry, but I don’t think that there is any malice in this either.” Dan reflects “Epilepsy isn’t widely talked about as much as it should be. However, having said that I think the games industry does cover Epilepsy more than a lot of the other industry’s due to the nature of the media it is putting out there for consumption.”

“I feel it has improved dramatically on what it was even 5 years ago.” Iain adds “However, there is a long way to go.”

The one thing that has made living with Epilepsy easier for me is surrounding myself with amazing people and talking about it.

When I asked Dan how epilepsy impacts playing games for him, he was very honest “I am very fortunate that Epilepsy doesn’t impact my gaming too much, however what it does affect is my personal gaming aspirations. Epilepsy has left me with low confidence and this impacts what I can do at Thumb Culture. I would love to be creating video content, I just don’t feel like I am there yet.” 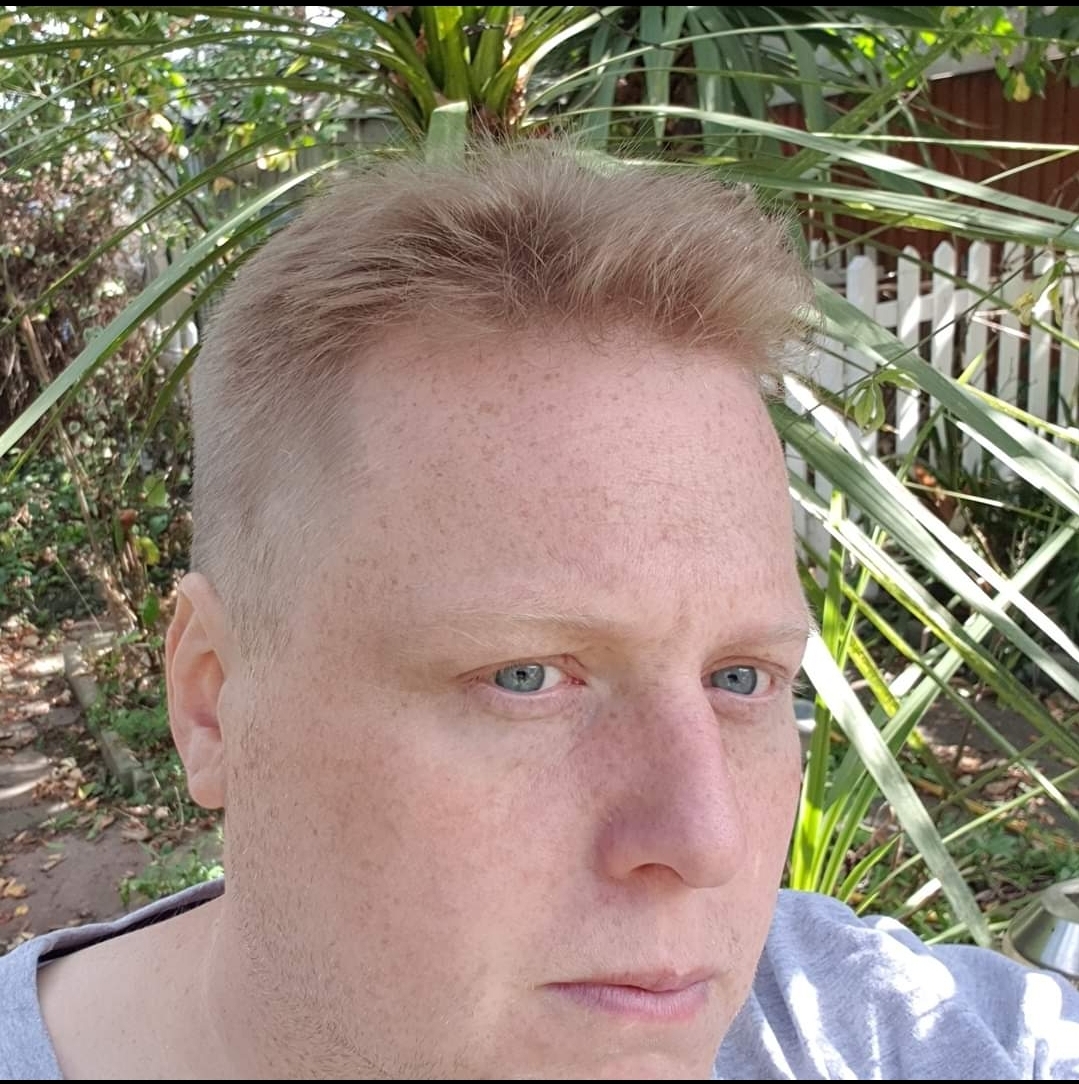 Iain on the other hand has a different experience “Having Epilepsy means I am more aware of myself. I take regular breaks and ensure that I sleep. I used to do 24 hour fundraising, however, it now isn’t worth the risk especially as being stressed and tired are some of the biggest triggers.”

“24-hour gameathons for charity!” Dan agrees “I would love nothing more than to game for this long and raise awareness, but unfortunately, that would probably put me in line for a first-class ticket to Seizureville.”

In his day-to-day role, Dan is a Lead Developer, and this impacts how he sees accessibility in games “If I could change one thing about the games industry in terms of Epilepsy accessibility, it would come in at the development stage of a title. When it comes to Epilepsy, more and more developers are taking on board things like photosensitivity. However, I still feel that there could be a lot more done in this space. For example, Epilepsy Mode; Enabling this would remove any flashing imagery. This function could replace strobe effects with either some text to say that it’s been replaced or a standstill image.”

Iain agrees “I would change the understanding. My memory is massively affected by my seizures, and that affects every part of my life, including games. More accessibility options need to be added to help people with Epilepsy. I would also like to see studios backing Purple Day and spreading more awareness.”

“The one thing that has made living with Epilepsy easier for me is surrounding myself with amazing people and talking about it, despite how difficult it can be.” Dan adds “If anyone out there reading this does need someone to talk to regarding Epilepsy then I am always open. I know it can be a journey of extreme highs and lows, I am always willing to listen and where I can, give help.”

So, does having epilepsy impact gamers? It’s a reasonable enough question but not easily answered, at least not broadly. Epilepsy is as individual as the person who has it and it is so much more than just seizures.

With any condition, learning to live within its limitations are vitally important. However, no one should be precluded from involvement or enjoyment of an activity; understanding epilepsy is as important for those suffering, as it is for those supporting sufferers.

1 in every 100 people here in the UK have epilepsy, and with the games industry growing every day, many of those people will be consumers who play or others will work in the industry. Purple Day provides a fantastic opportunity to find out more about this condition and ultimately ask yourself the question:

What can I do to make my game or content more accessible to those with epilepsy?