During Pride Month, tolerant and loving people are doing their best to support a colourful yet marginalised community. Awareness posts, beautiful art and donating to charities are just some examples of how people do their bit. But one of the biggest ways change can happen for the better is representation in social climates, such as media and news. This, naturally, includes video games. But even in 2021, despite all the notable progress in the last fifty years, the representation of LGBTQ+ characters in games has been notably lacking.

There have been quite a few notable LGBTQ+ characters first into the breach of modern gaming, and even in the most famous ones of their respective time periods. Grand Theft Auto V has Trevor, Vamp and Volgin from Metal Gear Solid 2 and 3 respectively, and the first of their kind were trans women all the way back in 1988, with the advent of characters like Poison on the arcade fighting game Final Fight. However, while this can technically be classed as representation, anyone with an acute knowledge of video games can see another correlation between these: all of them are villains. Over the years, despite the extended diversification of characters in video games, there seemed to be an unwritten rule where the majority of LGBTQ+ characters would be an antagonist in the story. MatPat of Game Theory fame even met this topic with a video questioning if video games were “anti-gay”. 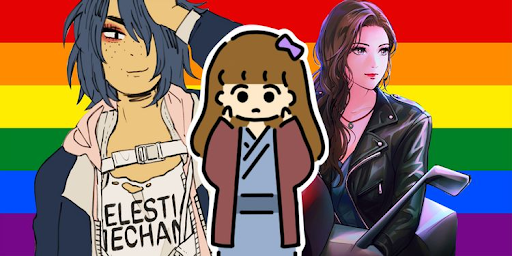 Unlike the more progressive current climate, having any LGBTQ+ character in a game during the 80s could have been seen as a novelty, since games were still in their comparative infancy. It’s easy to forget sometimes that gaming wasn’t a mainstream hobby or business, so there was a lot less concern about what was being developed and put onto a public platform. The first video game content rating system was proposed in 1994, so during these murky early days the rules weren’t clear yet, for both LGBTQ+ representation and video game content.

Unfortunately, when these same rating systems came into place, there wasn’t much progress either. In fact, a lot of backwards steps were taken, with the few LGBTQ+ characters being “straightwashed” in updated/international re-releases. Only characters with small enough representation managed to slip through the cracks. This is because a lot of minorities being represented in games used to be predominantly based on stereotypes, along with unflattering connotations. Another element of this is censorship where studios redact and/or remove LGBTQ+ characters despite the developer’s intention to include them as they are. Final Fight 3/Streets of Rage 3 did this with both homosexual and transgender characters (also designated villains). 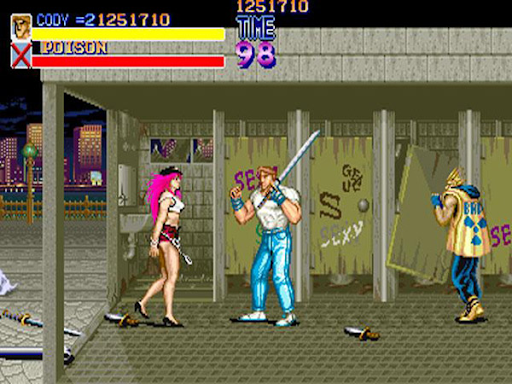 Another famous example of this is Birdo, a side character that appears in Super Mario 2. Released in 1988, the game booklet describes Birdo as “male who believes that he is a female” and would rather be called “Birdetta”. This makes her the first transgender character in gaming history. However, in recent times Nintendo seems to have missed an opportunity to celebrate this milestone by announcing her “indeterminate” gender in Super Smash Bros Brawl 20 years later, and subsequently removing all mention of her transgender nature to portray her as a cis woman. As the most noteworthy game development company on the planet, Nintendo’s reluctance to represent a spectrum of gender identity is a shame.

We still have a long way to go to erase the stigma around fair and equal representation in video games, but it isn’t a hopeless case. There have been some stellar examples of increasing representation across the board both past and present, and shows no sign of slowing down. The ever-growing indie market of gaming has allowed small developer teams to put out their own stories, designs, characters, morals and more besides to fill in this deep pit of stigma.

Prime examples of this are ‘Night in the Woods’ and ‘Aerannis’, both of which are indie titles that have inclusivity and representation as factors in ways that aren’t preachy. Unlike the popular game ‘Gone Home’ which is described as a “walking simulator” and gives the player a more passive role in the story, these artistic indie games are full of adventure and action. 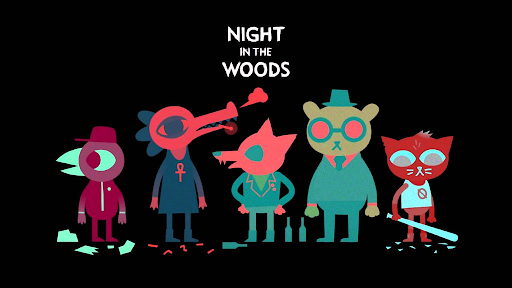 Night in the Woods sees Mae returning home after dropping out of college and witnessing the changes both physically and socially. While it is also a story-heavy exploration, the majority of the cast appear somewhere on the LGBTQ+ spectrum, with Mae herself being pansexual. There is also Jackie, a transgender girl and several other characters who are gay/bisexual.

These topics are mentioned in very respectful and idealistic ways, so there are no “gay trauma” cliches or stereotypes present making for a unique and inclusive experience. Aerannis is more subtle in its execution, given that you play a transgender hitwoman in a striking retro aesthetic stealth action shooter. The focus is more on gameplay and exciting 2D based battles, but the way indie games are breathing through the tired norm of “cis white straight man” as a protagonist is something to keep an eye on.

It could be said that the indie scene has promoted larger developers to do the same in various games, a major example being gender representation in Call of Duty Black Ops: Cold War with a non-binary character option. While character gender choice has been around for a long time in series’ like Fable or Mass Effect, they’ve often been limited to the gender binary. Non-binary people are also gradually increasing in their appearances throughout gaming culture, from protagonists in indie games like Undertale to upcoming triple-A game releases like Goodbye Volcano High coming to the PS5. 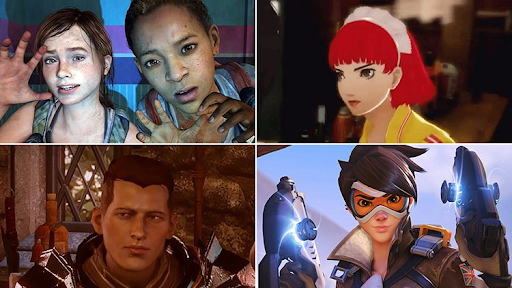 In spite of hateful mindsets determined to divide us as people and as a gaming community, positive progress is still clearly being made. To any readers battling with themselves and/or people they know, remember that your sexual/gender identity is valid, and supporting these decisions in games is one of the best ways you can personally raise awareness for LGBTQ+ representation on a global scale.