Ninja Theory, the developer behind cult-favorite titles such as Enslaved: Odyssey to the West and Heavenly Sword, has announced “The Insight Project,” a research and development initiative marrying game design and technology together with clinical neuroscience to produce games specifically intended to promote mental health awareness and assist those suffering from mental illness.

That Ninja Theory would announce such a forward-thinking project centered around mental health wellbeing perhaps comes as no surprise to those who closely follow the industry, as the developer won critical acclaim in 2017 for Hellblade: Senua’s Sacrifice, a dark action/adventure title rooted in Norse mythology and Celtic culture whose titular heroine, Senua, suffers from psychosis.

Not only is it rare to see psychosis — and, by extension, mental illness in general — addressed in video games at all, it’s even rarer to see the disease represented thoughtfully and accurately, and Ninja Theory went out of their way to make sure Hellblade closely reflected what it can be like to live as one afflicted with psychosis. 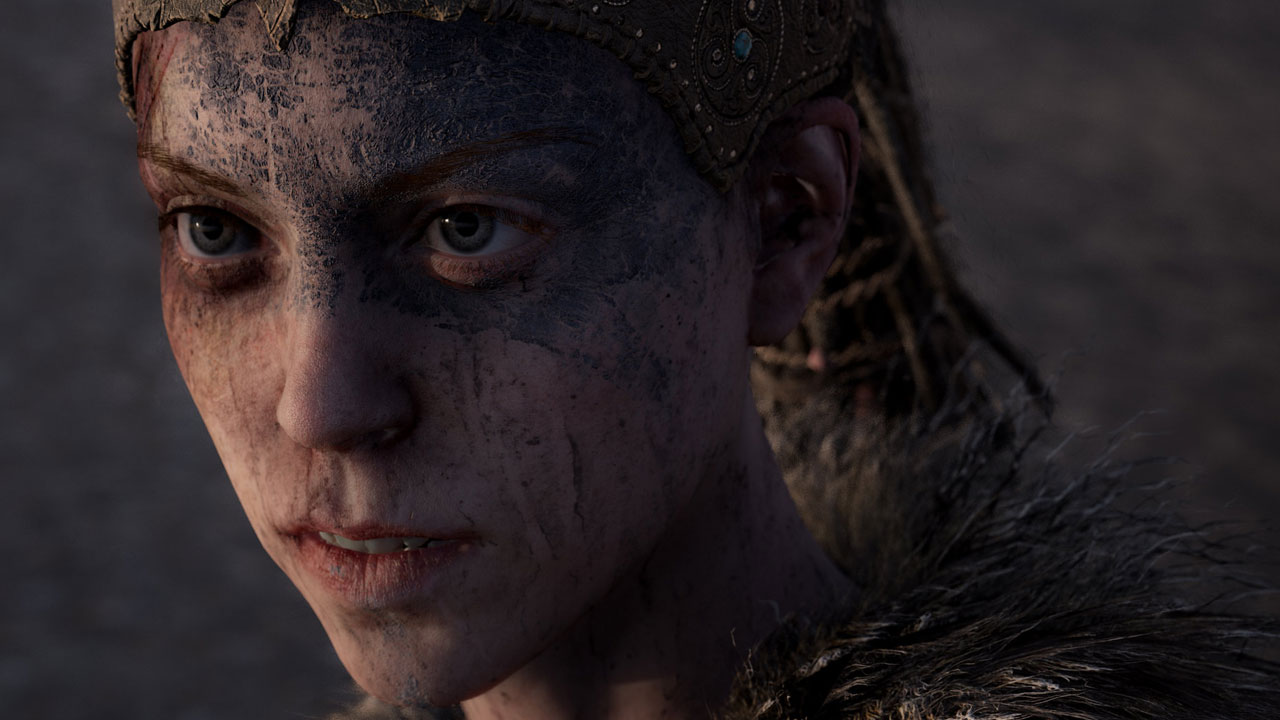 Ninja Theory’s “Hellblade: Senua’s Sacrifice” won several awards for its realistic and thoughtful representation of the psychosis its titular heroine, Senua, suffers from.

To say Ninja Theory’s efforts were successful would be putting it mildly: Hellblade ultimately won myriad awards, including five BAFTAs and a Royal College of Psychiatrists award. Following the game’s release, then, Ninja Theory creative director Tameem Antoniades and Paul Fletcher, a psychiatrist and professor of health neuroscience at the University of Cambridge, continued their collaborative discussions on how the medium of video games can be utilized to represent mental illness and play an assistive role for players struggling with their own mental health.

It was these continued discussions that ultimately resulted in the establishment of The Insight Project, which aims to continue and expand the work Ninja Theory and their collaborators started with Hellblade. In Ninja Theory’s own words, with The Insight Project the developer is “planning a program of gaming, technological, and scientific development that will lead to self-contained, individualized, and absorbing game experiences within which people can become an expert at recognizing, responding to, and ultimately controlling their own fear, anxiety, and other negative subjective experiences.”

To ensure the project’s veracity, effectiveness, and overall validity, these efforts will be grounded by “rigorous scientific principles” and will adhere to “strict standards” of ethics and data management.

While The Insight Project is very much a work in progress and meant to take shape over the next several years, the decision was made to announce the initiative early on in order to emphasize a transparent and open approach to its development. An exploratory but experimentally guided project, the initiative’s ultimate intent is to deliver a mainstream solution for treating mental suffering, encouraging mental wellbeing, and bringing mental health treatment into the mainstream.