My teenage years were a cycle: agonising winters and blissful summers. As the nights grew longer–and the cold of winter started to bite–I’d find myself struggling with sleep, experiencing low moods and anxiety. And, at least for a while, I convinced myself what I was feeling was normal.

People would often complain about the bad weather, the winter blues, the longing for warmer days and the reminiscing of summer–looking back, my subconscious self-denial was understandable but vastly unproductive. It was only when I took a trip to the doctor that I understood the true nature, and reason, for the way I was feeling. “Seasonal affective disorder (SAD) is a type of depression that’s related to changes in seasons,” Mairead Molly, a relationship strategist and member of the British Psychology Association, said.

“SAD usually begins and ends at about the same times every year. If you’re like most people with SAD, your symptoms start in the autumn and continue into the winter months, sapping your energy and making you feel moody.”

Data suggests I’m not the only one who has experienced the seasonal affective disorder. According to research by Micro Biz Mag, over a third of those aged 16 either have either expected they have it or reported suffering from low moods in autumn and winter. 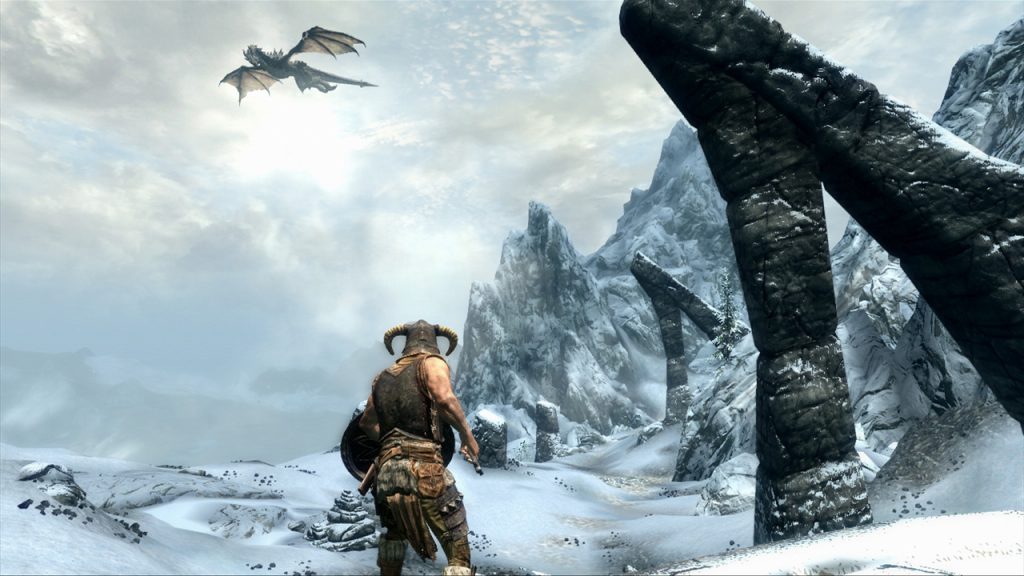 The research also posits that men are twice as likely to have been diagnosed with SAD, at 9 per cent, compared to women, at 4 per cent. Rather strikingly, the data also showed that women are likely to suffer more from low moods in the darker months, at 18.28 per cent, than men, at 12.87 per cent.

“Signs and symptoms of SAD can include: feeling sad or down most of the day, nearly every day; losing interest in activities you once enjoyed; having low energy and feeling sluggish, or having problems with sleep,” Molly continued. “Don’t brush off that yearly feeling as simply a case of the “winter blues” or a seasonal funk that you have to tough out on your own.”

When winter rolled around, video games were a lifeline–in particular Skyrim. The open world of Tamriel offered me a chance to escape my claustrophobia-inducing bedroom walls, whether it was hiking through the Jerall mountains or exploring the many vibrant towns the game had to offer. Although it may sound strange–and I’m not suggesting it was a substitute for actual sunlight–traversing the vast, and often beautiful, digital universe gave me a full powerful sense of immersion, akin to if I was to take a hike in the real world.

Research backs this up too–and psychologists have a word for it: ‘spatial presence’, also known as, ‘immersion’. The theory was postulated by psychologist Werner Wirth, who says spatial presence happens when players form a representation in their minds of the space, or world, with which the game is presented to them; and players begin to favour the game as their point of reference for where they are. In other words, if a game is immersive enough it can, to some degree, feel like you’re actually there. 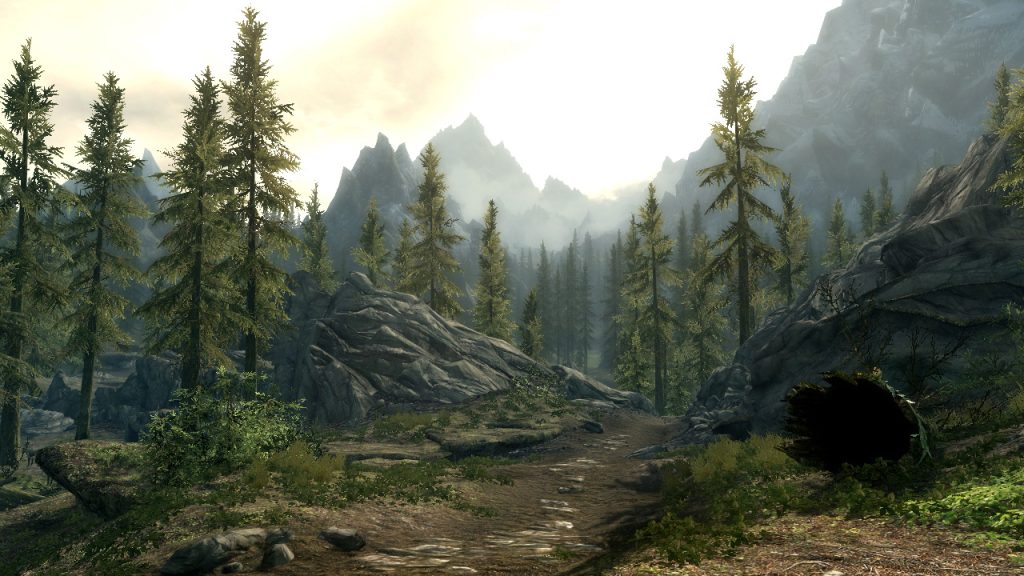 “In video games, an open world is a virtual world in which the player can approach objectives freely, as opposed to a world with more linear and structured gameplay,” Molly added. “There is something to open-world games that really work magic for players–it makes exploration a big part of the game and gives room for discovering something new in every playthrough.”

In recent years, psychologists have further proved the power of immersion in video games, and the positive impact it can have on our mental health. During the COVID-19 pandemic, research found that the social, open world game Animal Crossing: New Horizons had a positive impact in reducing stress and benefiting the mental health of players.

Luckily the stigma surrounding the relationship and mental health is changing. Although my story shouldn’t be used to generalise the millions of people suffering from seasonal affective disorder each year, it shows immersion in digital worlds can go a long way to help those dealing with this condition–especially in conjunction with other therapies.

Escapism can be a powerful form of recovery. If the real world is bringing you the winter blues, give an open world game, like Skyrim, a try–it might just be the hit of warmth you need. 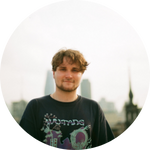 Jack Ramage is a freelance features journalist based in Manchester, UK.

With an MA in Journalism and a BSc in Psychology, he covers social issues, culture and mental health. You can follow him on Twitter here.