Shortly before its release on Xbox Game Pass, I had seen the thumbnail for a game called “Unpacking.” The name of the game didn’t draw me much too it, but I remember having a feeling of warmth appreciating the artwork. Then I thought to myself, can a game called “Unpacking” really have much to it? Surely there must be more than just unpacking, right?

Well, I was wrong. Kind of. Sure, the main emphasis in Unpacking is to unpack. Yet in this simple concept, I discovered there’s far more to this game, at least on a personal level. Unpacking, as you can guess, is about unpacking (shocking, I know). Upon reaching the main menu, I already had a sense of calmness. The ease of the 16-bit era soundtrack and the equally nostalgic pixel art. Instantly I felt a level of comfort before the game had really begun.

The game has a subtle story, which progresses moving from house to house in various stages of life. It also has a visual form of storytelling instigated by your yearbook which is essentially chapters split into generations. You’ll also notice little pop culture references that might spark a personal heart-warming memory of yesteryear. 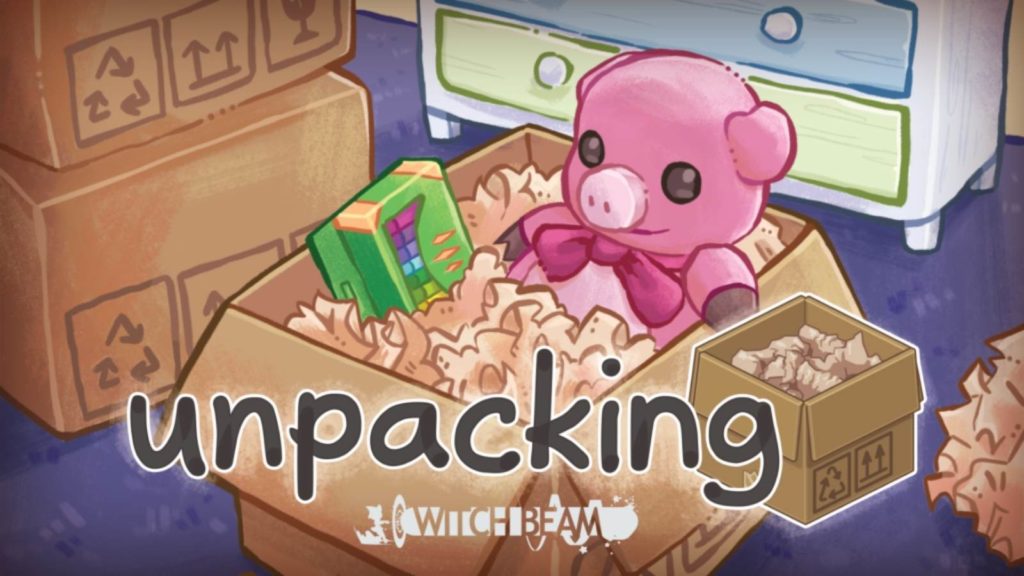 Once you begin the story of Unpacking, you start in a small bedroom. Unpacking a few simple boxes and placing them in the relevant places of your room. There is also no time limit to Unpacking, so you play the game at your own pace in what is one of the most pressure-free games I’ve ever played. You’ll casually unpack box after box and before you know it, you’ll be laying out the bedroom just how you want it. A teddy on the bed, a picture frame on the wall and a handheld gaming device on your bedside desk. 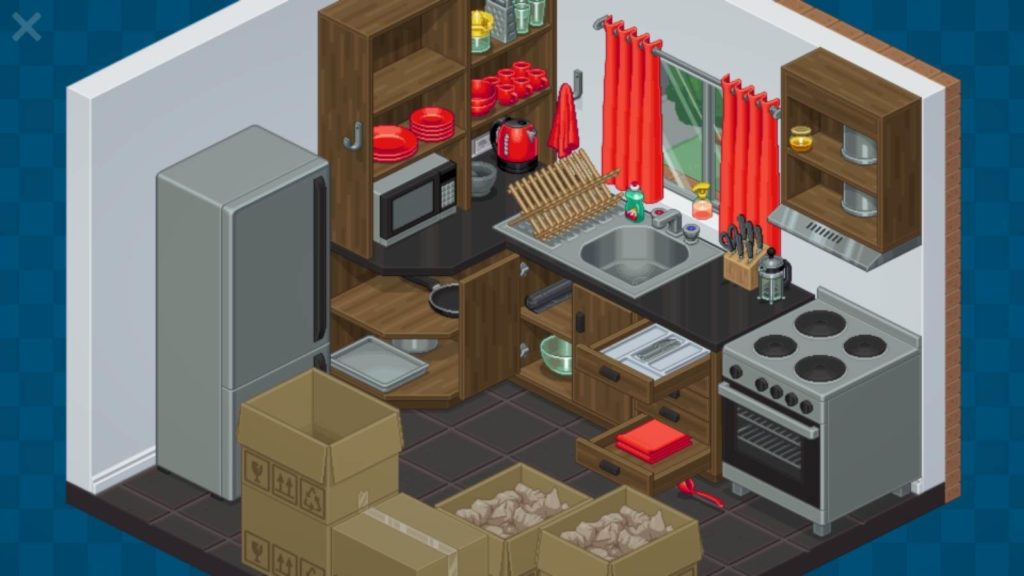 I didn’t realise it initially, but I had unknowingly become immersed in this simple, yet wonderful and charming puzzle game. I felt intrigued to progress to the next page in the yearbook, wondering what delights I would have to unpack and furnish my digital home. I had a constant feeling of warmness, ease, and satisfaction that I’ve never really felt in any other video game before.

But what was it about Unpacking that made me feel so at home? Was it the charming, pixelated visuals and soundtrack? Was it the calming approach to puzzle-solving? Perhaps it was that inner satisfaction of placing items in my digital home exactly where I wanted them to be? In truth, it was all the above and then some. There’s something special about Unpacking that I can’t quite pinpoint, but I can’t stop thinking about it. 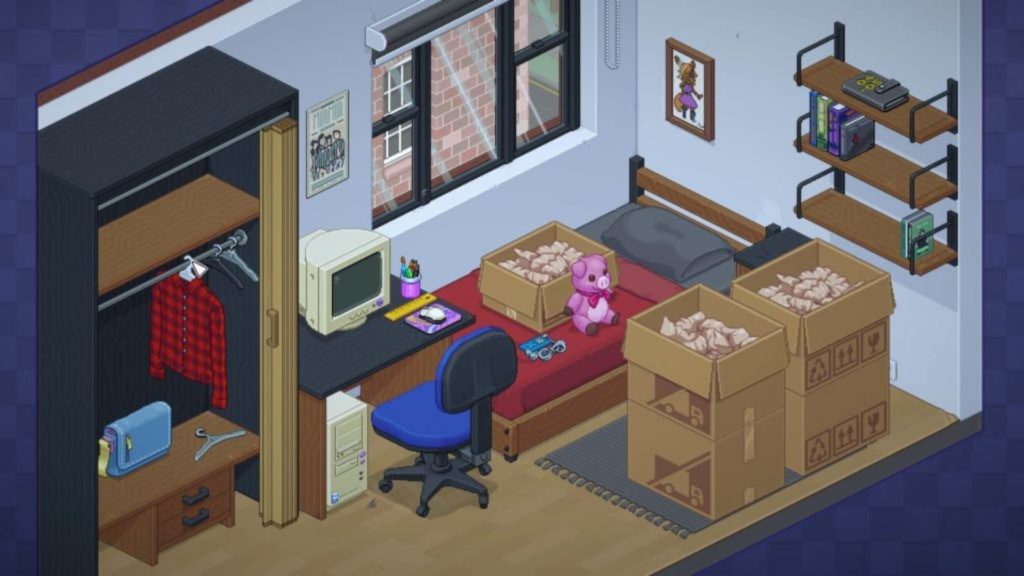 As well as being on Xbox, Unpacking is also available on PC and Nintendo Switch. Living with autism, there are so many things that can make me feel instantly overwhelmed and sometimes things can get unexpectedly too much. I often take my Nintendo Switch on my travels, just in case I feel overly anxious. When feeling overwhelmed, the Switch is a device that can help calm me down.

Should you ever choose to play this delightful indie game, you’ll find your own reasoning as to why you’ve fallen for this wonderful experience. And in an odd kind of what, Unpacking is just that, it’s a wonderful experience. Whatever it may be, if you want a game to chill out to and just relax doing the simple things, Unpacking might just be the game for you. So, if you subscribe to Xbox Game Pass, please check out this simple, yet unique indie darling. Because Unpacking just might be the perfect game to make me feel at home.