At its heart, gaming is rooted in experiencing escapism.

A fantastical experience that requires active user input means that a lot of brainpower and focus is required to properly immerse a player into their adventure. Similar to music, there are gaming genres that appear specifically targeted to help relax players by presenting a zen-like atmosphere where the very act of playing a certain game can help someone feel calm. However, it is not just ambient games with soft visuals and slow gameplay that can achieve this seemingly elusive goal of relaxation. 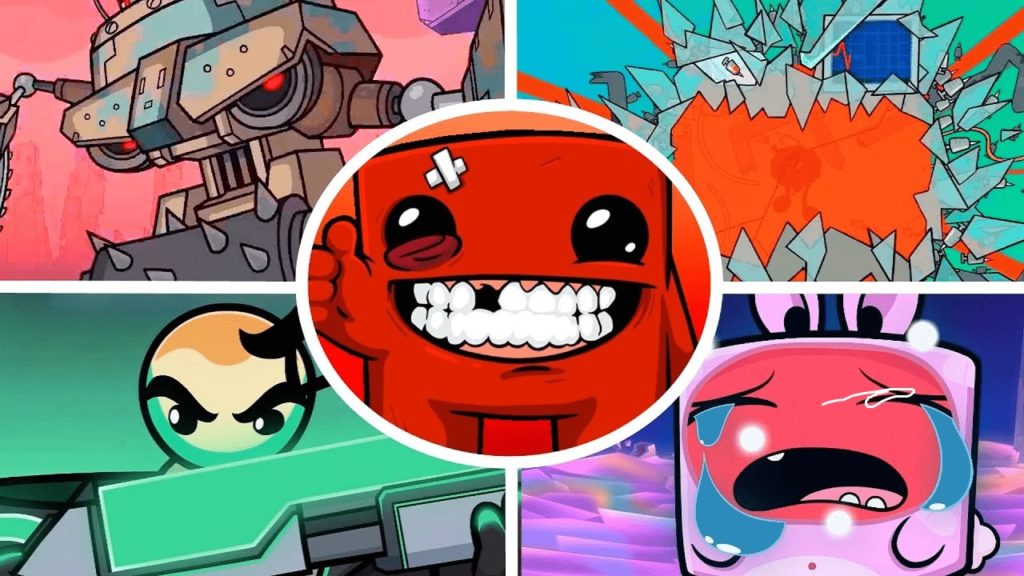 For some, sitting down at their preferred gaming machine after a busy day means they will likely want to play something that suits their tastes, but also not stressful. In this modern era where gaming has blossomed into a commonplace international business, it can feel like playing everything pushed towards players can become like a second job, especially if it boasts tough difficulty levels and a long runtime.

People are built differently, with preferences and hobbies varying widely between individuals. As such, it can come across as insulting when a non-gamer points out the apparent stress that affects gamers when talking about their own hobbies. Plenty of leisure activities can lead to heightened stress levels be it physically, mentally or even emotionally. Abseiling and paintballing are just two examples of outdoor activities that are marketed as fun but can still be stressful to many, particularly novices. It is worth keeping in mind that stress can indeed be fun in certain environments but still is not a viable choice for everyone. 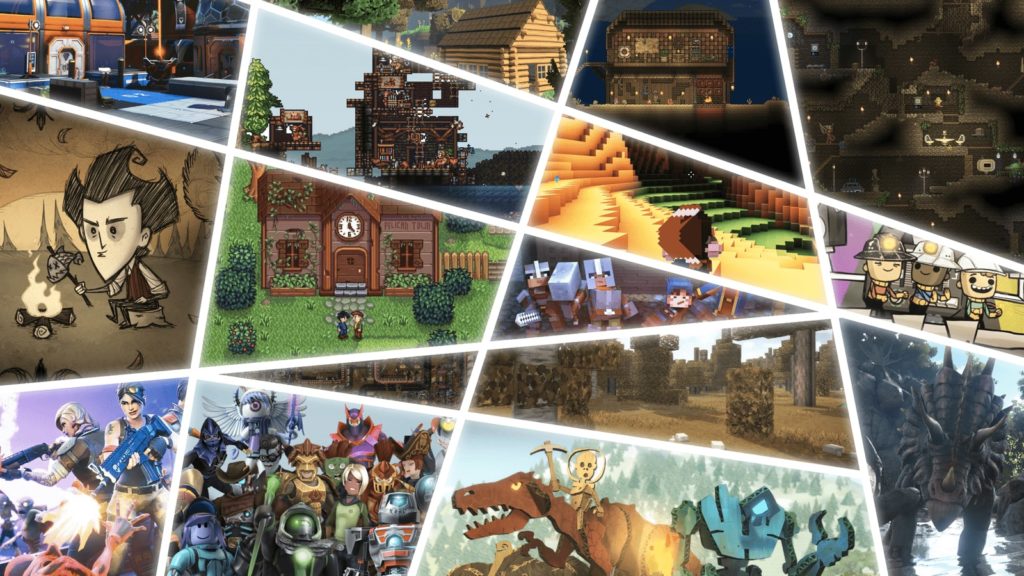 Diving into the concepts of stress and catharsis that arise from gamers who deliberately undertake challenging video games. This can be reflected with subsets of gamers such as completionists, speedrunners and so forth, who find their own ways to have fun with games from an external perspective despite the frequent associations with stress.

A lot of games that are developed to be difficult were given a lot of exposure when popular YouTubers streamed/uploaded their attempts, birthing the “Rage Game” genre as countless failed attempts left players visibly raging in a humorous way for the enjoyment of others. This niche genre is still being given lots of notoriety today, but it should be noted that the gaming medium is becoming more diverse across the board. The sensations that come from gaming can no longer be divided into base emotions like “happy” and “sad” now that they have become more complex.

Some games are marketed specifically for their difficulty, turning the stress into a rewarding factor while playing. A strong example of this is I Wanna Be the Guy, an infamously difficult indie game with additional mods and limitations that induce stress for gamers as they tackle self-imposed challenges. Beating the game requires a lot of trial and error, repetition and occasionally luck. However, the thrill of playing such an intense game results in a strangely cathartic experience for determined players. This extends to other games with “permadeath” difficulty where one loss means players have to start at the beginning again. Outlast and Resident Evil 7 are champions of this, but even these near-impossible runs have been by determined gamers. The joy of beating a tough challenge also comes with bragging rights and an unrivalled satisfaction that some players just seem to prefer. 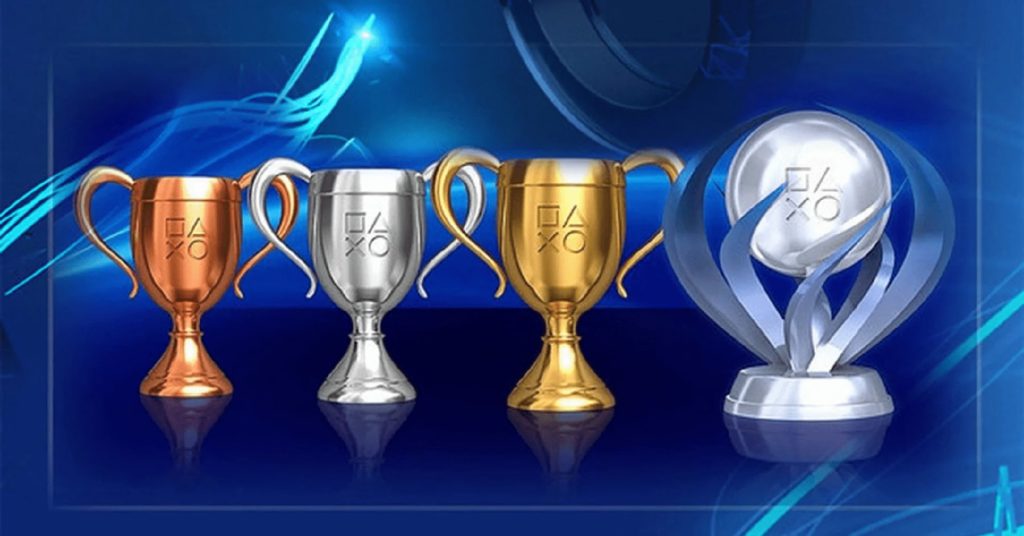 In turn, completionists undertake a lot of stress compared to more casual gamers who traditionally play a game to their own levels of satisfaction without needing to get every achievement or trophy accolade. However, this category of gamers find the journey just as fulfilling as the destination, continuing with a determination to seek out all secrets hidden within a game until they receive that illustrious 100%. Given that this is a concept that predates the achievement hunting setup seen at the start of the sixth console generation, completionists do not owe anyone an explanation for playing a game “correctly” so long as they are having fun.

However, it should be noted that stress-related fun comes with a proviso. Just like with any other hobby, if the stress begins manifesting more negative responses such as addiction or an imbalance in temperament, then action should be taken to reduce time spent gaming or otherwise thinking about it. Self-care is important, and can be neglected if a gaming journey is becoming more frustrating than fun.

Games Done Quick (GDQ) is another example of people putting their skill and stress into a positive force, namely the effort of speedrunning games for charity. Since 2010 the GDQ community have dedicated several events per year to livestreaming speedrunners of specific games for the attention and support of charity events. This helps to encourage a strong sense of community for gamers and their willing efforts to donate out of the kindness of their hearts. The next Summer Games Done Quick event is set to take place during the week of June 26th – July 3rd. 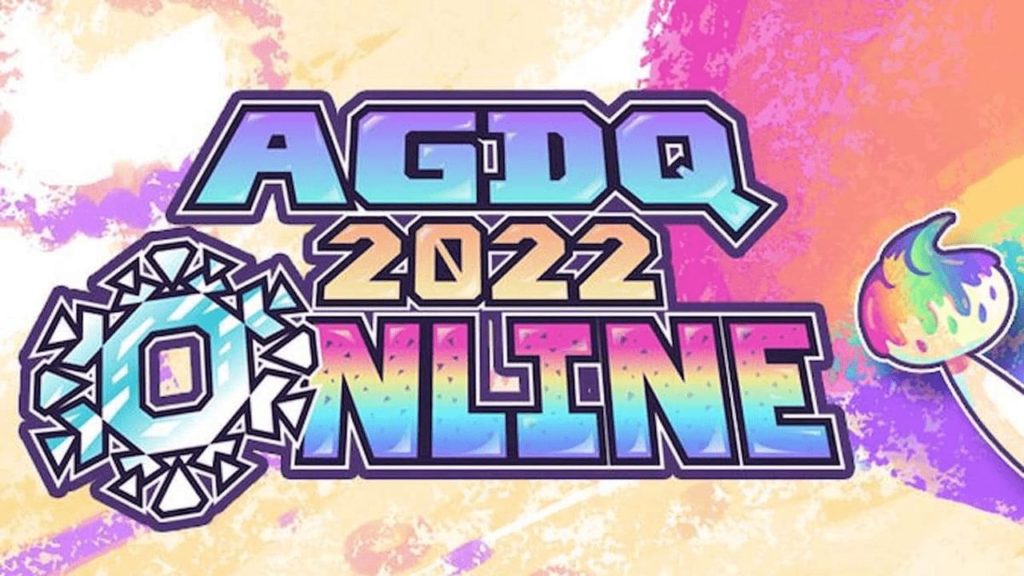 Speedrunning can be a casual thrill or a competitive streak, but stress naturally develops from repeated runs through a game as quickly as possible to improve previous attempts. Many new exploits and gaming tricks are still being discovered across games of all ages, often through gaming communities using their leisure time to work together.

All in all, stress has a lot more power when it is used as a strong positive force for things like community and self improvement. While it does need to be kept in place and checked frequently by gamers and non-gamers alike, we can make sure not to be critical of people for enjoying games in a way that does not match our own. Being able to feel such a powerful emotion while attempting to indulge our escapism just shows how powerful the medium of video games can be, and that is a fact that we can celebrate every time we pick up a controller or keyboard. We really can’t stress this enough. 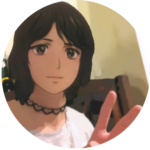 Ruby Modica is an independent content creator, editor and writer.

She loves sharing insight into video games and discovering new things, with a desire to work in the media/gaming industry full time. Most days she is busy at her computer working on her next big project.