Is isolation boredom hitting you hard? Miss hanging out with friends, family and partners? We understand how challenging isolation can be for mental health. So we asked our community to share their top picks of games that you can get stuck into alone or with others online… 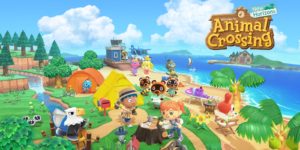 Animal Crossing: New Horizons lets you pack up your troubles and relocate to the paradise island of your dreams.

1 – Animal Crossing is the perfect getaway package for the mind, allowing you to create and explore in a low-stress environment. Animal Crossing features user-friendly systems that help you set small daily goals.

2 – You can abide by social distancing rules and still have that much-needed social interaction with online and local play. Recently, people have reportedly celebrated birthdays, weddings, and more in-game!

3 – Animal Crossing: New Horizons is another title that features on our list of related games and apps and has provided solace for thousands of players during the outbreak. 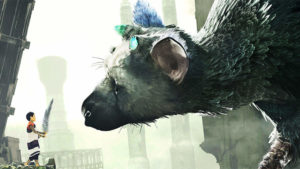 The Last Guardian is an action-adventure game which follows the journey of an isolated young boy who befriends a winged mythical creature named Trico.

1 – There’s no dialogue in The Last Guardian – you form a strong bond with Trico that is non-verbal and based on emotional exchanges.

2 – The pacing is perfectly suited to anyone who wants to invest time in one particular story experience. 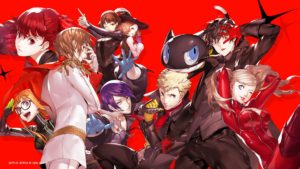 Persona 5 Royal is an extended version of the popular social-simulation RPG, Persona 5, which follows the enigmatic Phantom Thieves on their quest to right society’s wrongs.

1- You play as the silent protagonist, whose choices and personality depend on you and how you choose to spend your time – providing over 70 hours of narrative content.

2 – Relatable characters, including a strong portrayal of severe depression and social anxiety.

3 – Persona 5 is already on our list of recommended apps and games, so an extended visit to the world of the Phantom Thieves is a must!

The Last Of Us 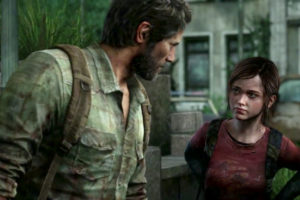 In The Last Of Us, players take on the role of a survivor named Joel as he makes his way across post-apocalyptic America following the Cordyceps outbreak.

1 – The Last of Us is a thrilling adventure that keeps you on your toes and requires a level of focus that will draw you away from the real-world.

2 – Perfect for fans of a strong, cinematic narrative (think Uncharted, but with zombies!).

3 – The Last of Us has a stunning soundtrack that doesn’t miss a beat. 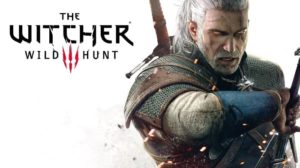 Toss a coin to your Witcher! Become Geralt of Rivia, a Witcher who hunts monsters for money. Most of the time.

1- The Witcher 3’s world is vast and beautiful. While living in a confined space, the world of the Witcher opens the doors wide to a land of plenty.

2 – Incredible depth of narrative design that spans far beyond the main quest. From side-quests that can last anything from a few minutes to a few hours and discoveries that are steeped in lore, you have many fantastic hours ahead of you.

3 –  Fancy a casual ride on horseback? You can spend hours simply riding across the realm and soaking up some rays in stunning vistas. 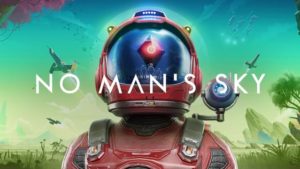 No Man’s Sky gives you the freedom to explore 18 Quintillion procedurally generated planets! Discover vast ecosystems and learn how to adapt and survive as ‘the traveller’.

1 – No Man’s Sky gives you the choice of playing on your own or with others, it also lets you freely take on the role you enjoy the most. Be it farming, space piracy, base building, exploration, and much more.

2 – No Man’s Sky has so much to see and do and a great addition to the title was its VR feature. If you have a VR headset the game provides total absorption in stunning, alien worlds.

3 – Transitioning from planet to planet enables the player to feel a sense of immediate escapism. 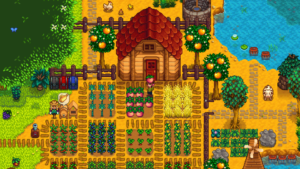 Stardew Valley lets players run their own farm in the small town of ‘Stardew Valley’. You can attend events, make friends with townsfolk, maintain relationships, and take part in a whole bunch of time-consuming activities.

1 – Stardew Valley is a more structured version of the ideas presented in Animal Crossing. It features an ongoing narrative, neighbourly intrigue, and days are more like ‘turns’ rather than real-time days.

2 – As a simulation RPG with social elements, there are In-game seasonal events and activities to take part in that provide a feeling of community spirit.

3 –  Chucklefish recently released an online mode so you can do all of the above with your friends and watch minutes turn into hours together.

Beenox Productions made Crash Team Racing their own with this thrilling Kart Racer that’s fun for all the family. Players get to choose from over 50+ characters, 40 tracks, and 760 million different combinations!

1 – With so much to unlock, Crash Team Racing is a highly rewarding experience and provides a challenge for those wanting to push themselves.

2 – It’s hard not to smile as you’re engulfed by the colourful, fun, and peppy atmosphere!

3 – You can play in single-player, online multiplayer or local multiplayer, which provides a social link to people that you are isolated with or online. 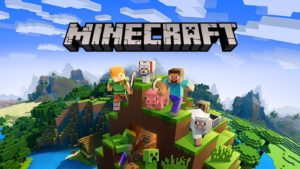 Minecraft is a game in which people can express their true creativity with blocks. Whether you want a survival experience, a creative experience, or even an educational one – the possibilities are endless.

1 – Minecraft has worked its way into many people’s lives as an educational tool for those who may have kids off school and gives people a creative outlet. It also provides a social outlet to those who want an online experience with friends.

2 – Minecraft is a time-consuming game if you want it to be, with so much to do you’ll soon wonder why it’s time for bed when you thought you’d only just popped on after lunch.

3 – The community is huge and very engaging, there are also servers out there for people with mental health issues and other illnesses to express themselves and be safe while they play. 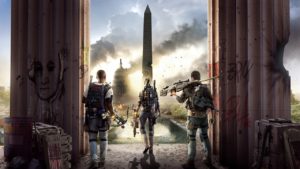 The Division 2 takes place in Washington D.C. in a time where a terrorist threat has taken over most of the city and spread a virus that threatens the World. Team up with friends to take back the city or go it alone and be the character you want to be.

1 – The wide-open spaces in The Division 2 have helped members of the community with feelings of claustrophobia.

2 – Explore a diverse cityscape that feels lived-in and full of activities.

3 – The game encourages you to play with friends during some of the most intense missions or raids in the game. This is a great aid in helping to cover social needs.

You can also check out our list of Mental Health Related Games & Apps.

Video games can often reflect real-world issues and feelings. As mental health awareness has grown, more developers and storytellers are utilising games as a vehicle to say something, or to share an experience that is personal to them. Listed below...