Over the 20th – 22nd November, Seven Squared launched a campaign in support of Safe In Our World, called SafeMentaliTee. 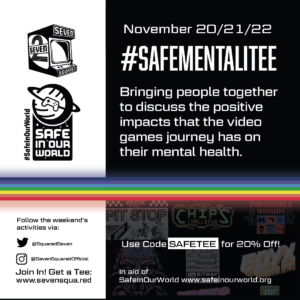 Across the weekend, gamers came together to share the positive impacts that video games have had on their mental health. Stories were shared through social media posts, videos, or streams across the duration of the event, to celebrate gaming in a positive light and how it can support mental health as a whole.

The weekend raised over £2,000 for Safe In Our World, through donations and t-shirt sales, which is just amazing. Below are some of the inspiring stories that have been spoken about over the weekend, in the effort of encouraging more conversation around mental health.

“For as long as I can remember, mental health issues have been a part of my life. It’s a challenge to get an accurate diagnosis unless you fit a particular box, and at 29 years old I have finally been diagnosed with Premenstrual Dysphoric Disorder (PMDD) (and chasing ADD). The escapism provided by videogames can relieve some of that need to ‘escape’ in more destructive ways. It built friendships and gave me a community of people that I shared a major part of my life in common with, where I struggled with that in my local community. It gives many people their ‘tribe’ – this is very true of streaming too. During lockdown, streaming videogames has helped us because it nurtures a social life, creates and sets challenges, goals to focus on, and we’ve been able to support so many causes (like this one!). Video games have made me laugh, cry, fall in love, be in awe, reconsider, empathise, feel better about myself, feel clever, make hard choices, gain skills, reconnect and most of all – made me who I am.” 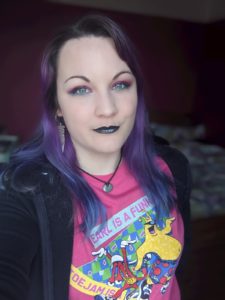 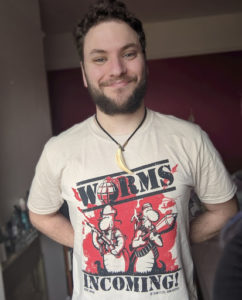 “I’ve found recently I’m playing more video games than ever, they allow me to engage with fellow gamers & talk about the

things we enjoy/how I’m feeling, on a safe platform. For me personally, I find that video games are a great form of escapism, especially in these stressful times of uncertainty.”

“Gaming can be a force for good, transport you somewhere different and make you feel good about yourself. When I was young during my birth something went wrong and it ripped apart my upper arm, it never properly healed, because of this I missed out on a lot and got quite a lot of abuse for this, it emotionally and mentally affected me as I got older, it was challenging. I was brought up on a musical mindset from my mother and ended up going into a more computer game direction. When I felt low from school or any of life’s tough moments I’d distance myself and listen to music and play video games which cemented all of my love in everything and provided the escape I needed.” 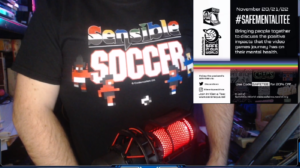 “Mental health is more important than ever and games have personally helped me through the years.”

“This weekend I supported the Squared Seven #SAFEMentaliTEE campaign for mental health and the positive effects games have had for people – they’ve certainly helped me!”

“GAMING SAVED MY LIFE…IT PROBABLY SAVED SOMEONE ELSES TOO!!! Games were my escape, they were the one place I could be in control, where I couldn’t be hurt and all of life’s problems faded away. I could come home from school and put on my Spectrum or eventually my MegaDrive and shut out the world around me. I remember loading up Head Over Heels, Seymour Goes to Hollywood, Operation Wolf, Treasure Island Dizzy, 180 Darts and more.

“Sometimes it’s about being a part of something bigger, that lets you open up and be honest with yourself. Having a community of people around you who aren’t afraid to discuss difficult topics with you is so important because it’s so easy to internalise these things and suffer because of it.” 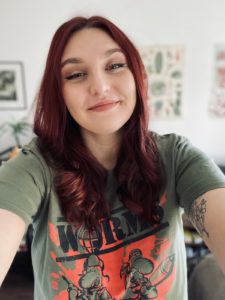 “For me, video games have actually been a lifesaver as on numerous occasions I have had issues with my own mental health, especially during the pandemic. Mental health is not something to be brushed under the carpet! It’s a serious issue and video games do help. Stop this stigma! Even without the pandemic, individuals suffer from their mental health and it can affect anyone. There have been times where I’ve felt lost, alone and unable to cope. It’s horrible to feel like you are also a burden to others. Your mental health is important! #SAFEMentaliTEE. Do not feel like you are wasting people’s time if you are suffering. You have every right to ask for help and it doesn’t make you weak. Never feel like you are not worth it. And if you are worried about someone, check in on them – they will appreciate it”

“A lot of people don’t know my struggle but video games have helped a lot. I was never great in school when young, never cared for it. I’d get involved, but the older I got I started getting sick when I’d enter the place. I had no idea why, and things were getting out of control. I’d go to the nurse, I’d call my parents and say I’d need to go home and as soon as I left I was perfectly fine. I would go home play games, do whatever and I felt fine. People around me kept thinking I was making it up, I got frustrated, I didn’t understand, I got depressed, I couldn’t participate in things I loved with friends and I got angry as-well. I lost friends, respect of my family, it felt like everything was falling apart, I was so angry I’d sadly take it out on others. I turned to video games and the more I played the better I felt, I started making friends again, ones I still have today and became part of communities, it saved me and became a huge part of my life, I then met my partner Jambo through Twitch gaming and life couldn’t be better. Gaming can do so much for people.” 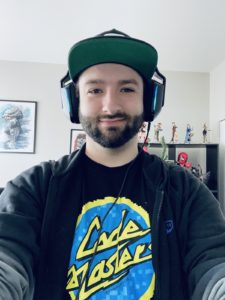 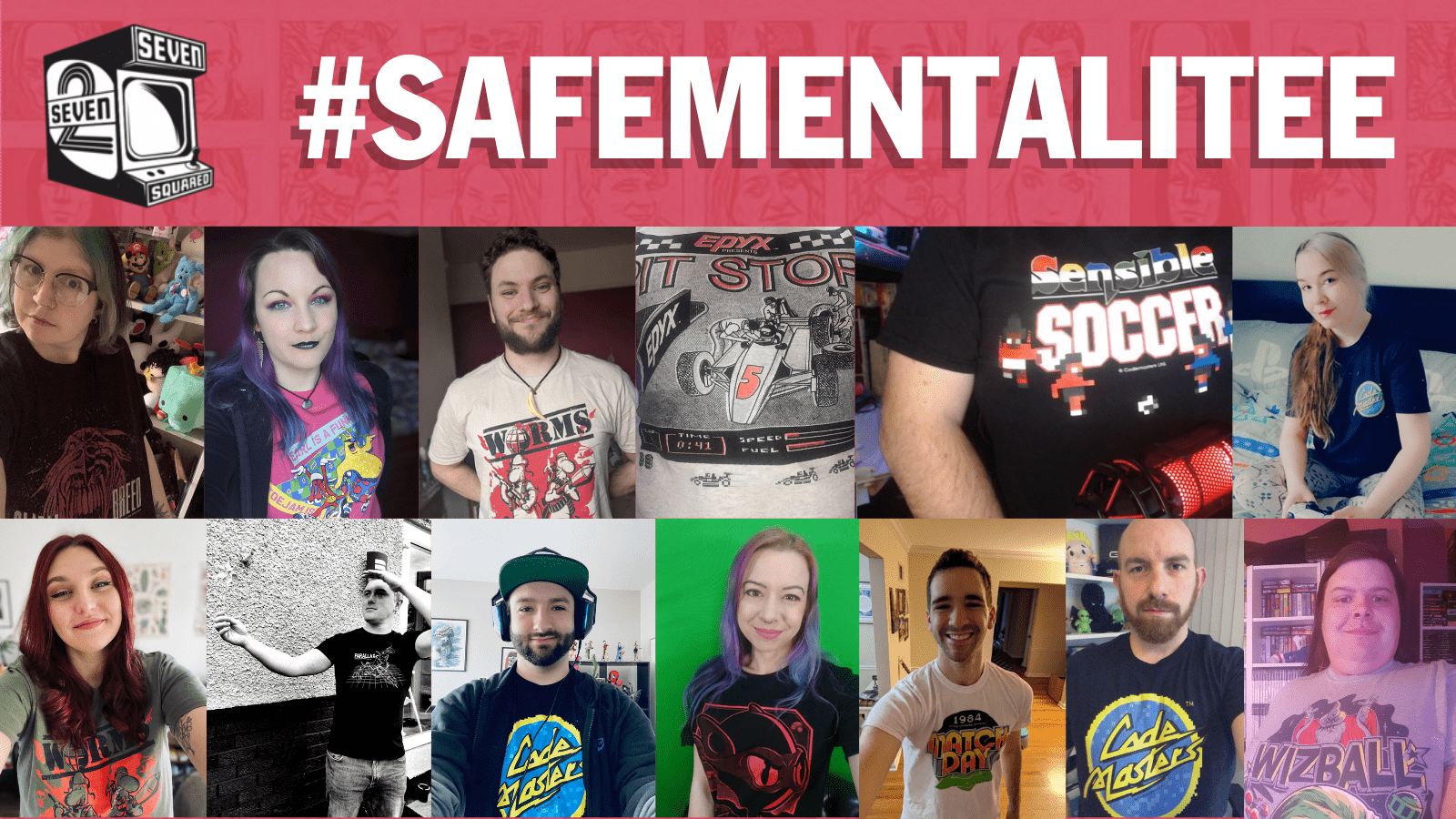