As part of Pride Month 2022, we’re highlighting companies, charities and organisations doing great work within the LGBTQ+ space, and today’s highlight is Stonewall.

Stonewall is an organisation that stands for the rights of LGBTQIA+ people everywhere. The work of the charity has helped bring the issue of LGBTQ rights to the mainstream political agenda, changing both attitudes and policy.

When did it start?

Stonewall was founded in 1989 by a small group of people who had been active in the struggle against Section 28 of the Local Government Act. It was later granted charitable status in 2003.

Section 28 was an offensive piece of legislation designed to prevent so-called  “promotion” of homosexuality in schools; as well as stigmatising lesbian, gay and bi people, it galvanised the gay community. 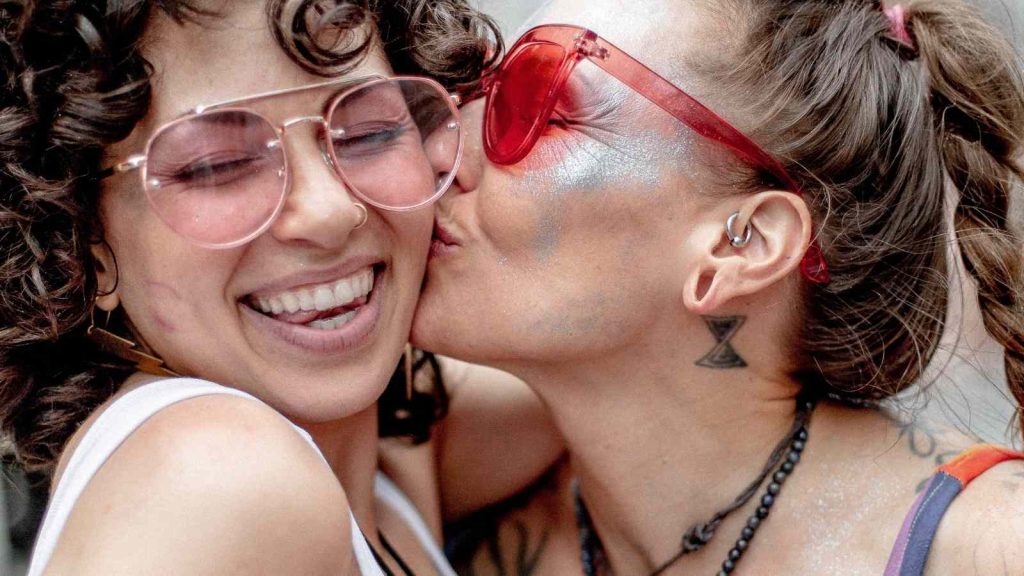 What does ‘Stonewall’ mean?

What has Stonewall done?

Since 1989, Stonewall has been instrumental in LGBTQ+ rights movements:

During Pride Month, we wanted to compile a list of resources aimed at supporting the LGBTQIA+ community, but specifically focusing on trans friendly communities. Below, we’ve put some international resources for those who need it; everyone deserves mental health support....

We’ve seen developments over the years in more characters within video games identifying as LGBTQ+, and whilst there is still more work to do, we wanted to celebrate some of our favourite kickass characters from games that are in the...