We’ve seen developments over the years in more characters within video games identifying as LGBTQ+, and whilst there is still more work to do, we wanted to celebrate some of our favourite kickass characters from games that are in the LGBTQ+ community. 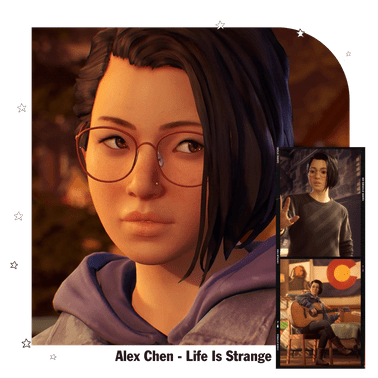 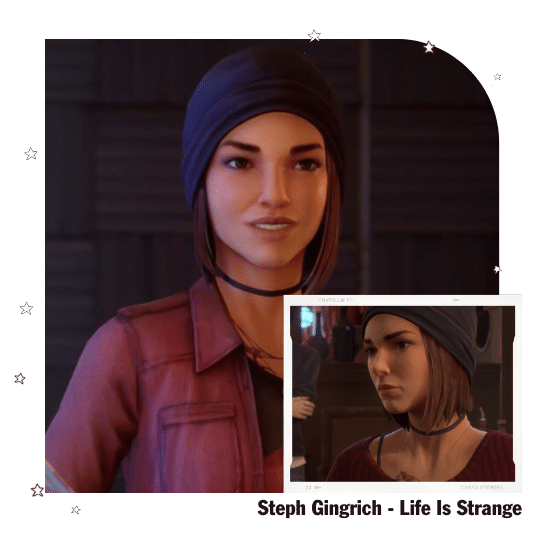 Where would we be without this wonderful duo from Life Is Strange: True Colours? Alex and Steph have been fan favourites since True Colours first came out in September 2021. Alex, the main protagonist of the game, is a bisexual character who begins the game reuniting with her brother Gabe in Haven Springs, Colorado. Her kindness and tenacity is a huge asset to the character, and is why so many players fell in love with her! Steph is a lesbian who, depending on the player’s choices, can romance Alex. We talk a lot about Steph’s character in an upcoming podcast episode with the voice actor Katy Bentz.

The Last Of Us – Ellie, Riley, Lev 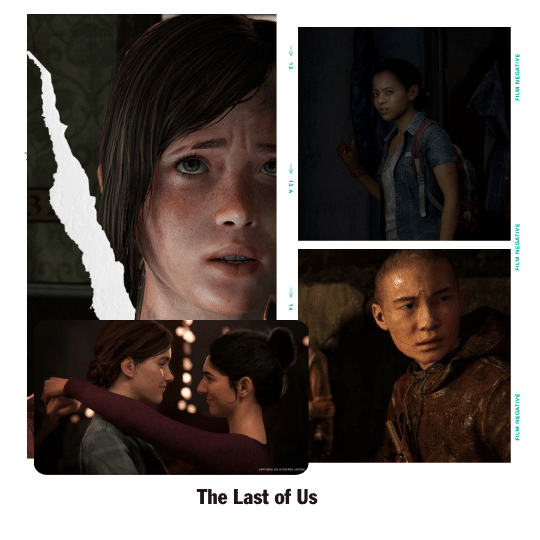 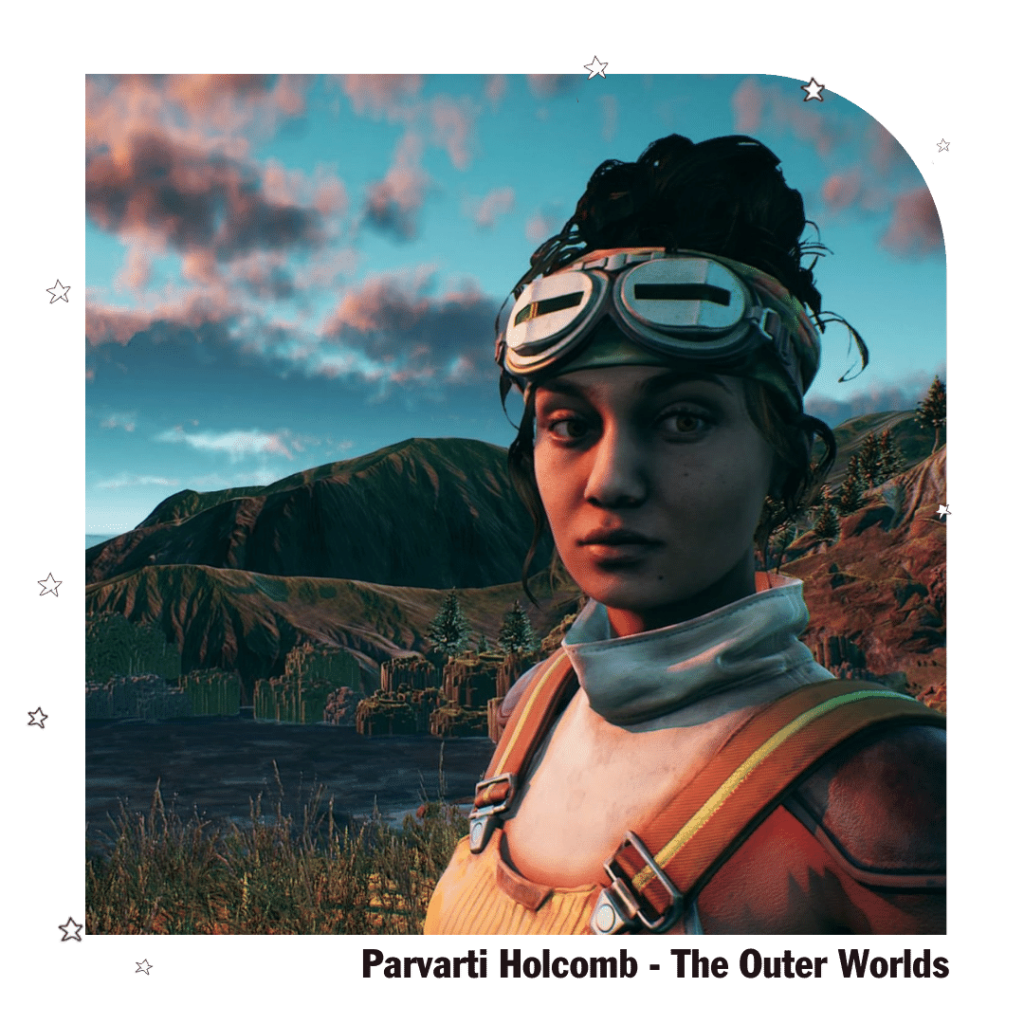 Photo from The Verge

Parvati is an asexual character from The Outer Worlds, and is a fan-favourite. Gayming Mag have a great article looking into their character more here. 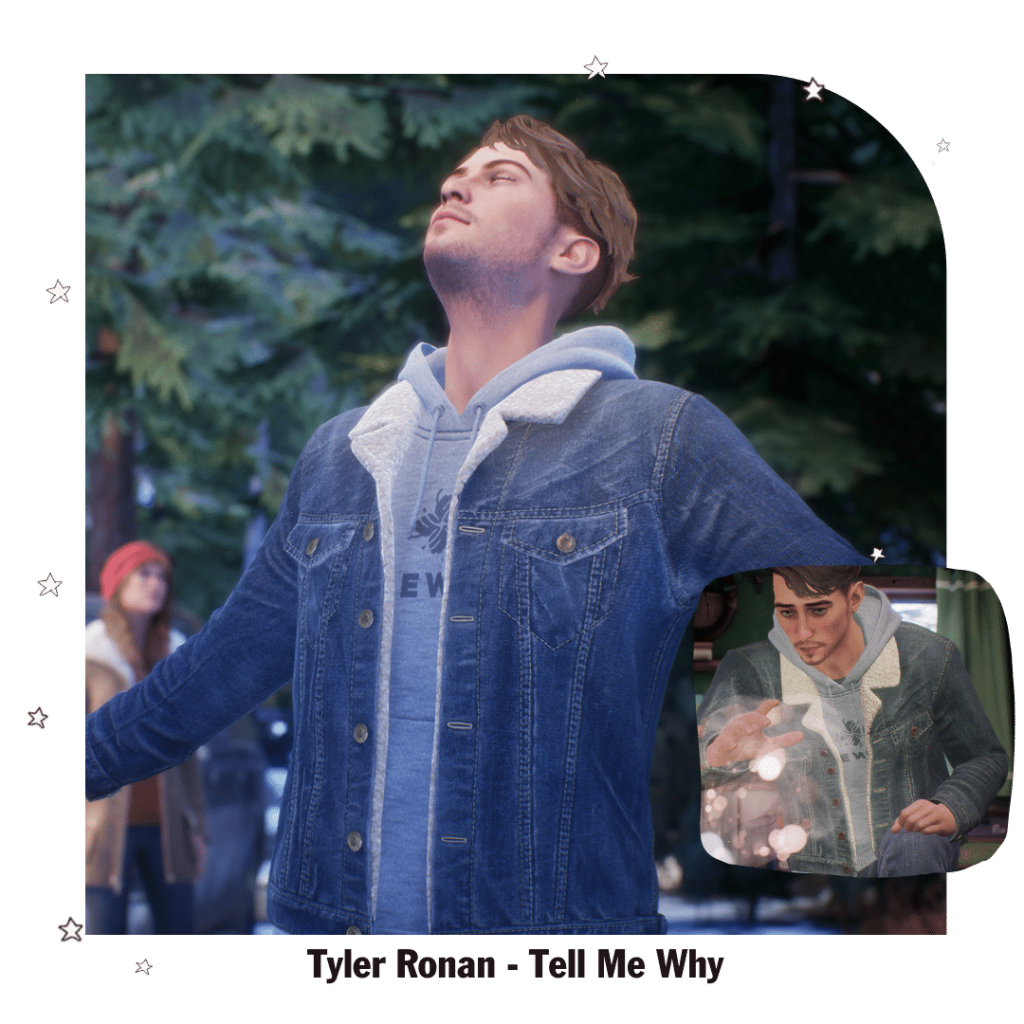 Dontnod’s Tell Me Why moved so many players with their powerful story telling and engaging story, but Tyler’s representation within the game as not only a trans man but a complex character outside of that, was inspiring to both players and game devs alike. Dontnod’s collaboration with GLAAD and using lived experience was a huge factor in creating Tyler. 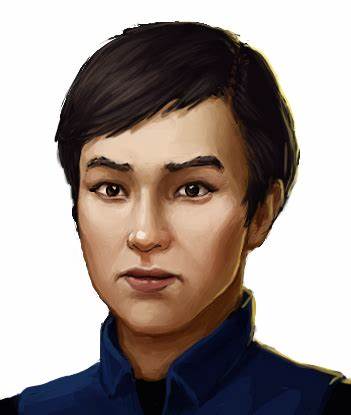 Max Lao; one of Technobabylon’s 3 main characters, who is a tech-savvy operative on the police force. It is discovered within emails within the game that she is a trans woman, who previously attended an all-boys school. 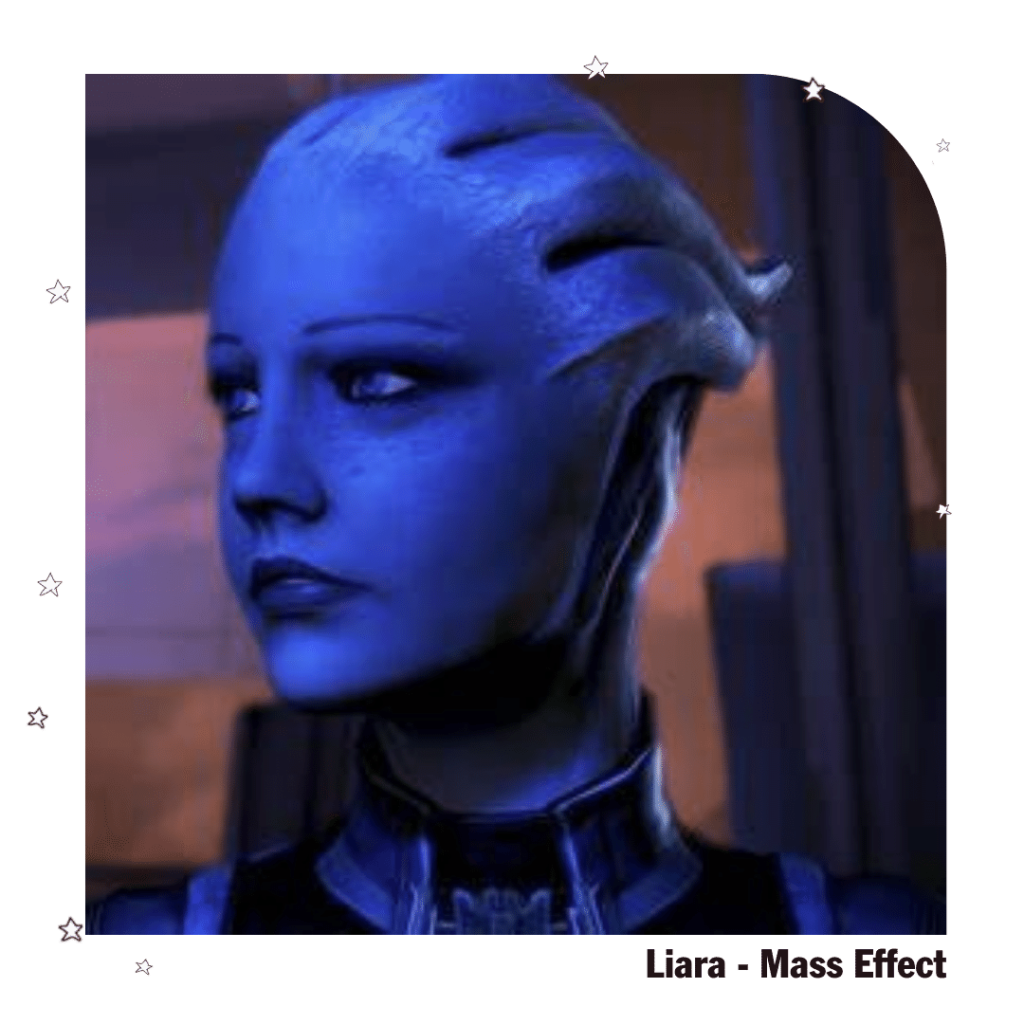 Liara T’Soni is the very first queer (and romanceable) character within the world of Mass Effect, with her own DLC within the second game. Mass Effect has a number of LGBTQIA characters within the series in total, and this article by Gayming Mag goes into greater detail on each of them! 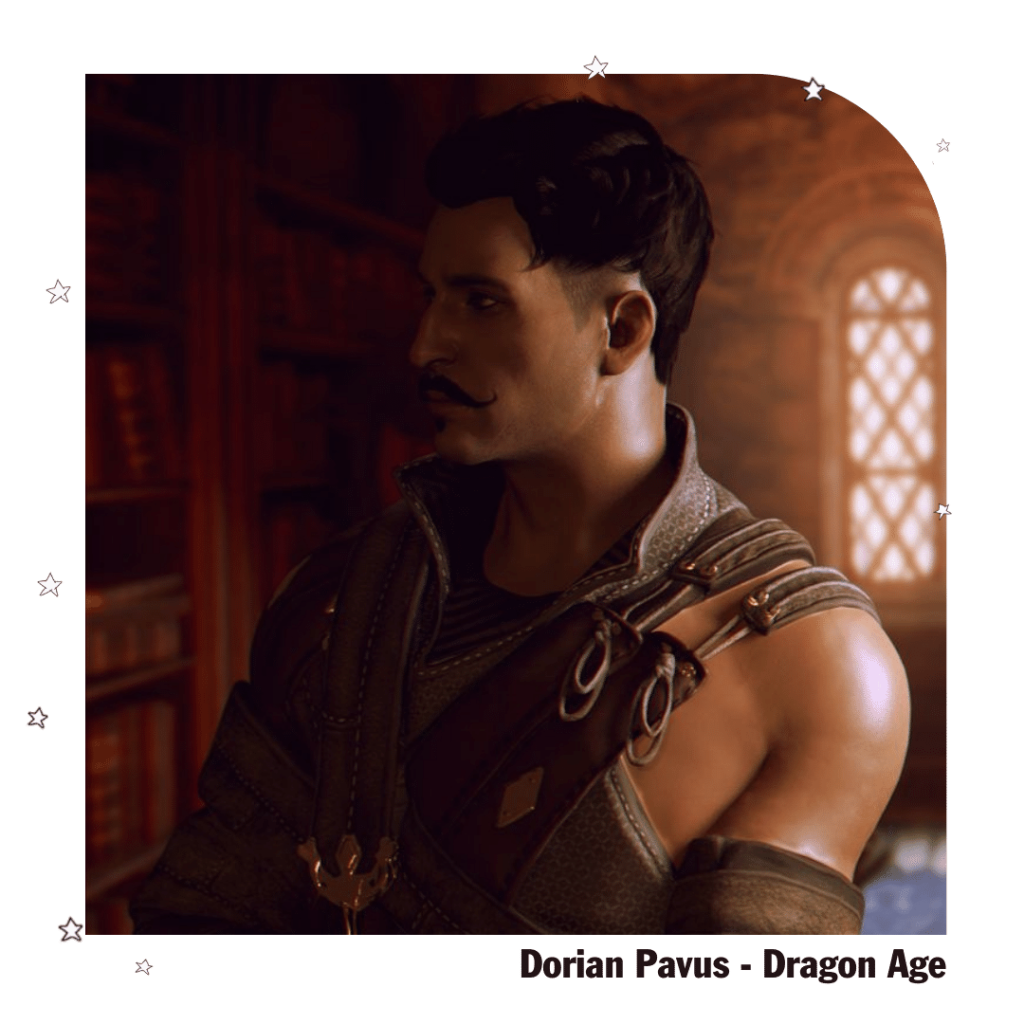 Dorian is the first male companion who is a romance option exclusively for a male protagonist within Dragon Age, making his debut in Dragon Age: Inquisition. He is a charming character, a mage, and an inspiration for David Gaider to continue to integrate LGBTQIA+ characters within his future game narratives.

We’ve found resources such as Represent Me and LGBT Characters Wikia to be brilliant in documenting LGBTQIA+ characters across fiction and video games.

During Pride Month, we wanted to compile a list of resources aimed at supporting the LGBTQIA+ community, but specifically focusing on trans friendly communities. Below, we’ve put some international resources for those who need it; everyone deserves mental health support....

The Ukie UK Games Industry Census from 2020 recently shone a spotlight on many areas of mental health. The focus of this article will be the representation of LGBTQ+ mental health and highlighting some of the key resources that may...

June sees Pride Month celebrated all around the globe, and the games industry certainly has a lot to celebrate when it comes to progress in LGBTQ+ representation. As an example, June will fittingly see the launch of one of the...