Home  >  Latest News  >  Video Games And SAD: What To Play In Winter by Callum Self

Video Games And SAD: What To Play In Winter by Callum Self

When it comes to Winter, many rejoice as the cold weather makes for a warm home, hot beverages and fluffy socks. But for many, it’s a time where anxiety and depression is at its worst. SAD, also known as Seasonal Affective Disorder, is a depression linked to seasonal changes. While it can occur in the summer, it’s far more prevalent in the winter, giving it the nickname of “winter depression.”

I’ve found that something that helps myself during the winter months, or even when depression itself is heightened, that being social helps me. Whether it’s going out to see friends and family, or playing games which not only enable, but encourage social play. These can also be played solo, and they’re still helpful to myself when playing alone, as a few games offer endless creativity, allowing you to sink as little or as many hours as you’d want. 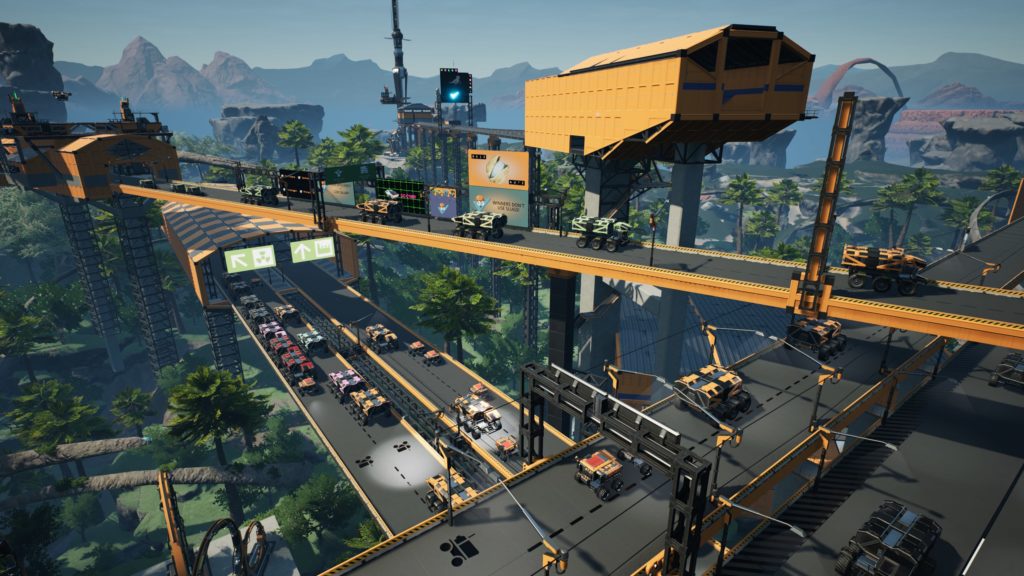 Satisfactory was one of the first games that I sunk many hours into on my first PC, and there’s many reasons for that. It’s an open-ended factory simulation game which allows players to automate resources, explore a massive world and discover new materials and new products to craft which only extends your playtime.

I played this game with a friend of mine, and planning out how our factory would be laid out, how many different product lines we would have and where to get our energy to power our stations took up just as much time as actually playing the game. But that’s not a bad thing, it just makes you more proud of what you achieve. And trust me, you’ll be feeling a lot of pride.

I’m pretty certain you’ve heard of Minecraft. The sandbox of blocks and diamonds has been a household name for around a decade and has no signs of slowing down anytime soon. Similar to Satisfactory, there’s endless opportunities for creativity, and whether you want to build a mansion on top of a mountain, live self-sufficient from crops or explore a wide range of biomes, it’s hard to argue against Minecraft.

However, many people pass over the spin-off, Minecraft Dungeons. This family-friendly Action-RPG allows players to team up with their friends to take on numerous levels. The constantly dropping loot, as well as the rise in challenge as you gain more gear, gives a fun time which you’re bound to sink hours into. Better yet, it’s free with Game Pass!

Whilst it’s a tangent from the rest of the list, Death Stranding really helped me personally. If you look close enough, the story and gameplay can be an interpretation of mental health, as you slowly creep across post-apocalyptic America.

Death Stranding’s main appeal isn’t the walking, but rather the connections that players form between other players, despite being a single player experience. Helping others with resources to build a bridge, which will speed up delivery times in future and make the journey safer is just one example of connecting with others.

Death Stranding is a great option for those who want to feel connected to others without actually socialising. It’s my Game of the Year for 2019, with good reason, and it’s fanbase is only growing.

Among Us is a massive internet craze, and rightfully so. It’s the social deduction genre boiled down into colourful graphics, customisable player avatars and can run on pretty much any device. On top of that, it’s ridiculously cheap.

Among Us offers the ability to play with friends, family or join a server with other players, making it the perfect social / party game for anyone looking to figure out who the Imposter is. Or, save the spaceship. Either way, it’s a great game to hop into and there’s no better time!

I like to talk about this game whenever I can, because it has impacted me on a very personal level, and they’ve helped me through some really tough times. Peter Parker is a candidate for most unfortunate character, but he perseveres, as he knows the city of New York relies on him.

Nothing captures that essence like the Insomniac Games’ versions of this character. Marvel’s Spider-Man is one of the most emotionally involved games I’ve played. Seeing what Peter Parker goes through during the plot of the game is everything a human goes through on a super-powered level. Grief, heartache, fear, are all emotions he knows too well. But seeing him suit up and engage with the city proves that if he can persevere, well, so can you.

For February, Safe In Our World have partnered up with Fanatical for the Winter Blues bundle, as a fundraiser! For those of you looking to show your support, find out more here and help raise awareness for mental health by supporting Safe In Our World.

The winter can be a tough time for many, so we wanted everyone to see that there’s plenty of options out there for anyone. There’s plenty of different genres, worlds and stories to play! So grab a hot chocolate, boot up one of these (or some other) games, and experience a virtual world for a little while. Whatever that world you enter is, it’s lucky to have you. 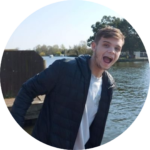 Callum is a passionate gamer and advocate for mental health awareness, using writing as a tool for both themself and the reader to understand mental health in video games.
FacebookTweetPinLinkedIn