The ongoing situation in Ukraine is affecting so many of us, inside and outside of the country itself.

Whether you live in Ukraine, in surrounding Eastern European countries, or thousands of miles away; whether you have personal ties to the conflict zone, ancestral relations or no direct connection at all, the feelings of collective stress, despair, anxiety, sadness and, indeed, grief are universally valid. To make matters worse, we are, of course, still in the throes of a global pandemic, which can amplify feelings of loss and grief both directly and indirectly.

Video games can offer escapism from reality, but can also be an invaluable tool for informing and educating – be that through first-hand reliability or perspective-broadening appreciation. Alex Thompson works at UK charity Marie Curie, whose incredible work helps people with terminal illness, and believes video games can play a vital role in helping players deal with, process and understand grief.

“When it comes to dealing with grief through the lens of video games, I think there are two ways to look at it,” says Alex.

“One is directly, in the games that tackle themes of grief and grieving head on. I played Spiritfarer last year and that is a really insightful video game that deals with themes of grief and grieving. It’s so varied in the different ways that the characters tell their stories. You take on the role of a palliative care worker, but the ways in which each character that you interact with deals with their situation, the impending climax of their journey is really interesting and different for each character. Spiritfarer is really powerful in the ways in which it forces you to interact with those characters who’re each experiencing grief and loss in their own ways. 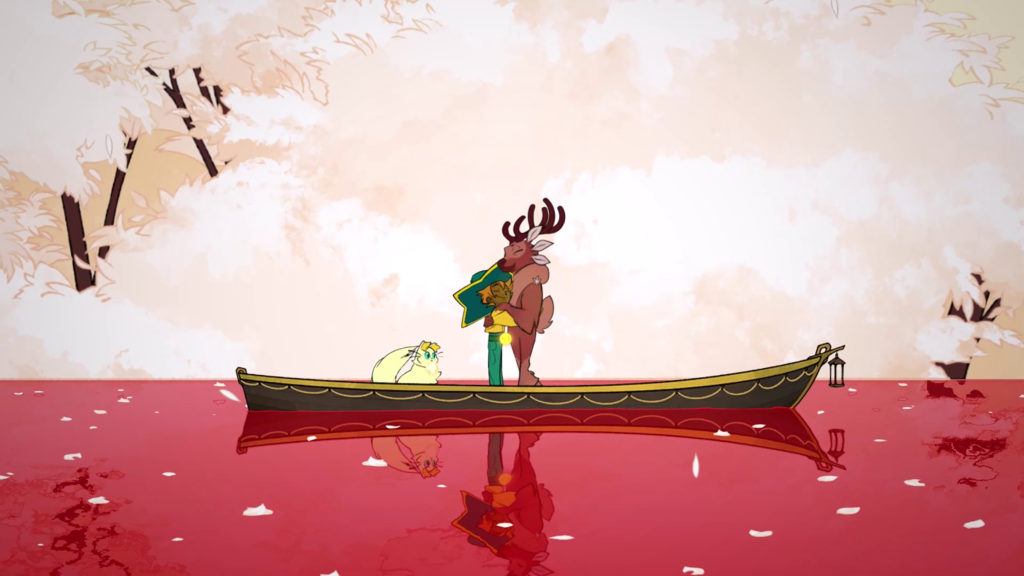 “The other side of using games in relation to grief is pure escapism. That might be playing something that has nothing to do with grief, but that allows you to switch off and get lost in a big RPG or even something as simple as Tetris. It’s well – documented that video games can offer respite from the bad stuff going on in your life, which is, of course, really helpful for people’s mental health.”

Alex says he believes having more serious conversations around death and grief can be made easier when playing video games, because the medium itself helps to balance focus. “I’ve used video games myself for that exact purpose,” Alex continues. “I’ve played a lot of the LEGO games with my sister because that’s something we can play together. At the time, she wasn’t really into video games, so we were able to use these games as a space to chat and hang out. We were able to chat about some of the stuff we were going through at any given time, and it was easier to do so while playing games than it might have been in public. That’s one of the beauties of video games, it’s a really flexible medium.” 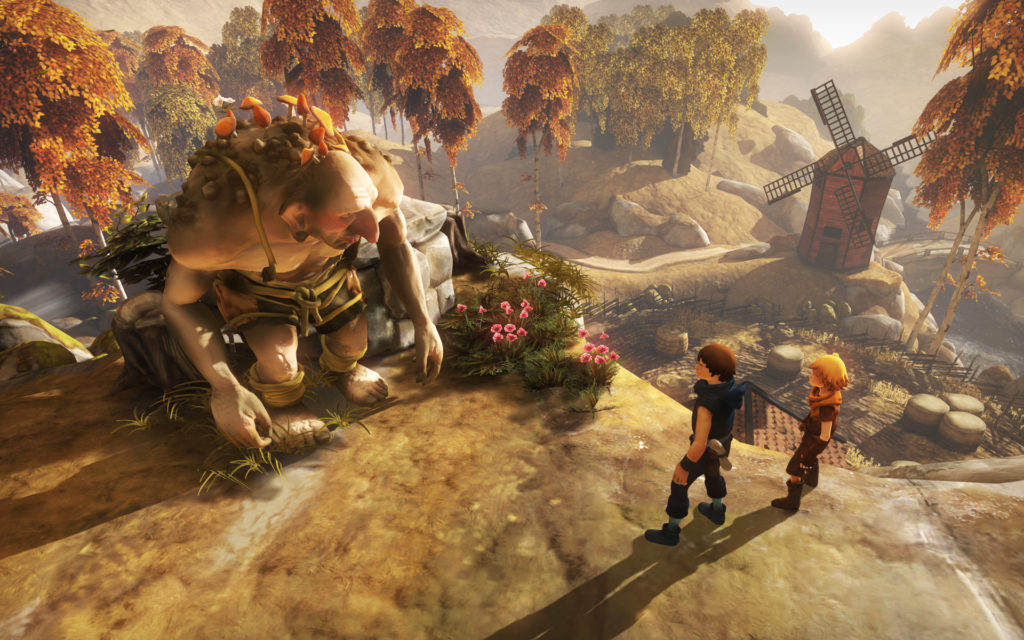 It goes without saying that any video game that brings comfort in trying times is worth playing with escapism in mind. The following five video games are thoughtful and expressive in their approach, as they deal in and around themes of death and grief.

Animal Crossing: New Horizons launched on March 20, 2020, which, for many people around the world, was when nationwide quarantine and lockdown measures came into place in response to the ongoing global pandemic. As such, millions of players sought respite in this virtual version of paradise in the face of an increasingly challenging reality.

Moreover, as many people lost loved ones at a time when regular funeral services had been disrupted because of the pandemic – attendance numbers were significantly reduced, social distancing measures were put in place, singing was banned, for example – many Animal Crossing players sought to create their own tributes to lost loved ones in– game. At a time when real world exploration became impossible overnight, players used the game’s cemeteries to host in– game services and vigils for lost loved ones –  poignant tributes that are still popping up in– game today.

Final Fantasy XIV: A Realm Reborn, or Final Fantasy Online as it’s less formally known, is a sprawling MMORPG (Massively Multiplayer Online Role-playing Game) that lets players create and customise characters by virtue of an extensive customisation suite – altering everything from name to race, gender, appearance, starting class and more. Quests and missions, as well as an overarching narrative provide structure for players keen to progress the game’s story, however many players use the game as a virtual playground for simply meeting up and hanging out in. As such, much like Animal Crossing above, grieving players used Final Fantasy Online to host in-game funeral services for friends who’d passed away in real life over the course of the global pandemic. Moreover, players have erected points of interest around the game world in memoriam of lost loved ones – which allows friends who don’t live in the same country to pay respects from afar by way of video games. 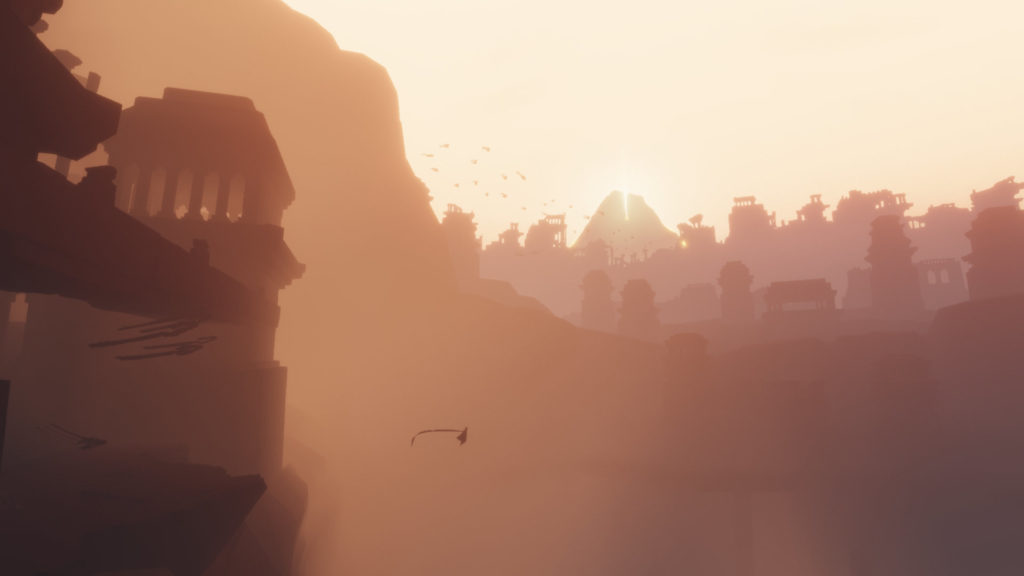 Journey is a beautiful, pensive and thoughtful indie game about a traveller roving the vast desert, sometimes on their own; other times alongside other players online. Denied the ability to speak via voice chat, players converse exclusively via their actions as they help one another overcome obstacles in the game’s sprawling sandswept world. While not explicitly centred around death and grief, Journey’s narrative explores death, coping with grief and being able to live with loss. In a talk delivered at the Games for Change conference in 2014, Jenova Chen, the creator of Journey, said he’d received “thousands” of personal stories from players who’d used the game to help them cope with the loss of a loved one –  so powerful and cathartic is Journey in its handling and delivery of its themes. 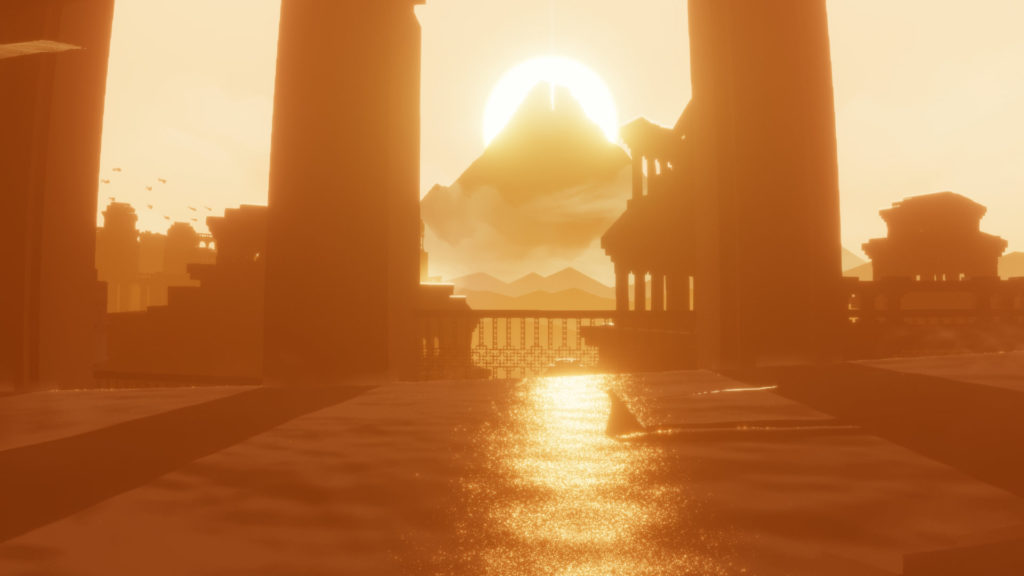 Brothers: A Tale of Two Sons

Brothers: A Tale of Two Sons is a touching adventure game that sees two young siblings exploring a fantasy world in search of a cure for their sick father. Players assume control of both brothers at once – with each one directed by the control pad’s respective left and right analogue sticks – as they work together to overcome puzzles, defeat trolls and aid various players littered across the game world. Death and grief are omnipresent themes throughout the brothers’ journey, as are themes of struggle, suicide and wellbeing. 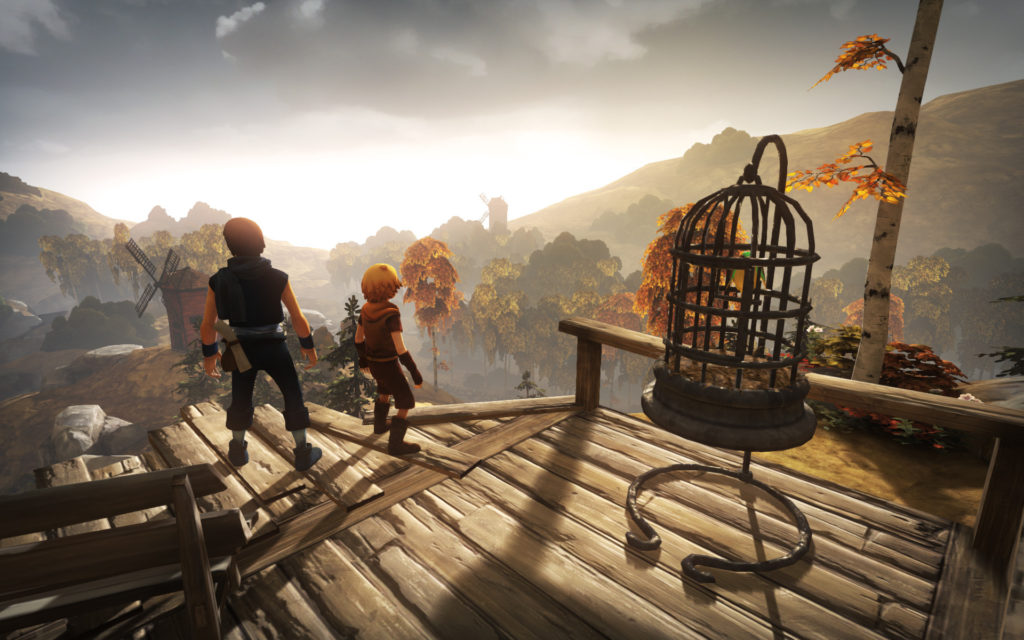 Spiritfarer is an intriguing indie adventure game where players are tasked with managing the needs of the recently deceased on a boat journey across the sea. While befriending and helping the spirits, the player character, Stella, learns of their backstories, their plights and struggles in reality, and how they came to be in this situation. Despite the fact death and grief are core themes in Spiritfarer, the game’s narrative is often lighthearted, feel good, and funny, with many aspects of the spirit’s lives (and deaths) open to interpretation and therefore relatable in the real world. The ending is a real tear-jerker, but that only serves to elevate Spiritfarer in storytelling terms. 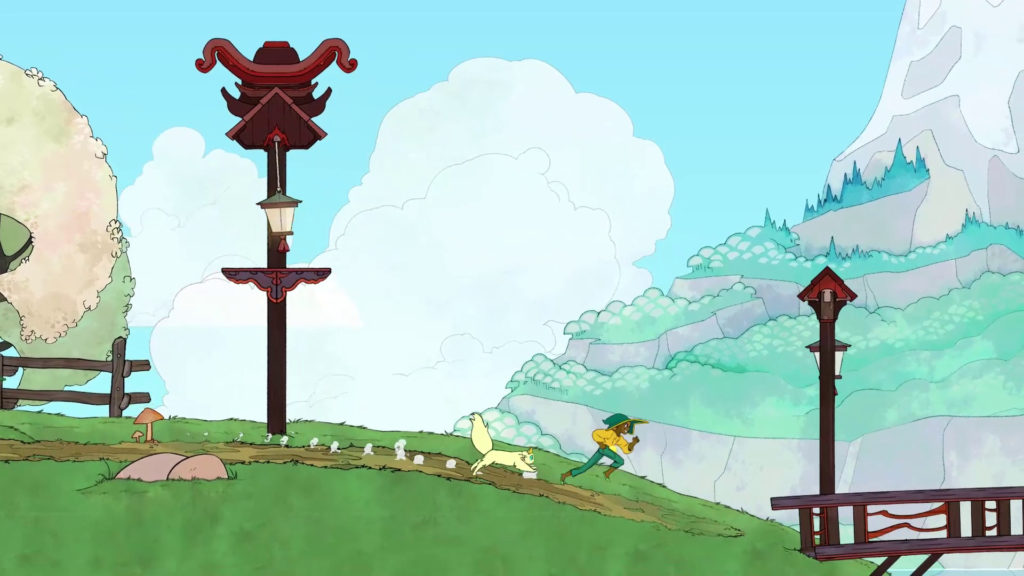 Journey is the embodiment of the phrase ‘it’s about the journey, not the destination’. This game is a highly meditative experience which follows the life cycle of a lone wanderer, who’s making a pilgrimage to a tall mountain peak. As...

Spiritfarer follows Stella and her cat Daffodil who are chosen to take on the mantle of ‘Spiritfarer’, as Charon (Death) goes into retirement. Self-described as a “cosy management game about dying,” the Spiritfarer is tasked with helping lost souls in...

In this hyper-cute life simulator, you are the proud owner of a deserted island getaway package and are free to create, explore, and relax.  During the time we’ve spent with Animal Crossing: New Horizons, we’ve shared fruit with our neighbours,...

PTSD Awareness – how to support yourself and others, information and signs

After over two years of a still ongoing global pandemic, the events in Ukraine are a lot to take in, to process and to understand. Feeling overwhelmed is a perfectly normal response to what we are seeing unfold in Eastern...

Post Traumatic Stress Disorder (PTSD) is a mental health issue that has existed for a very long time. First diagnosed as a medical condition called Shell Shock during WW1 – when soldiers in the trenches were psychologically broken by the...

Accentuated by the ongoing global panic, the events that have unfolded in Ukraine over the last several weeks are shocking and upsetting, and experts agree feeling overwhelmed is a perfectly natural response. For those directly affected by the current unrest...